The young girl Julie is the only daughter of the widow Mrs Brezanska who places great hopes in her. Julie firmly resists the advances of her boss. One day, however, she makes the acquaintance of the young auditor Frana and succumbs to him. They are together for roughly six months and, after this time, Frana is introduced to Julia's mother. The latter believes he will make a good husband for her daughter but, to the surprise of everyone, he scornfully turns her down. Julie is deeply hurt by his behviour and breaks off the union. Frana, however, is tormented by his conscience and finally agrees to a wedding as Julie's mother had wished. (According to the surviving part of the film.)

The sound part of the film (K-A 962,1 m) has survived in the film Blednoucí romance (A Fading Romance) made by director Miroslav J. Krňanský in 1958 by editing his films Píseň života (Song of Life), Příběh jednoho dne (The Story of One Day) and Bahno Prahy (The Mire of Prague). 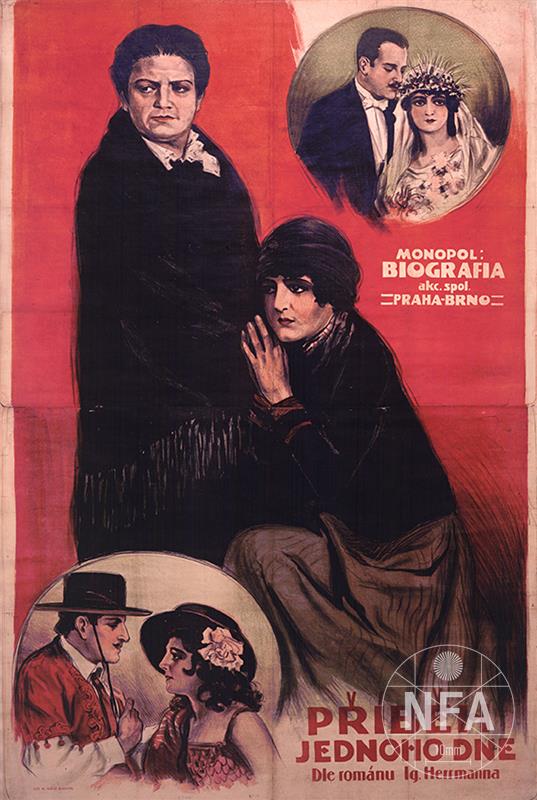 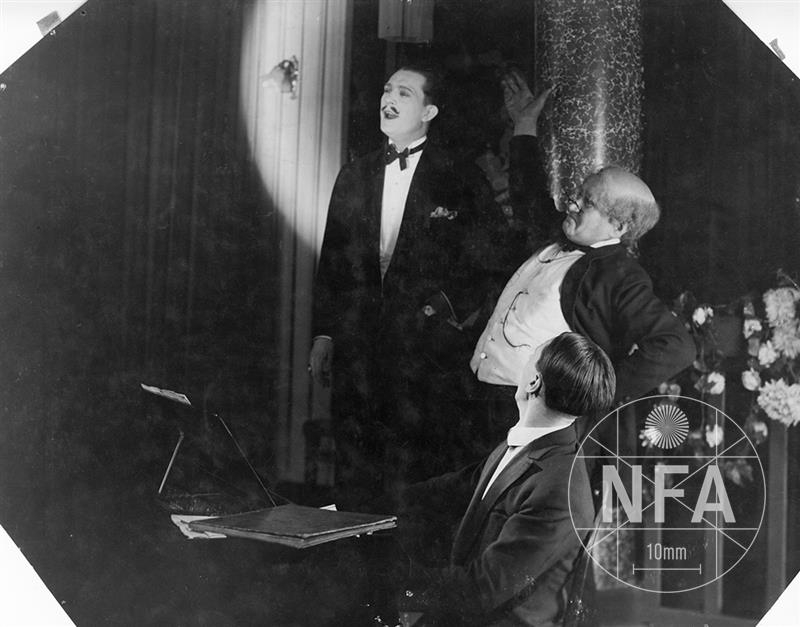 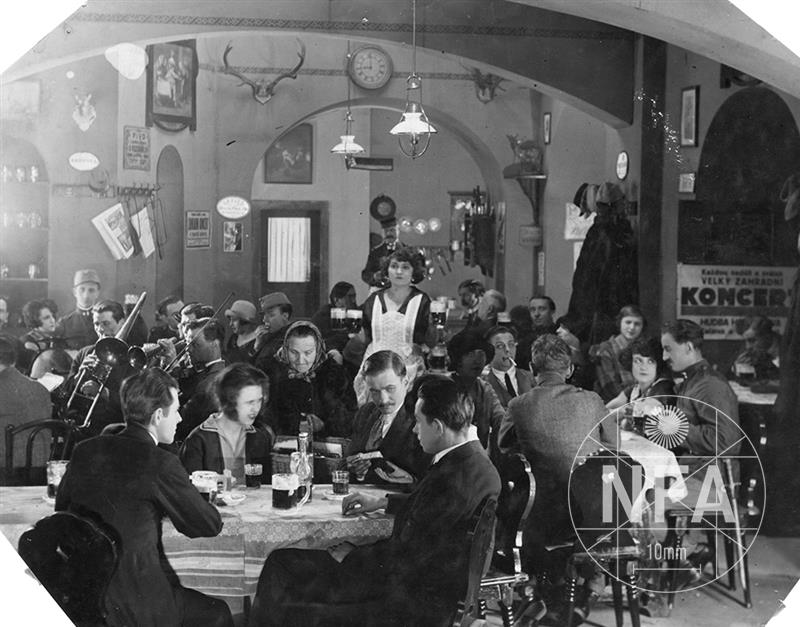 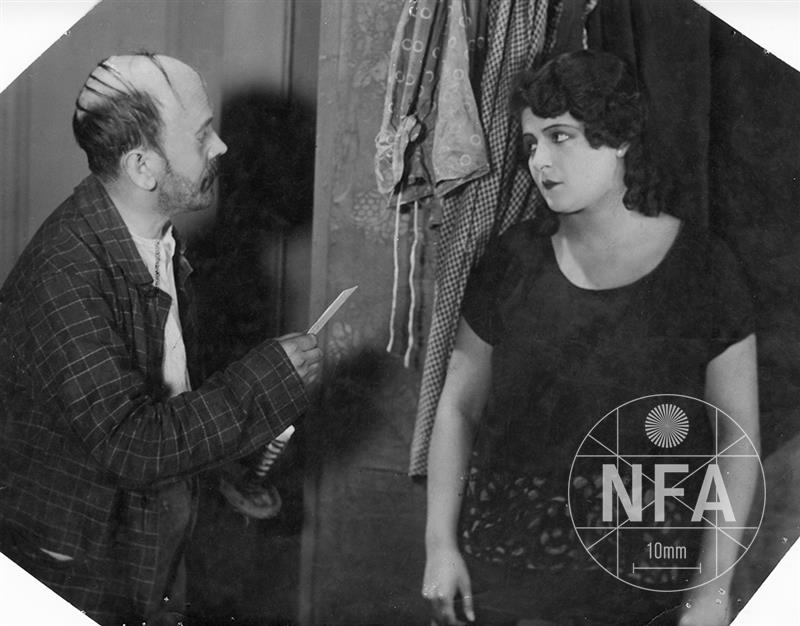