Mr Kučera, a labourer, has a contented family. Anežka, his daughter, is a dressmaker who is engaged to a technical designer called Adolf. His son Váša is training to be an engine driver. Grandfather, a former miner, also lives in the family. An economic crisis is looming. Factories stop production. Adolf loses his job and Anežka who does not realise why he is anxious argues with him. When Adolf goes home on his motorcycle that evening he crashes. His eyesight gradually worsens as a result of his injuries but he does not have the money for an operation. While walking the streets, weak with hunger and poor-sighted, he treads accidentally on an elegant lady's foot; she is accompanied by a gentleman. He apologises but the lady treats him with great disrespect. Kučera and his son Váša also lose their jobs, and grandfather falls seriously ill. Anežka, fraught with concern about Adolf, goes to Prague to find him, but almost fails to recognise the wreck of a man he has become. She tells him she loves him and thus revives in him the will to live. When Adolf applies for work before their wedding, the man who had accompanied the ungracious lady, an architect by profession, recognises him and decides to help him. He pays for the operation and employs Adolf as a draughtsman. The situation gets better, the factory wheels start to turn again. Work has restored people's hope in a contented life. 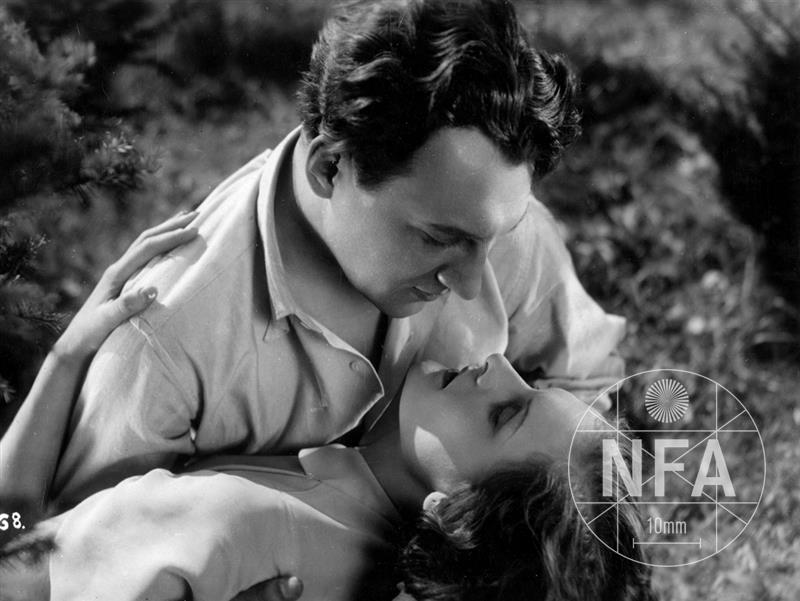 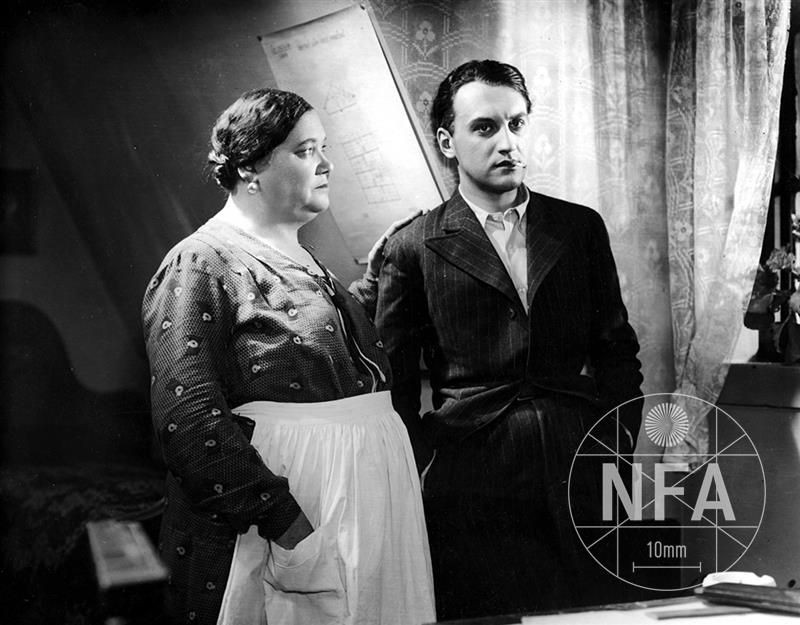 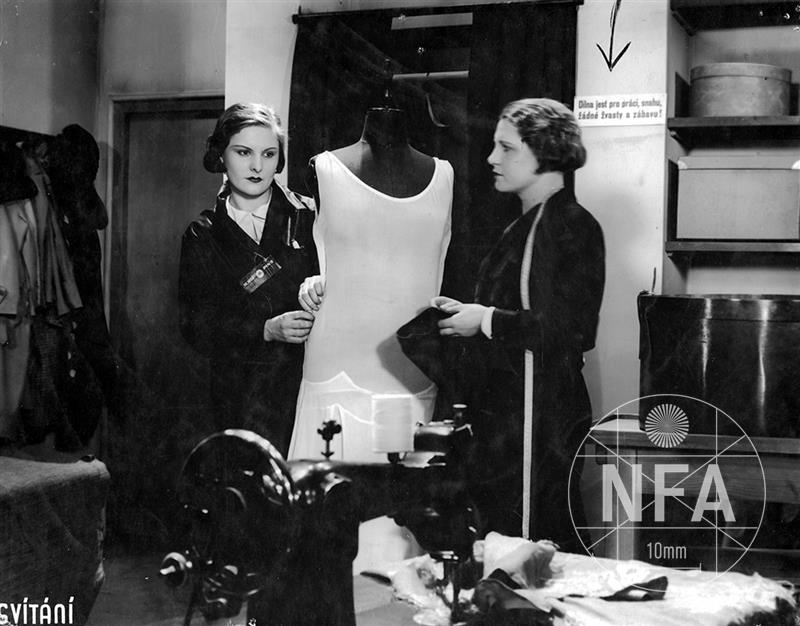 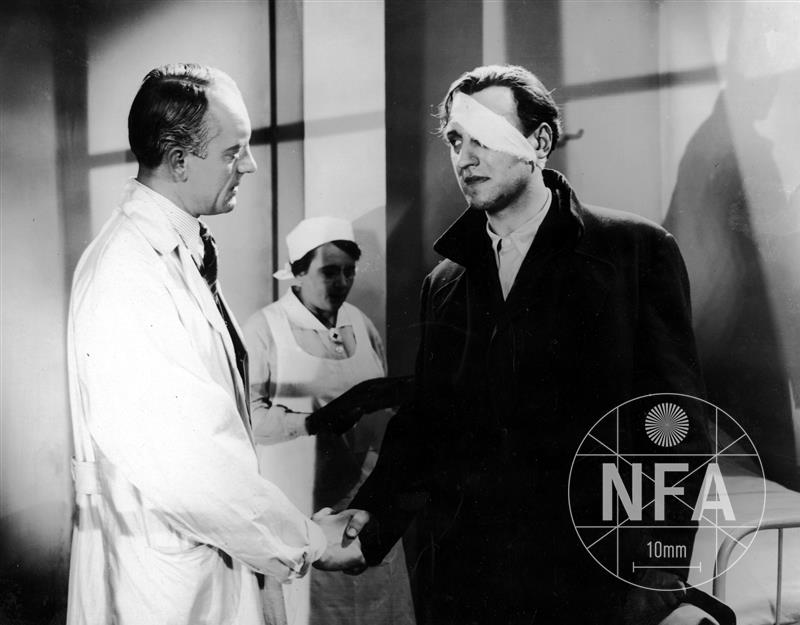 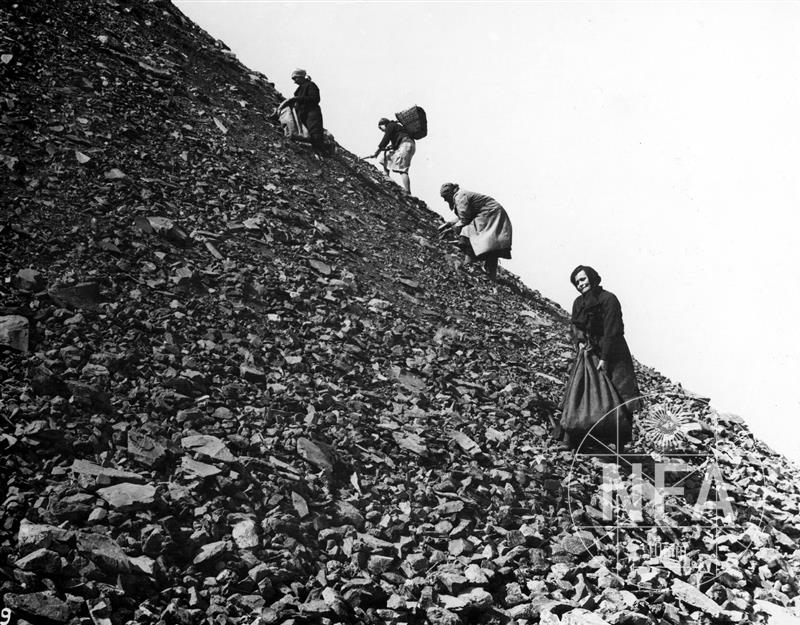