Factory owner Jakub Kaliba keeps in physical condition at the fencing club. His wife Irena stops by for him there. She takes a liking to her husband's rival, Zdeněk Hradil, and she agrees to a rendezvous in his apartment. Jakub feels like going out in the evening with his friend Felix and so he happily accepts Irena's excuse that she is going to see her aunt to the train station. Zdeněk wants to extend Irena's alibi for the entire night. He calls to inform Kaliba that Irena has mistakenly stayed on the train and will not return until morning by a connecting line. Kaliba is delighted by this, and with Felix and the sprightly chambermaid Anna he sets off to a bar. There Jakub learns from the newspaper about an alleged train wreck, the train on which Irena should be. The terror-struck Jakub bursts into Hradil's apartment. He does not notice Irena hidden under the blankets, and in the conviction that his wife has perished on the train he confesses to Hradil his numerous marital infidelities. On the way home, however, he finds out from the newspaper that the accident never happened. The jilted Irena decides to feign injury. She returns home in bandages. There she finds her husband, Felix, and Anna in a nightie. In her mind the saying what's done is done eventually rectifies everything. 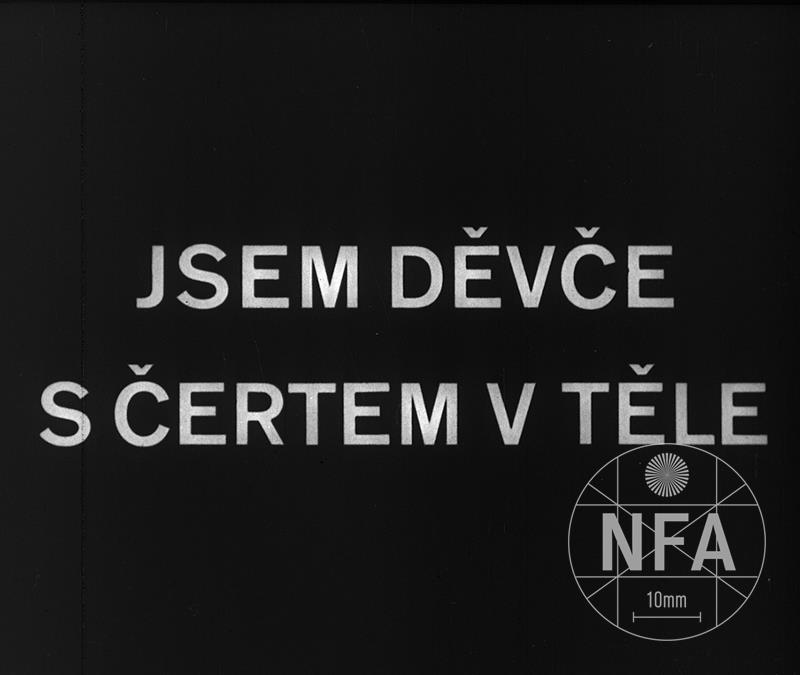 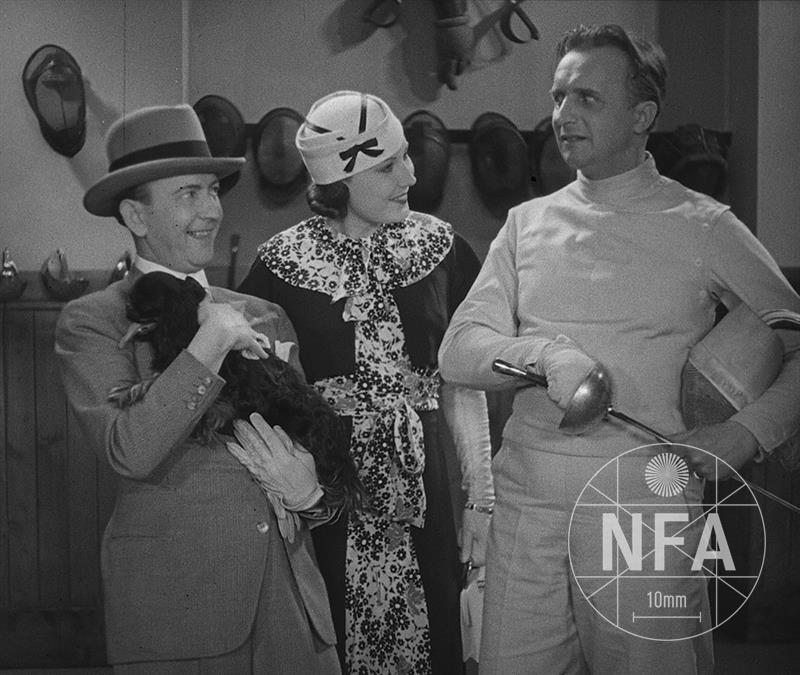 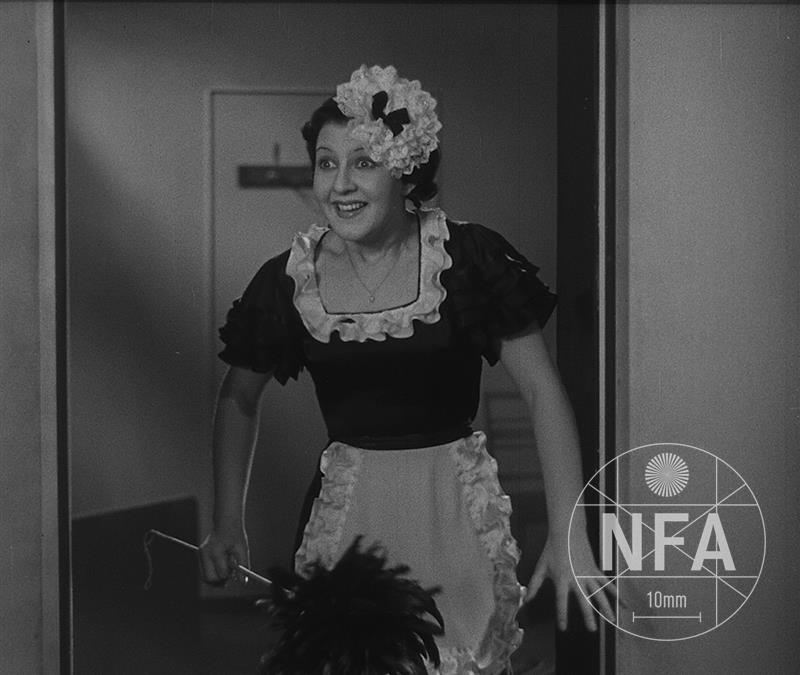 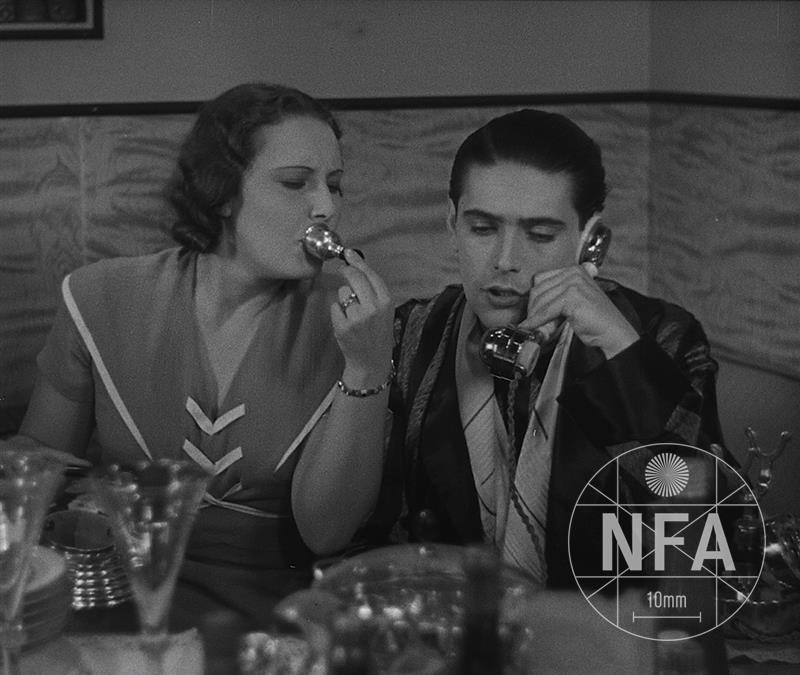 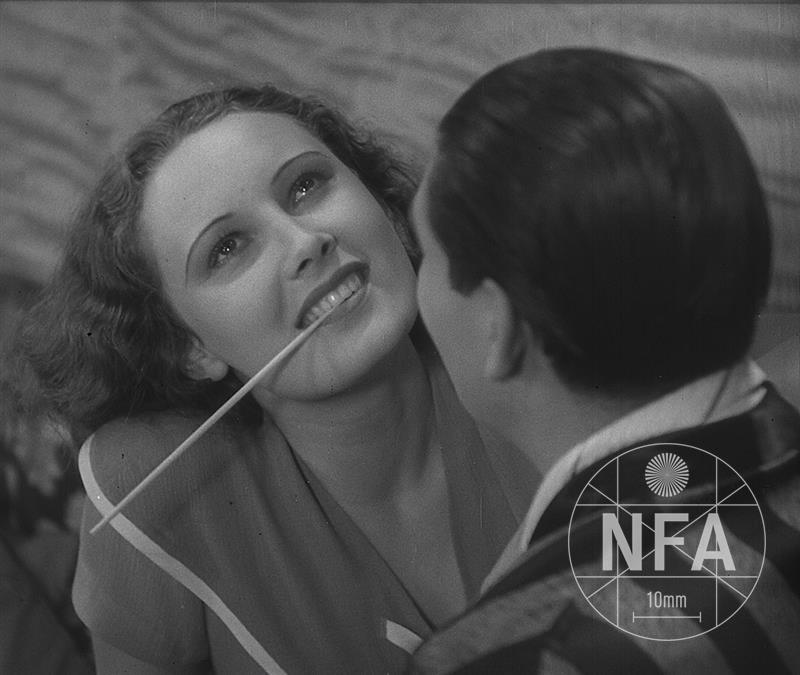 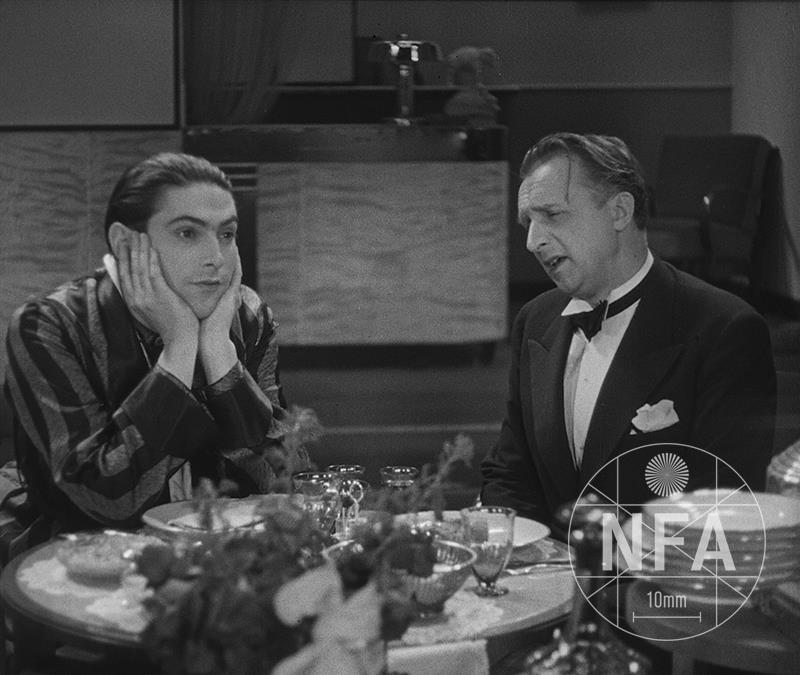 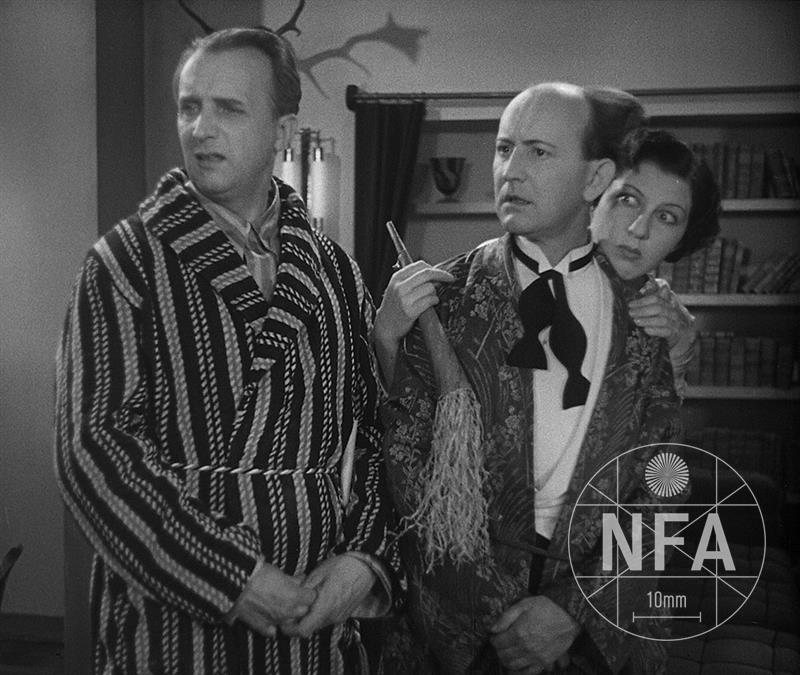