Cabinet-maker Vincenc, who has an eight-year-old son from his first wife, has decided after many years to get married again. On the wedding day it comes to light, however, that he is an escaped convict, sentenced to life for a murder he allegedly committed. The crime is pardonable twenty years after the event according to the statute of limitations; and in Vincenc's case that time is only a few hours away. The cabinet-maker flees with his son to hide until his conviction expires. He shaves off his beard and dresses his son up as a girl but the police remain nevertheless hard on his trail. They enter an amusement park hoping to get lost in the crowd, but a shot is suddenly fired and panic breaks out. The owner of a theatre booth shelters them in her caravan. But the police track them down. The owner of the caravan turns out to be Vincenc's former lover, and it was she who committed the crime Vincenc was imprisoned for. The woman is moved to confess, and Vincenc and his son are able to return home.

An incomplete version of the film has been preserved. The Marseilles exteriors were shot without sound (with Josef Rovenský, Jan Fehér and Magda Sonja). The synchronisation and spoken Czech scenes were done in AB Studios, Vinohrady, in the winter of 1932. 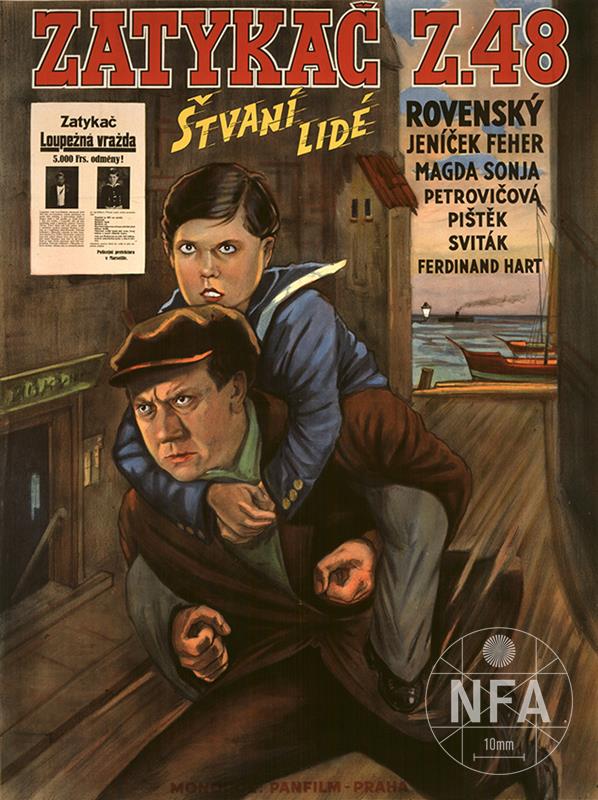 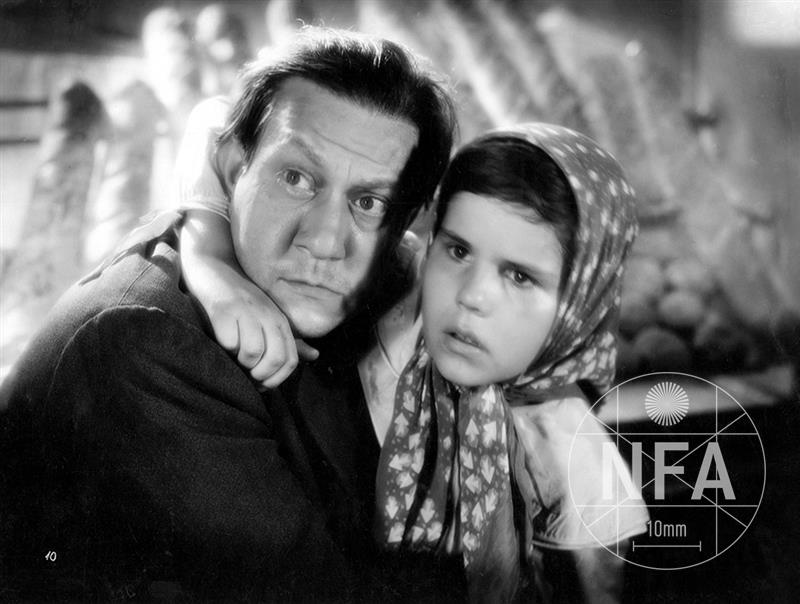 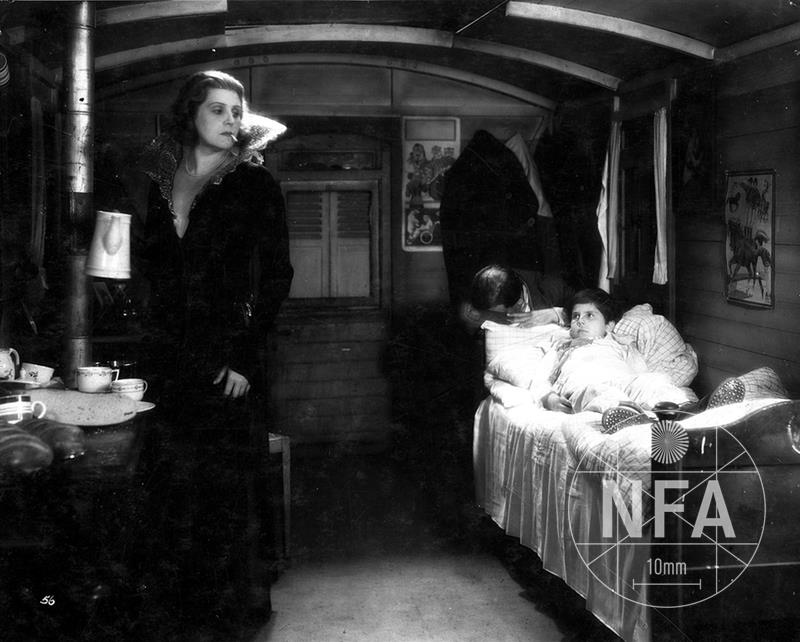 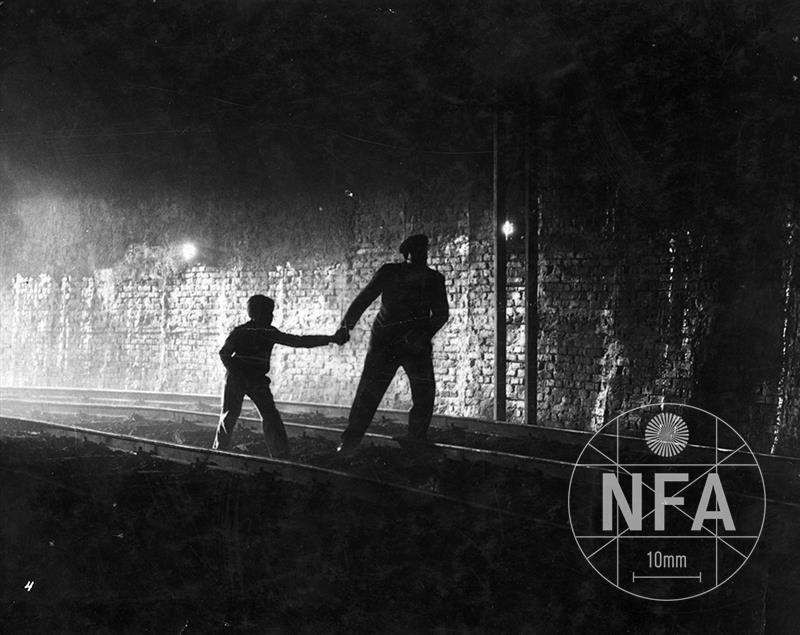