Anita Karenová becomes the owner of the clothing company Karen that her father has bequeathed her on her 21st birthday. However, she has no experience in running a business and she would like to acquire some on-the-job training beforehand. Thus she avails herself of the report of Pavla Holoubková, who has applied for a position at the company, and she writes the recommendation herself. Under a new name she is taken on as a copy clerk in the branch under Jiří Hošek's management. Hošek falls in love with Anita without knowing who she really is. Anita observes with amazement Hošek's modern work methods, which are at variance with the method of running the company up to that time. The director of the factory, Durdík, courts Anita to retain his power, but eventually gives his preference to Anita's charming aunt Olga. Durdík fires Hošek for his modern work process and he also fires the copy clerk Pavla without ever seeing her or knowing who she really is. Hošek presents evidence of the benefits for the firm of his methods and Anita reveals her true identity. Director Durdík, who in the meantime has completely won the heart of aunt Olga, is removed from his position and Hošek is named his replacement. 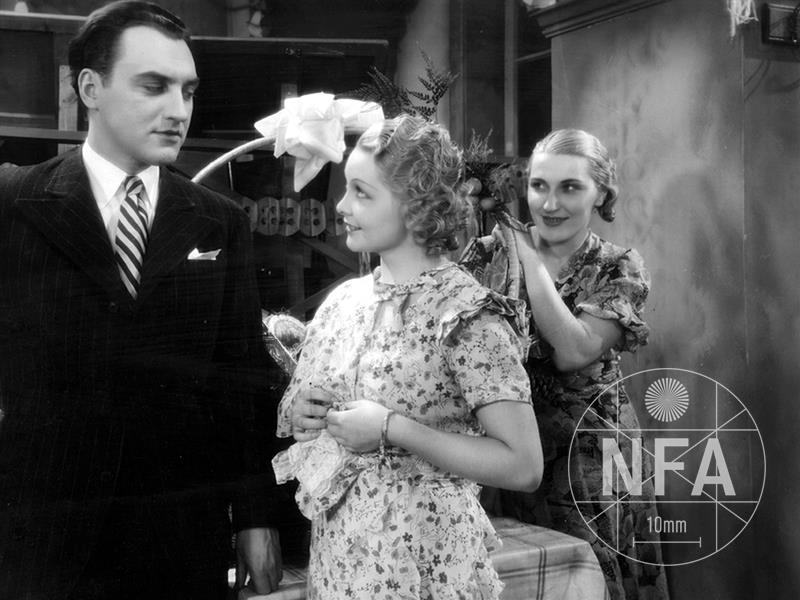 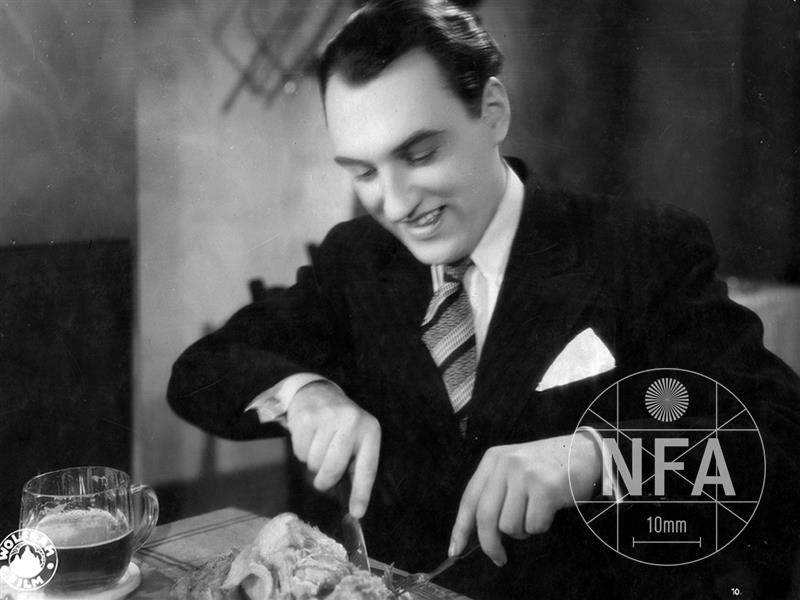 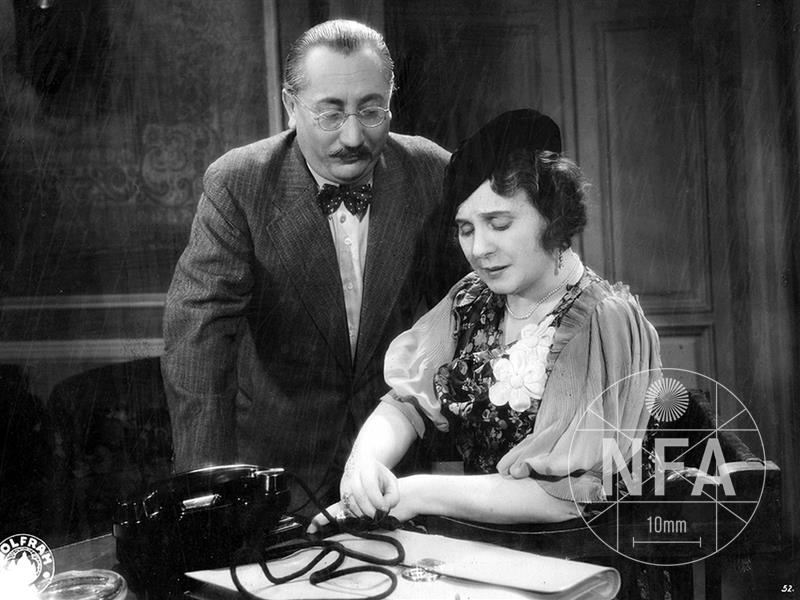