Antonín Havel sets out for military service as a result of an unhappy love for Madlena, who has married the rich farmer Vojnar. She is soon widowed and her brother-in-law Jakub would like her to re-marry. Madlena refuses, partly on account of her son Jeník, and also because she still remembers Antonín. After a few years Antonín returns to his native village. He accepts work as a groom on Madlena's estate. The former lovers begin to draw closer together again, but Madlena feels that Antonín has become estranged from her. Antonín also has frequent arguments with her brother-in-law Jakub Vojnar. Madlena stands up for Antonín and prepares for the wedding. Antonín becomes arrogant and begins to frequent the pub where he plays cards and gets drunk. Young Jeník takes ill and Madlena sends for Antonín. He comes, however, a week later. Madlena reproaches him, that he does not care for neither her nor her child. Antonín in a flush of anger points his gun at the child. Madlena shields him and during a violent argument Antonín points the weapon at himself and shoots. 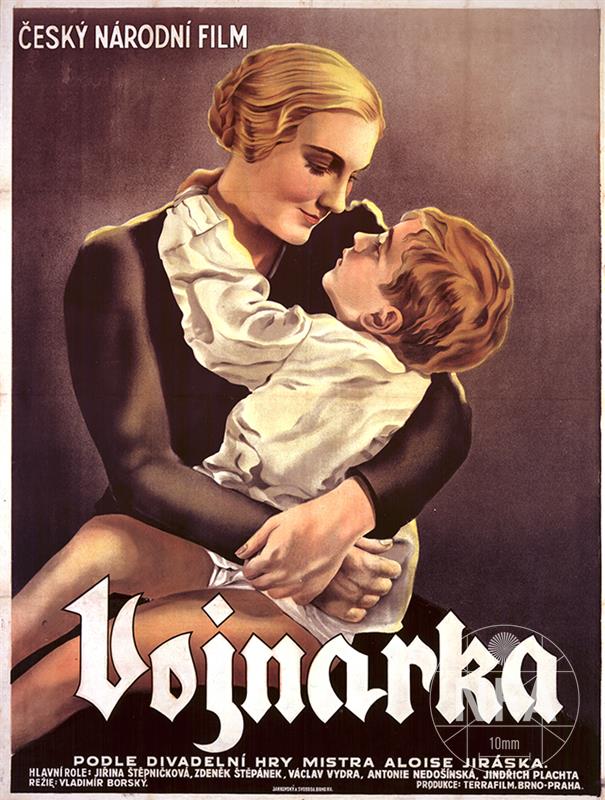 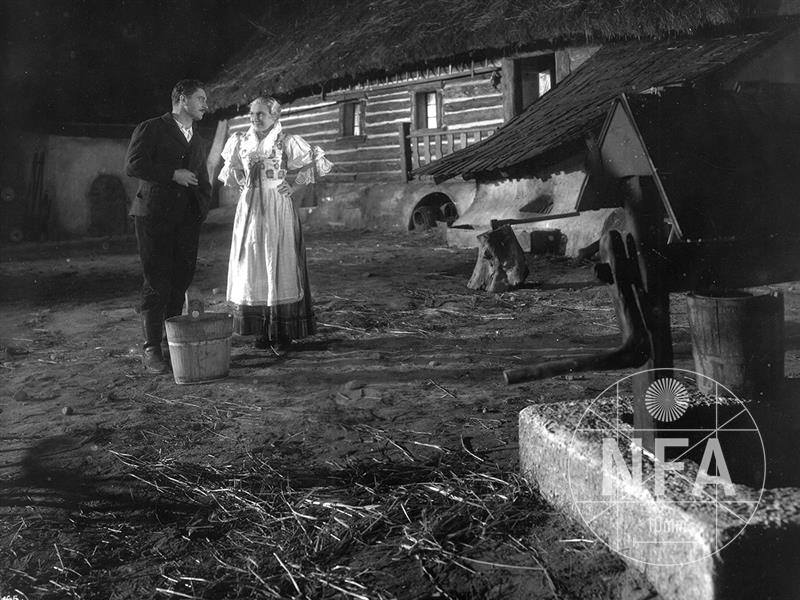 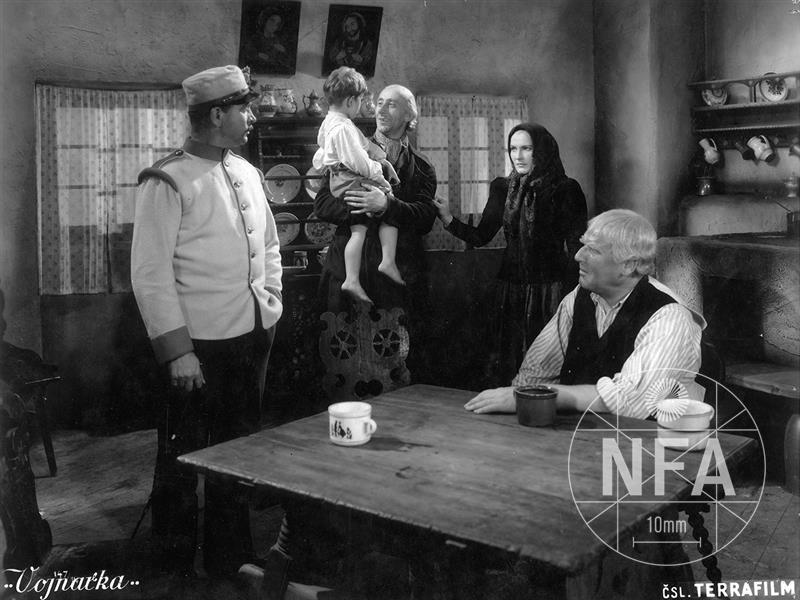 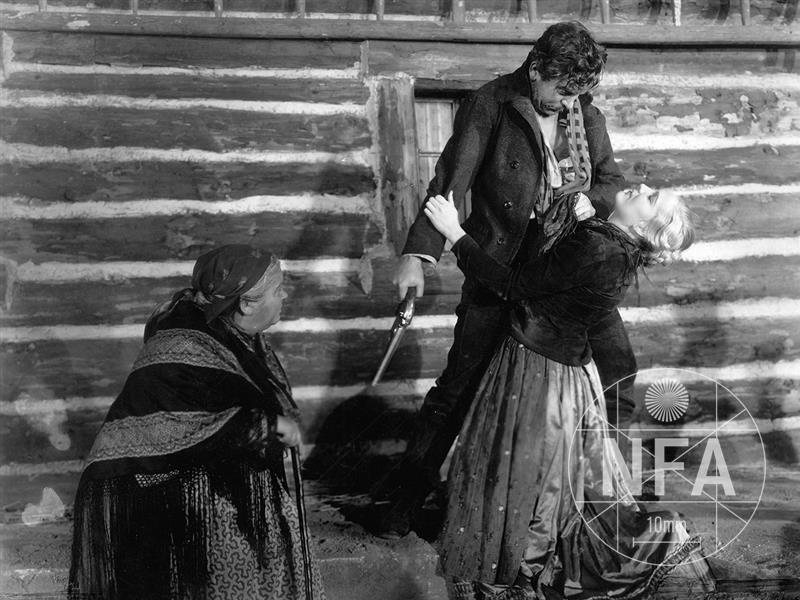