Irča Miňovská, the daughter of the director of a car factory, has a chance meeting with mechanic Lexa Hora. They fall in love with one another. Irča's father, however, does not wish an ill-matched relationship for his daughter, and he decides to send Irča to a boarding school so that she will not be able to meet with Lexa. Lexa leaves the plans for his new motor at his friend's, Harry Peters, gives notice at work, and leaves to forget about Irča. Director Miňovský would like to produce the new type of motor but Lexa is nowhere to be found. Only Irča finds out that Lexa is in Yugoslavia and she runs away from the boarding school after him. Together they found the prosperous Adria Bus Company. Harry finally finds out where Lexa is and sets off to Yugoslavia. Some time later he visits Lexa and Irča as the representative of a mysterious competing firm that of late has brought Adria Bus to the brink of bankruptcy, and speaking in the name of his English boss, he offers to take them on in their firm. But the Englishman turns out to be Irča's father. He rehires Lexa at the plant, now as a design engineer, and gives him his daughter as a bride. 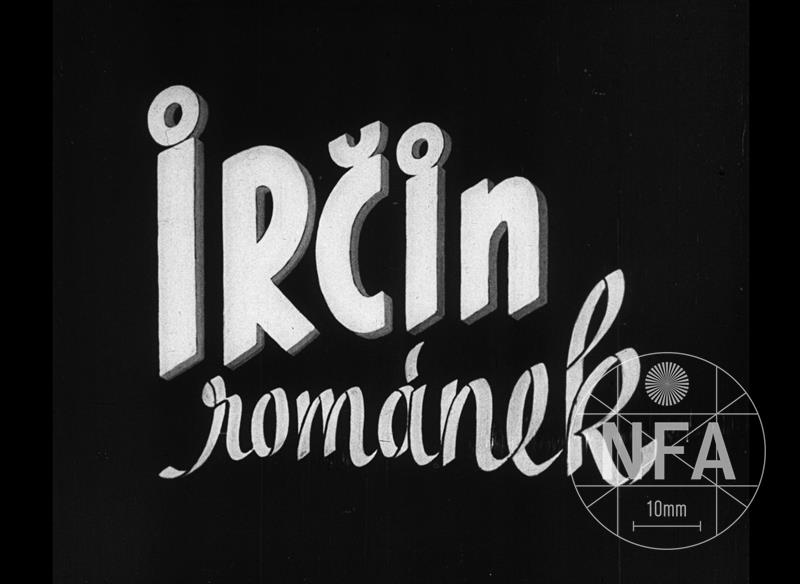 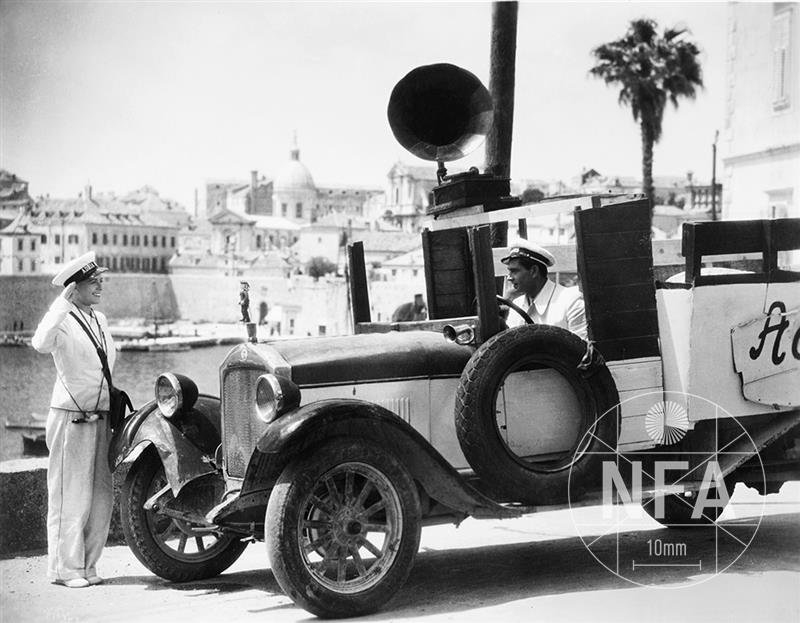 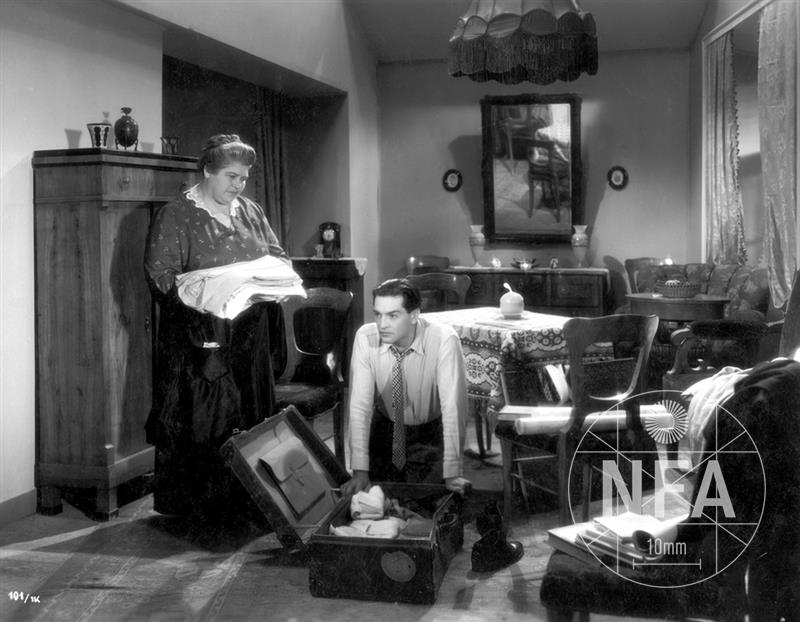 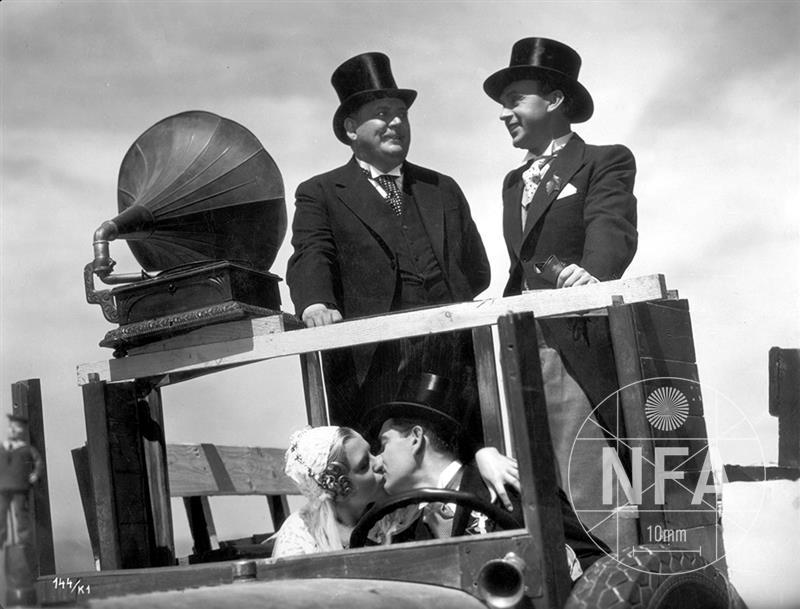