It is the summer of 1916. A transport of Russian prisoners travels through Brno from the front. The health of the Russian officer Rjepkin has deteriorated to such an extent that he is transferred to an Austrian military hospital. He will die if he does not receive a blood transfusion. The German nurse Mathilda is the only one with the same blood group. Because she hates anything to do with the Slav nations, she hesitates to provide help and the consultant Dr Šrámek has to remind her of her humanitarian duties. Mathilda finally agrees and Rjepkin recovers. The hospital is full of soldiers of all nationalities from the Austro-Hungarian empire. Some are returning after being treated to the front, others are dying. Mathilda is trying in vain to quell her growing love for Rjepkin. The latter tries to escape one day and is shot. He admits to Dr Šrámek that he is, in fact, a Czech who was fighting on the Russian side. This discovery would have meant his death. Šrámek brings Rjepkin's wife in to see her husband on a short visit. Mathilda sees them together and, in her distress, she lets out a cry which attracts the guards. The man is sentenced to death and the desperate Mathilda gasses herself. Šrámek calls for an operation to be performed on Rjepkin and, in order to prevent an ignominious hanging, kills Rjepkin himself. After the war the doctor meets his wife to explain the reasons for his action.

The film contains documentary shots of battles and marching legionnaires in Prague. The première outside Prague was held already on the 14th of August 1937 in Uherské Hradiště where the film opened the festival of Czechoslovak films held within the framework of the exhibition of Moravian Slovakia. 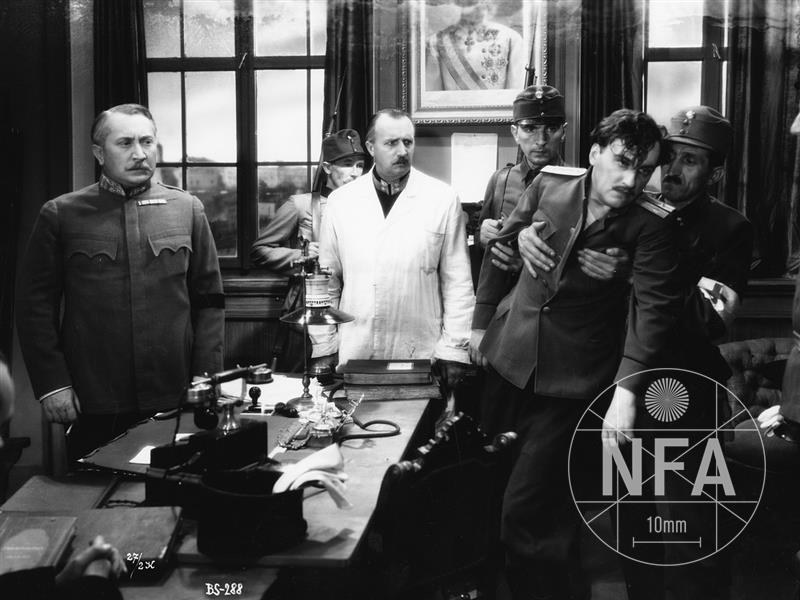 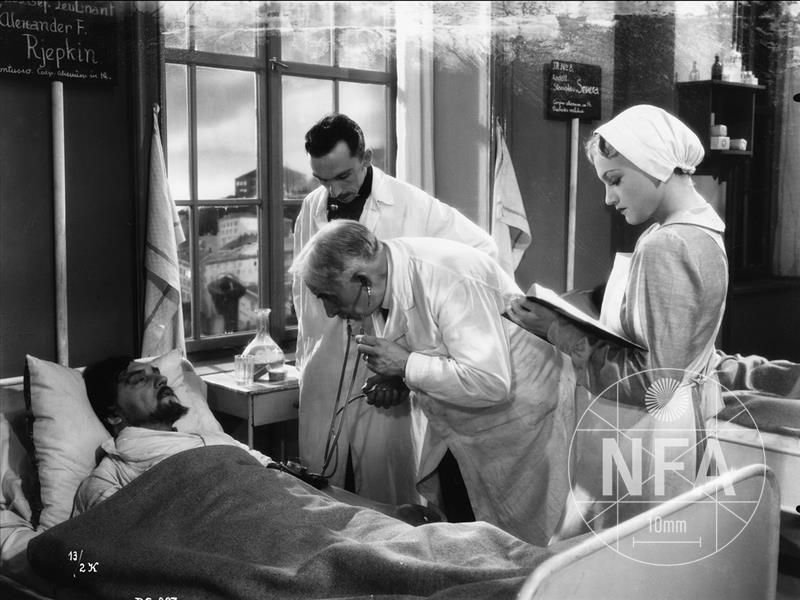 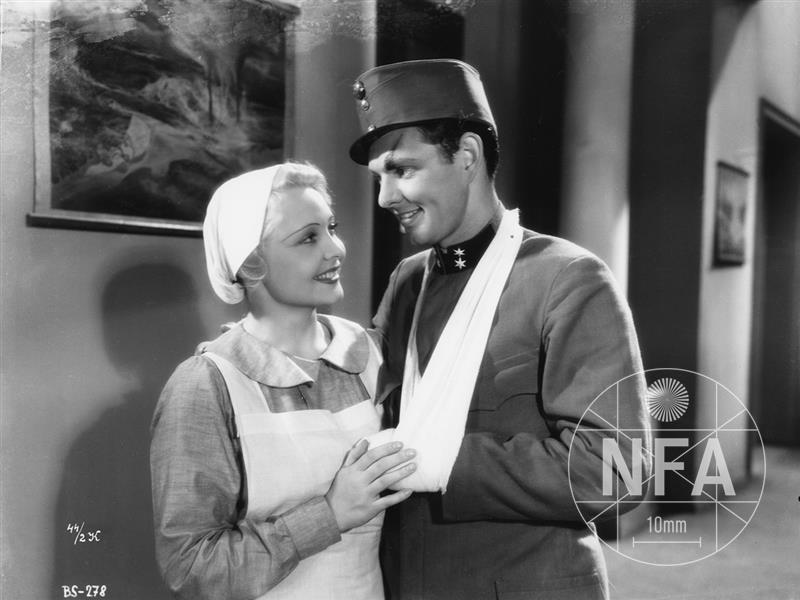