A Czech-American professor, Johnny Novák, discovers from his late father's estate that he is himself a father - of a girl that lives with her mother Helena Strnadová in Prague where Johnny had briefly lived eighteen years earlier. Johnny's father had disapproved of the affair so strongly that he did not forward Helena's letters, only sending money to her aunt for the child's upbringing. Johnny and his friend Jimmy Sládek decide to go and visit Helena and her daughter, and they notify Helena's aunt by telegramme. She turns out to have invented the story of the child in order to compel Johnny to return to Helena. Johnny never knew of the child and Helena's aunt set her up in a costume rental business with the money she received. Both women want to punish Johnny. They enlist the help of an amateur dramatic group who are to play Helena's admirers and the role of Helena's fictive daughter is enthusiastically taken on by Máňa Nováčková. Johnny sends Sládek off on a reconnaissance mission. The latter happens to meet Máňa and they fall in love with each other. The aunt's plan fails, the actors are not convincing, and the aunt's lie is exposed. Johnny and Helena's love flares up again. Jimmy takes his girlfriend Máňa to the United States. 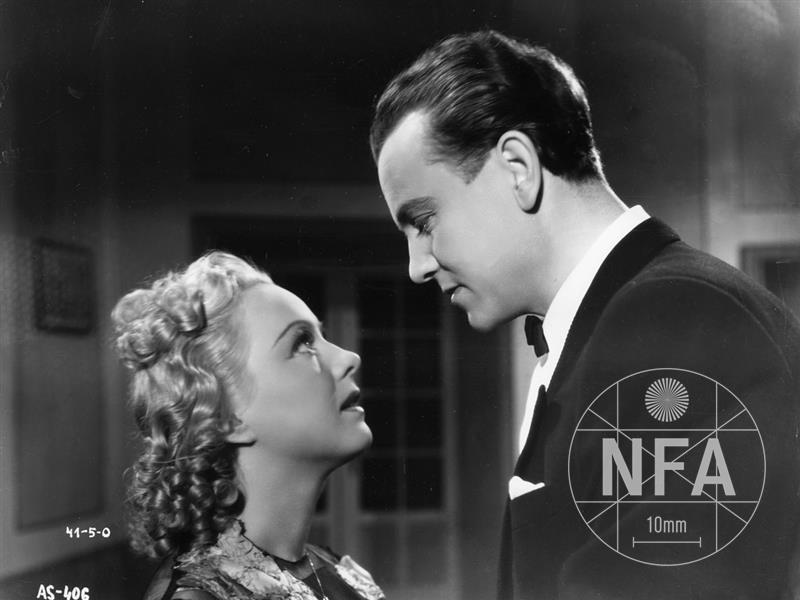 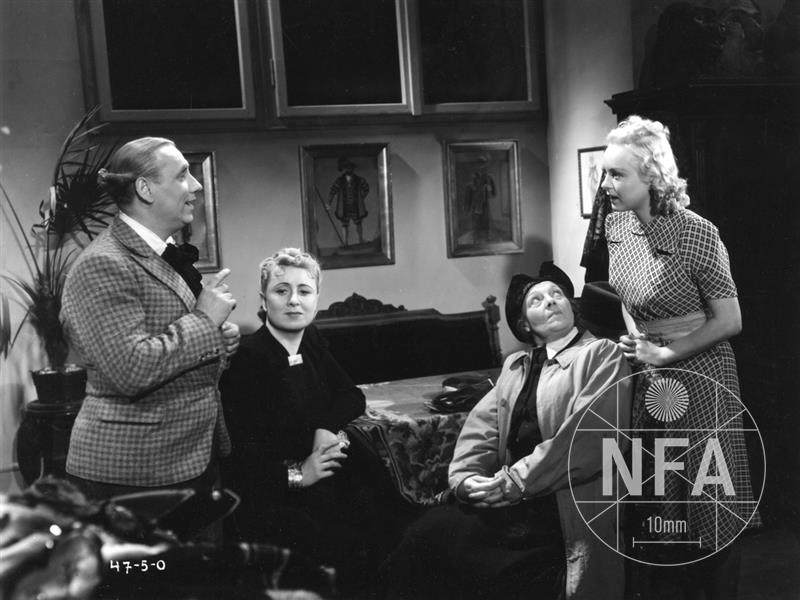 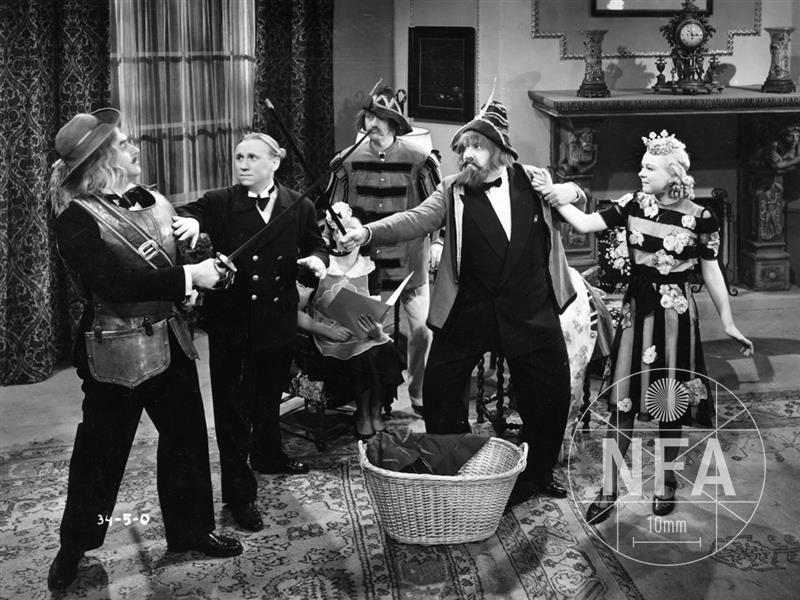