The orphan Vojta works as a horseherd for farmer Potužák. The wild young man is hard-working but unruly. He is fond of poaching animals on the lords' estates, in the forests and lakes which he sells to middlemen. Potužák's sixteen-year-old daughter Apolenka is in love with him, as he is with her, although he is unconscious of the fact. Her timid brother Václav admires Vojta while Vojta despises him. Apolenka is attacked in the forest by the drunk Martinák. Vojta stuns him with a rod and runs off with Apolenka. Unfortunately the man comes to just as Václav is walking past him and the latter is blamed for the attack. Václav is arrested. Apolenka wants Vojta to tell what really happened; although he says nothing, Václav is still released shortly afterwards. Vojta begins to feel pangs of guilt and starts behaving more kindly to Václav. He now even finds killing animals distasteful. When he lets a deer free from its trap, the poacher Karhoun stabs him with a knife. Vojta, seriously wounded, is saved by granny Potužák and her great healing potions. The young man now has to serve in the army but Potužák promises him that, if he acquires a good position in the future, he will be able to have Apolenka as his wife.

The film was presented already late in 1943 in České Budějovice, Louny nad Pardubice. 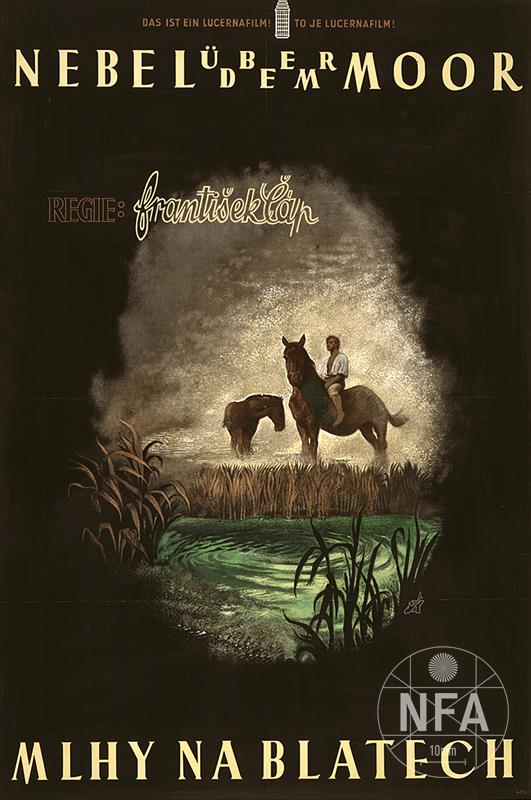 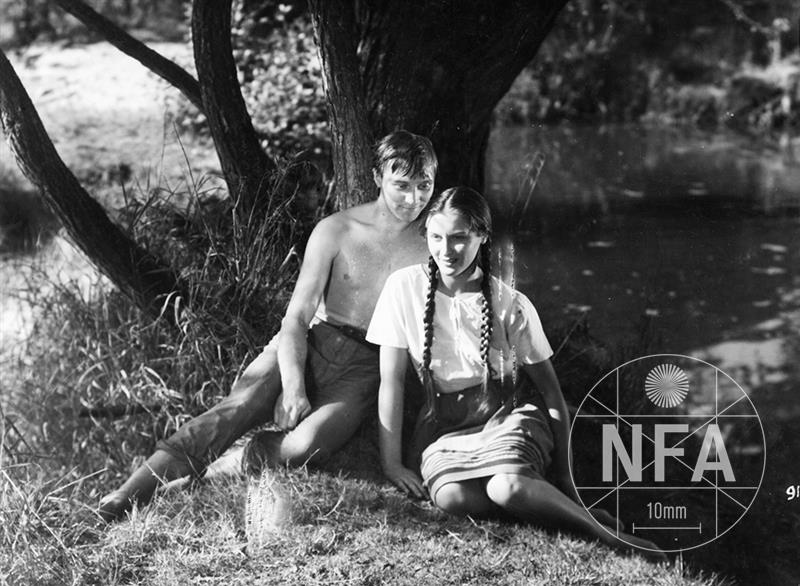 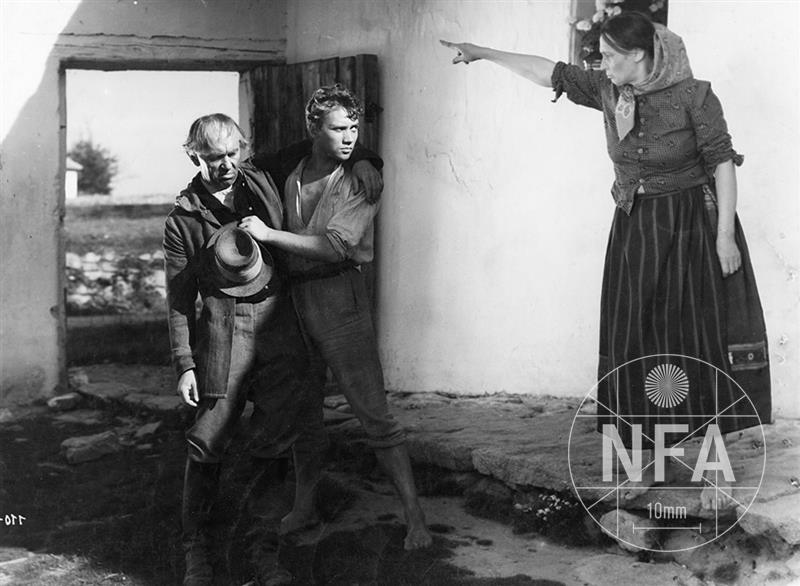 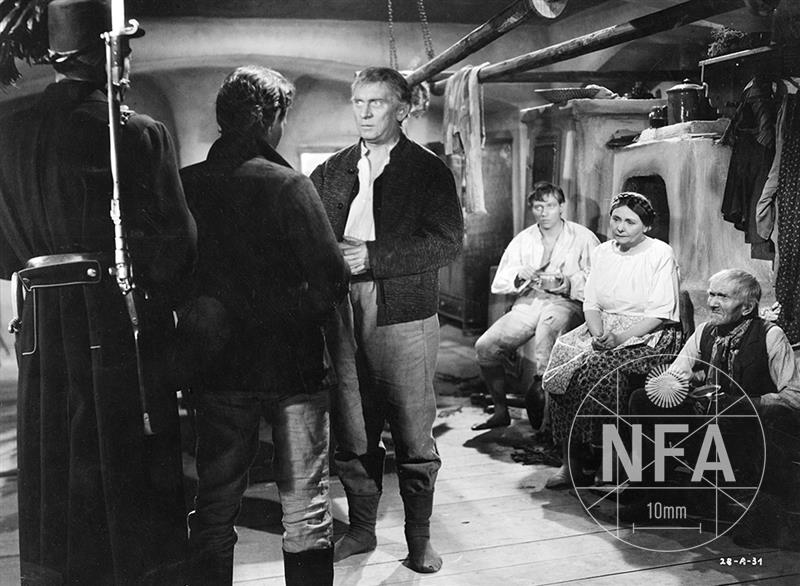 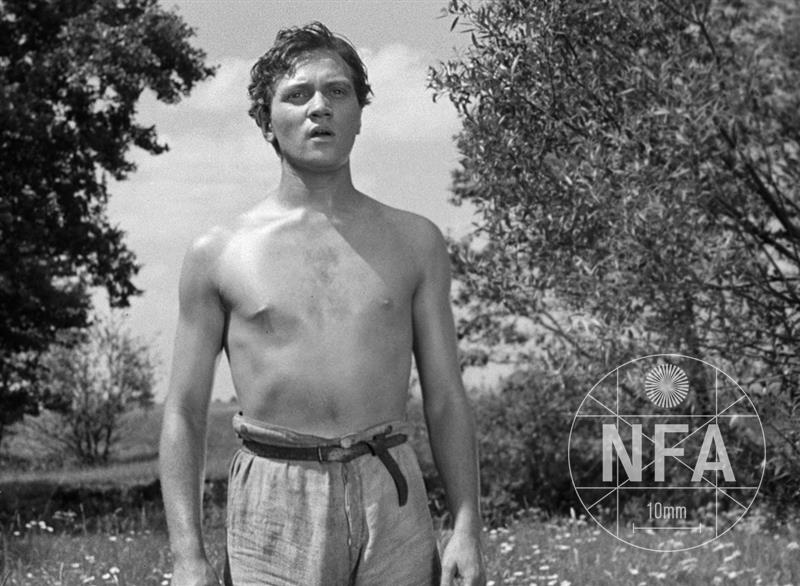