The old and confused Mrs Marková anxiously awaits the arrival of the Kormorán ship. She hopes that the ship will bring back her daughter Pavla who mysteriously disappeared from Kormorán with her father five years ago. Everybody laughs at Marková, only Captain Troska and young steersman Franta Hojdar feel for her. One day, Franta meets an insane young woman under the bridge and regards her as a prostitute. To his surprise, the girl appears on board the Kormorán that evening, but Franta's father chases her away. On the way to the cinema Franta sees a variety poster with the girl's portrait. During the performance Franta discovers that the girl works as a medium for the magician Lascari and realizes that she is the daughter of old Marková. He takes her to the ship, followed by Lascari, who wants to get Pavla back. There, the captain convicts Lascari of Pavla's kidnapping and the murder of her father. In the consequent fight Lascari falls into the river and drowns. Marková happily reunites with her daughter. And the Franta Hojdar who is in love with Pavla gets time off from the captain so that he can take care of the two women. 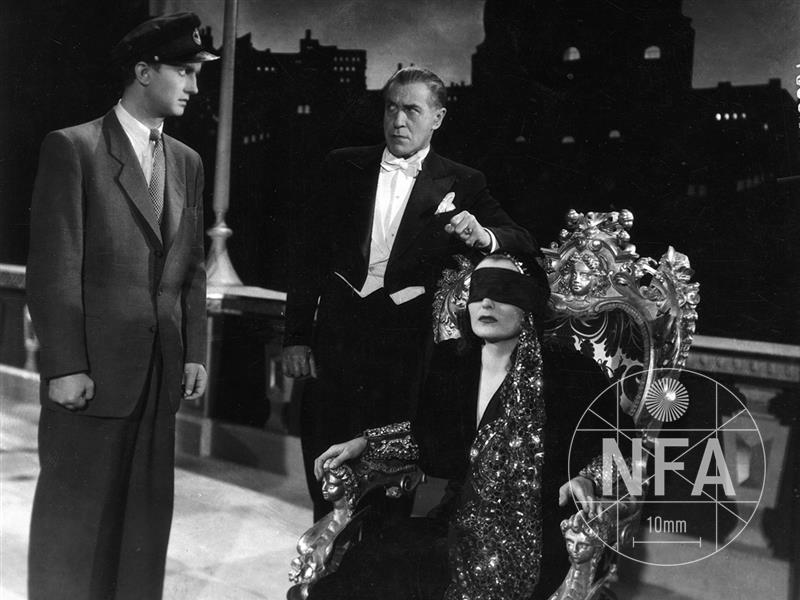 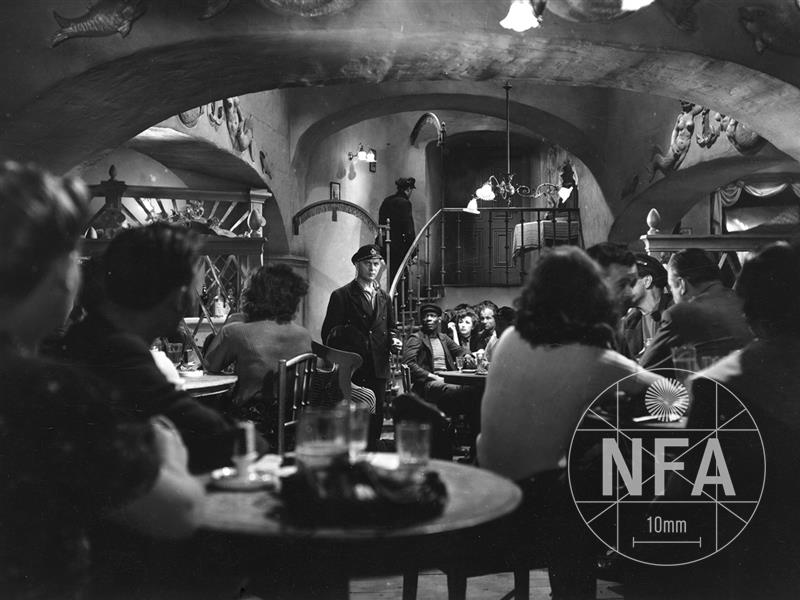 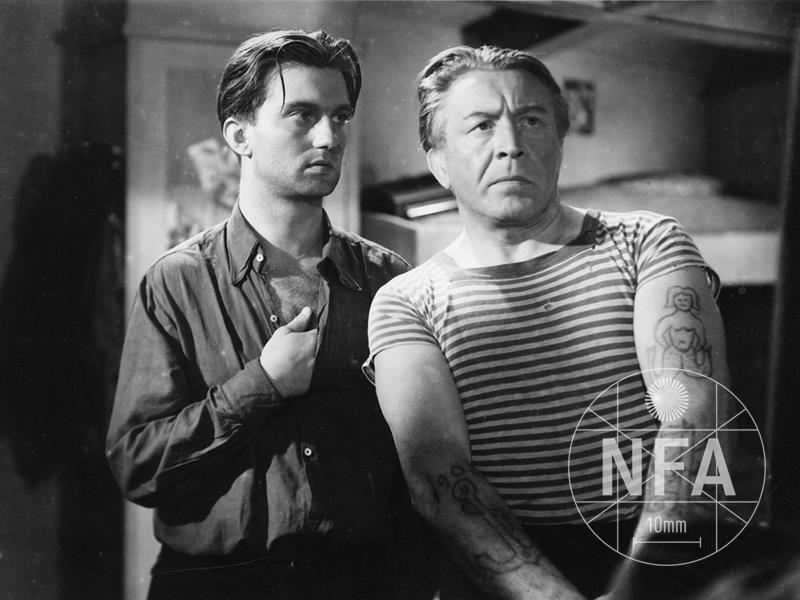 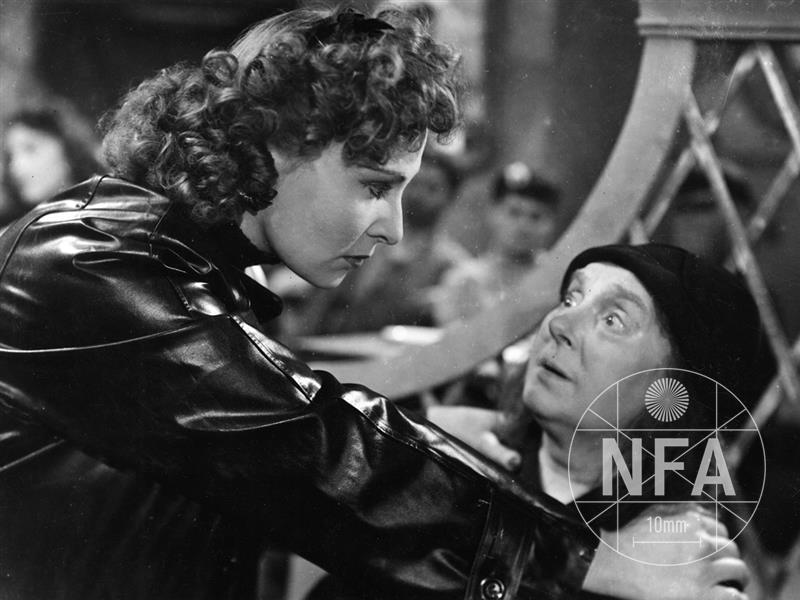