It is 1942. The Gestapo in Prague are hunting down a resistance group which is supposed to be headed by a man called Čermák. A member of this group, Růžena Kubínová, is arrested during a sudden raid on the railway station. The Gestapo member Dönnert has recognized her and has her cruelly interrogated. The other resistance fighters, most of them railway workers, meanwhile try to renew contact with Pardubice where explosives suppliers are holed out. The confidente Herta Lenz is assigned to Růžena's cell and, thanks to her former life as an actress, manages to win the girl's confidence. When Herta is later "released", Růžena gives her a secret message to take with her. Růžena, however, does not tell her the essential information that Čermák is not a real person but only the codename of their group. The resistance fighters realize then that Herta is an agent. At Herta's instigation Růžena is allowed to escape. The confidente correctly assumes that she will come to her for shelter. When Růžena gets to her flat she discovers that Herta is an agent and, in the scuffle, shoots her dead. The underground movement members are able to continue their resistance activities.

The film was originally meant to be directed by Václav Gajer. 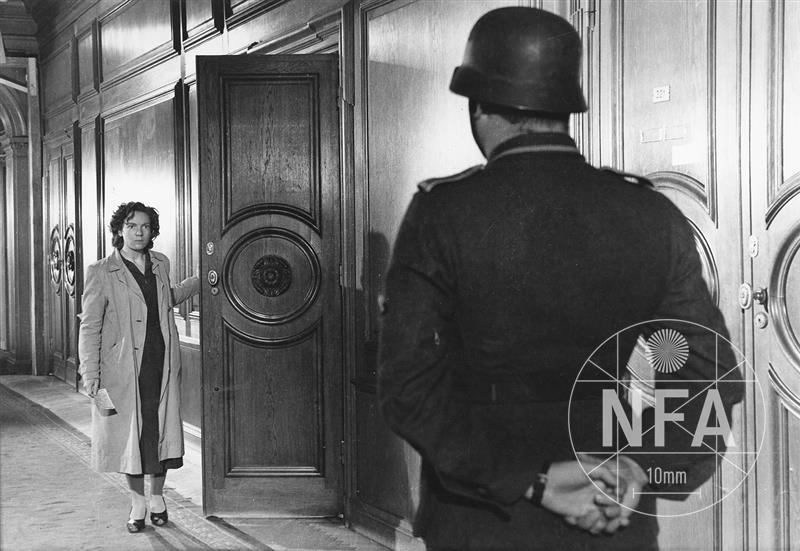 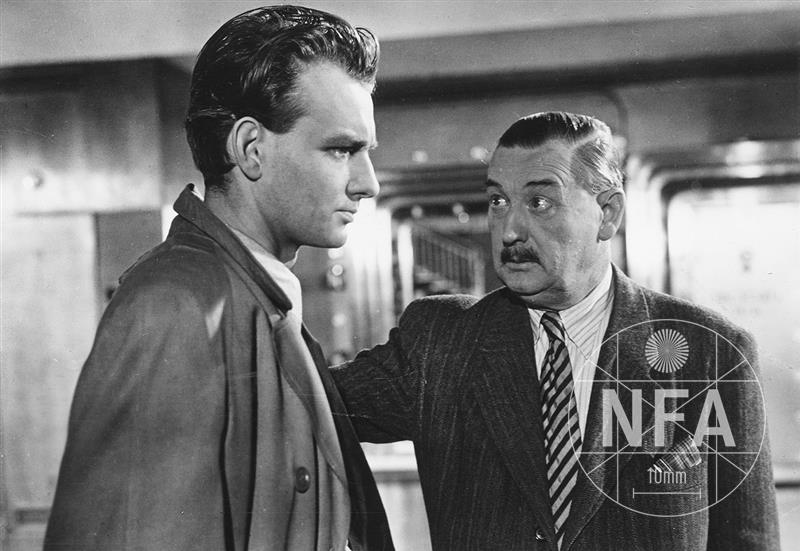 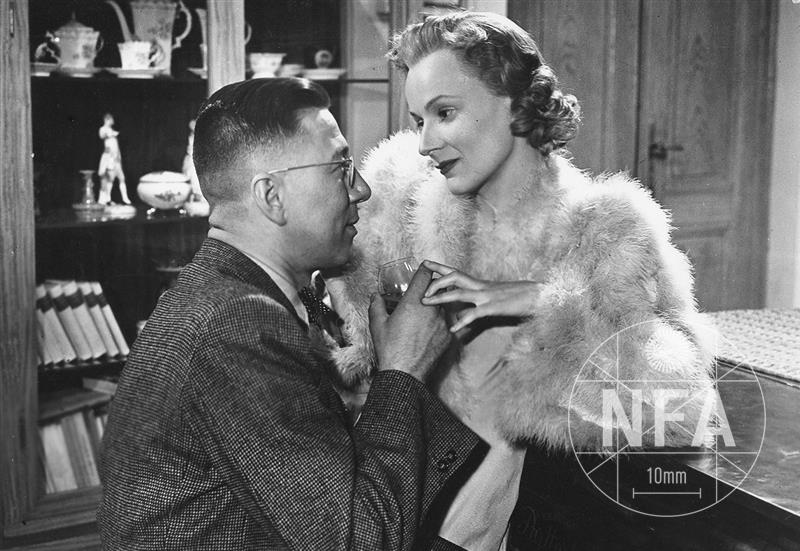 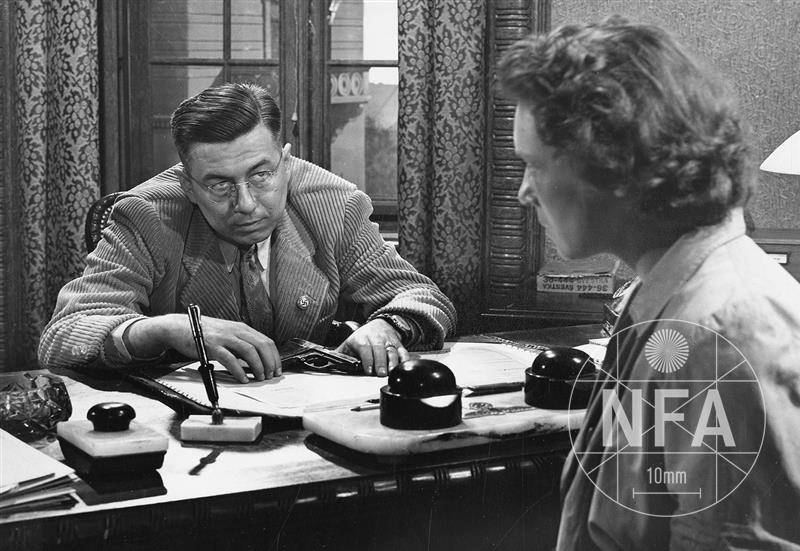 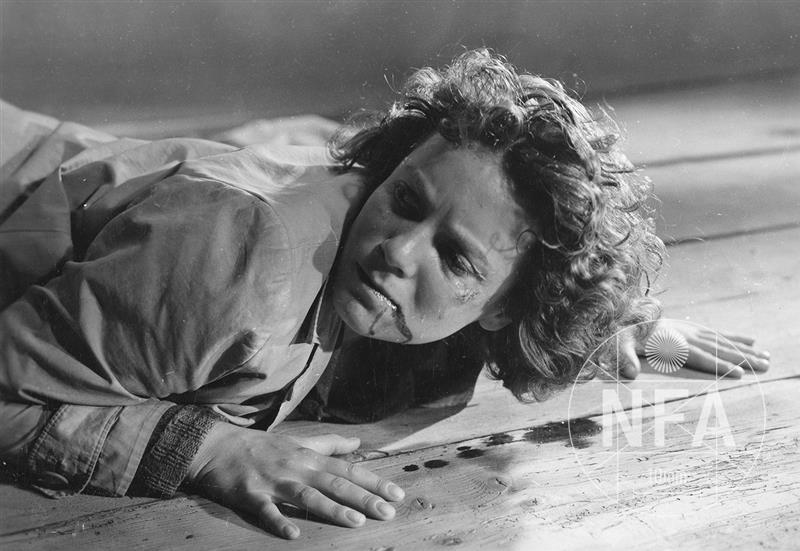