The farming cooperative in Darmochleby needs a new accountant. Its sponsor, South Bohemian Car Factory, sends their volunteer worker Benda over. The young man accepts the function if only because his girl, Božka Kratochvílová, lives in neighbouring Rousov. Benda unknowingly provokes the jealousy of Drvota, Darmochleby agronomist who is in love with the local teacher Ročková but is too shy to show his feelings. While the Darmochleby cooperative is prospering, farmers in Rousov are toiling just like in the old times. The local money-man, pub-owner Sahula, is the arch-enemy of the idea of forming a cooperative there, instigating trouble by offering help with work in the fields to his fellow-farmers. Each time anyone borrows his span, though, they have to pay it off many times over by working for him. Only after the Rousov people visit the prospering Darmochleby cooperative are their eyes opened. The misunderstanding between Benda and Drvota is settled. Rousov forms a cooperative and Sahula is arrested after getting caught trying to infect cooperative pigs with polio. Hence the last obstacle standing in the way of the flourishing of both cooperatives is removed.

The preview of the film took place on May 16th, 1952 in Volyň. For security reasons (danger of fire from the lighing equipment), an unorthodox solution was chosen during the shooting of the film. Models of cowsheds and an old pigsty were built right inside the atelier and hundreds of cattle were brought in. The milk cows adjusted quickly and after two days the level of milk reached the normal amount of 30 and more litres of milk, which was processed right away in an installed dairy. The film makers had good experiences also with the fatlings and sows, in whom they discovered obedient and willing actors who only asked for one fee – bigger fattening fations. (The Film Information No. 7/1952) 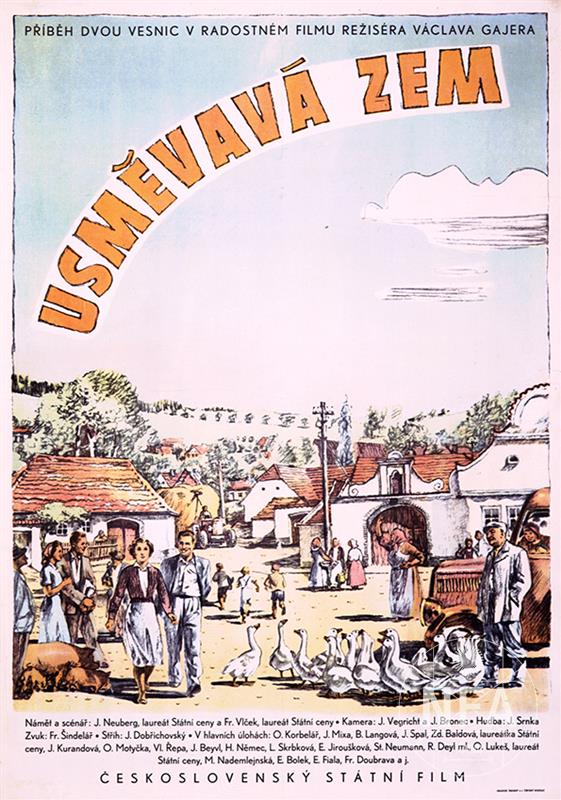 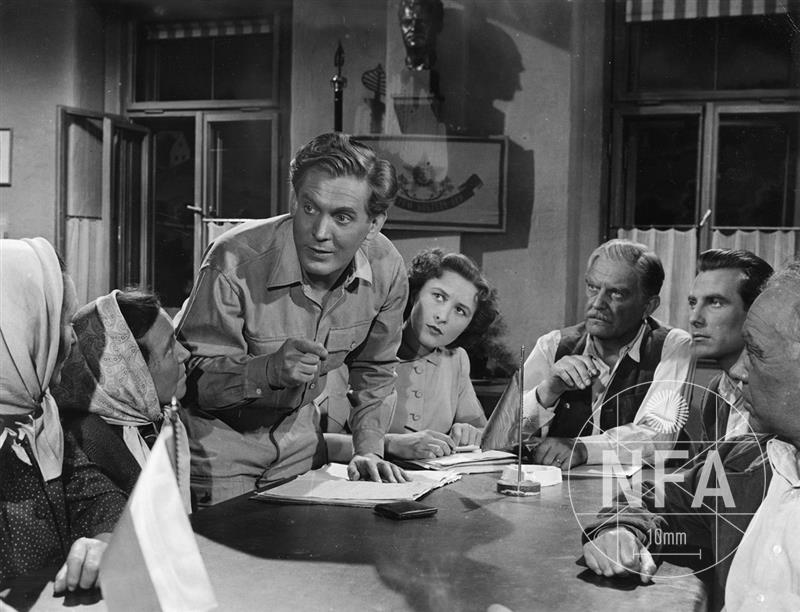 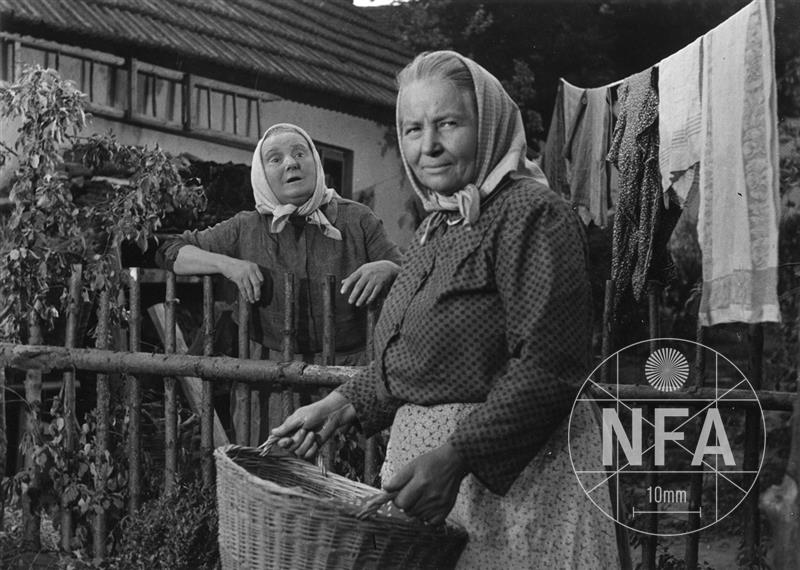 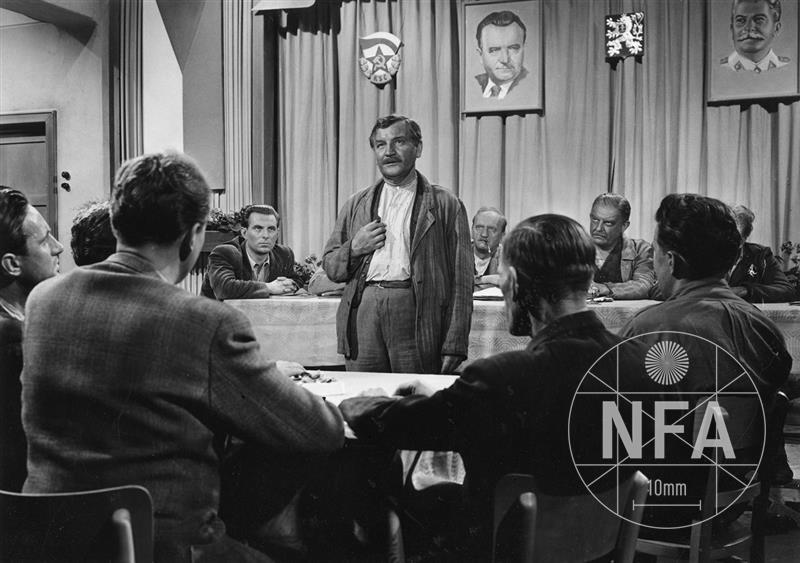 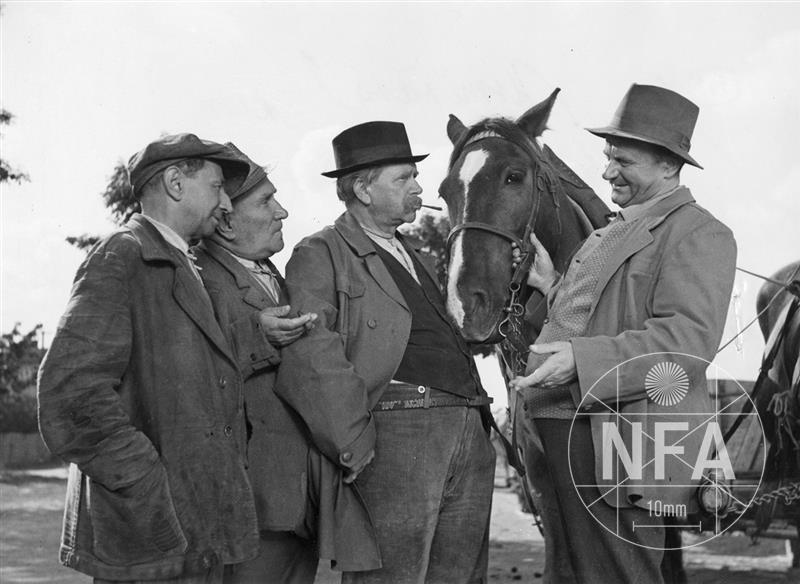