On the first day of his new job the waiter Josef Kučera stands up for the old porter Bartoš and the apprentice waiter Sváťa. His behaviour generates distrust in the owner of the coffee-house Stýblo, admiration in the housemaid Jindřiška and hatred in her suitor, the waiter Vacek. One evening, Kučera overhears a strange dialogue between two customers and describes the conversation to editor of the communist daily Rudé právo Rokos. When a scandal breaks out surrounding the robbery of a bank owned by the son-in-law of minister Zachar, Rokos infers from the dialogue that this was a faked robbery. Government circles fear a scandal and thus want to draw public attention away from the whole affair. They find an opportunity in the death of the waiter Vacek who committed suicide after his failure on the stock market and his split with Jindřiška. Pressured by his superior, police official Havrda falsifies some documents and accuses Kučera and Jindřiška of Vacek's murder. The situation seems almost hopeless for both of them, however, at the last moment apprentice waiter Sváťa appears as an eye witness and proclaims their innocence. The accused become the accusers, defence counsel Jonák charges Havrda of deceit and points to the political background of the case. 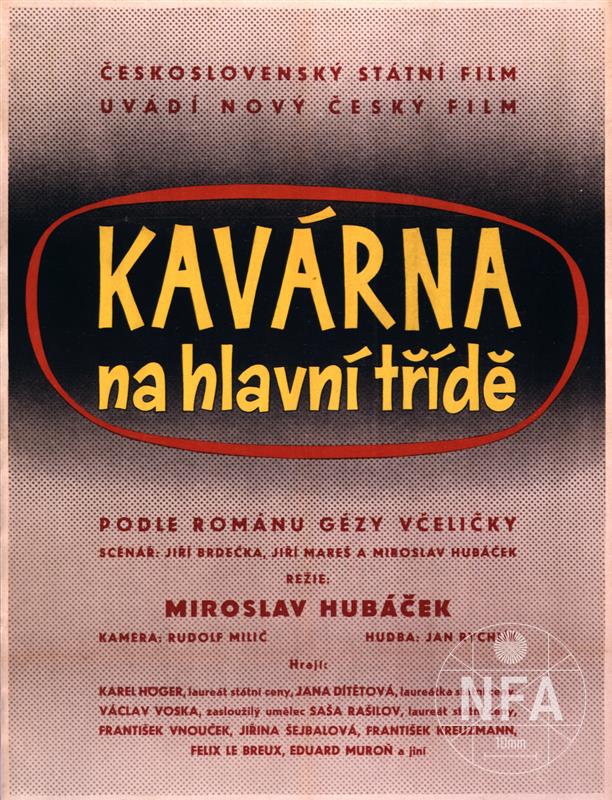 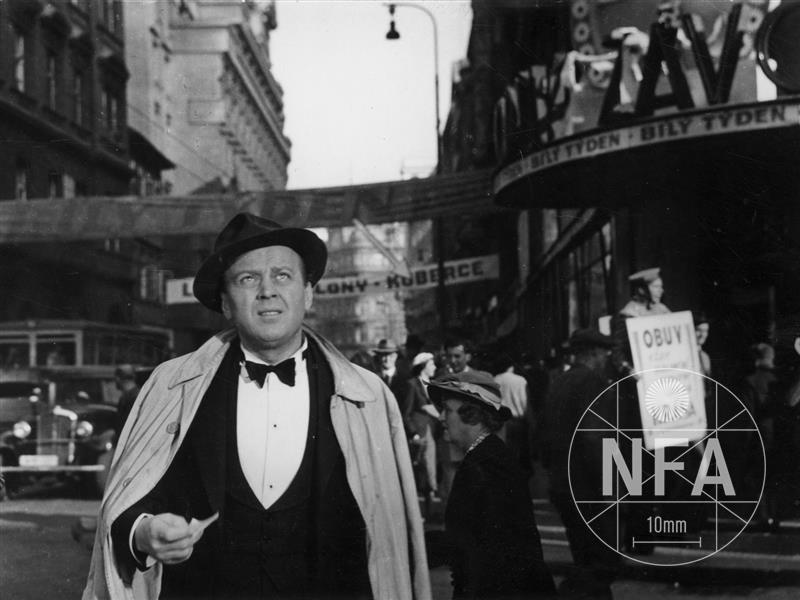 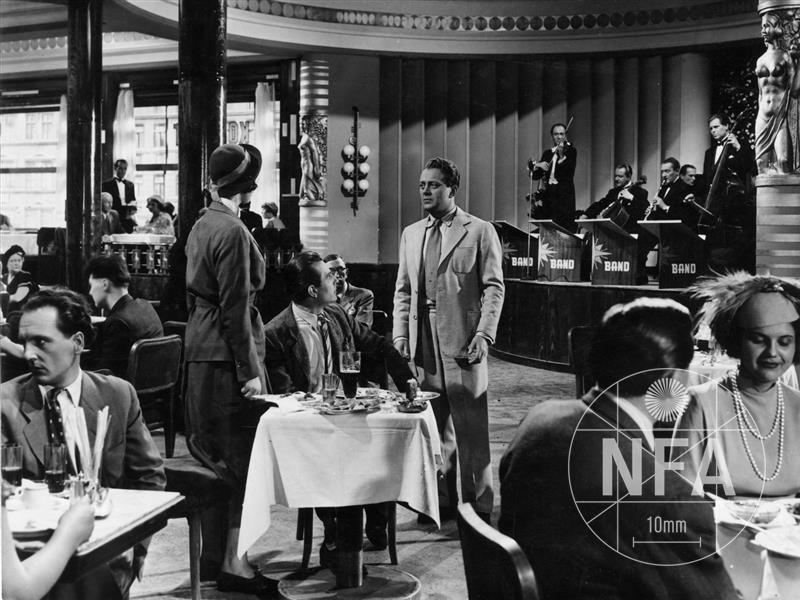 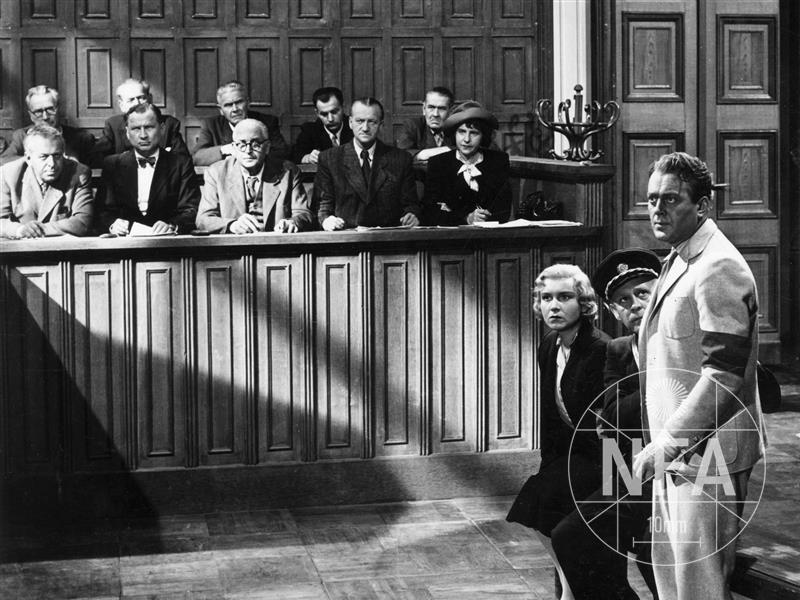 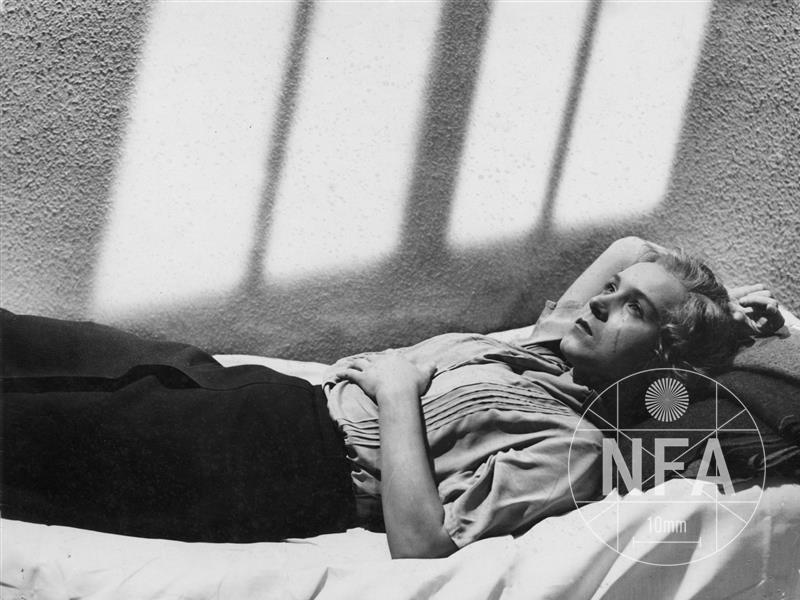