Frána Šrámek's lyrical novel involving the first amorous confusions of a small-town teenager was shot by director Václav Krška in 1954 as a stylishly precise work that sidestepped the oppressive atmosphere of the time. The idealistic Jeník Ratkin is struggling with his narrow-minded father whom he sees as embodying the incomprehensible, hypocritical world of adults. Anička, who is "obsessed" but unable to break free from her dependence on conformist notions, plays the leading role in Jeník’s world of bittersweet experiences of first love… Krška cast his favourite actor, Eduard Cupák (who was then 22 years old) in the main role. He had appeared in the biopics Mladá léta (Early Days), about the nascent writer Alois Jirásek, and Z mého života (From My Life) about Antonín Dvořák. He also starred in another Šrámek opus – Měsíc nad řekou (Moon over the River) in which he played the sensitive student Vilík Roškot.

Second half of the 19th century. In a small town in South Bohemia, fifth-former Jan Ratkin is living through the confusions of first love together with his classmates. The perceptive boy has undisturbed dreams and ideas about life. He is finding it difficult to bear the narrow-mindedness and hypocrisy of the adults' world and often faces a lack of understanding and anger. He burns with pure love for "crazy" Anička but she only plays with him. He is taken by the mature beauty of Helena from the travelling theatrical company and he lets himself be seduced by the embittered widow Haurová. He spends holidays at home with his sick mother and a sullen father in an atmosphere of bitterness. The only moment of happiness is the visit of uncle Jiří who once was in love with his mother. After the end of holidays, Jan goes back to town. He is once again happy with Anička for a few short moments but she prefers a well-off pharmacist. The crude religion teacher catches sight of Jan and his friend Zach in the local brothel. Zach is expelled from school while Jan is saved by teacher Ramler. News about uncle Jiří's suicide give the boy great pain. But Jan's youth is medicine against all maladies. He finally meets with Anička and with a gift of a marguerite bids farewell to the foolishness of his young days. From that moment on, the silver breeze of youth and love begins to seem to him like an omen of a new, freer future. 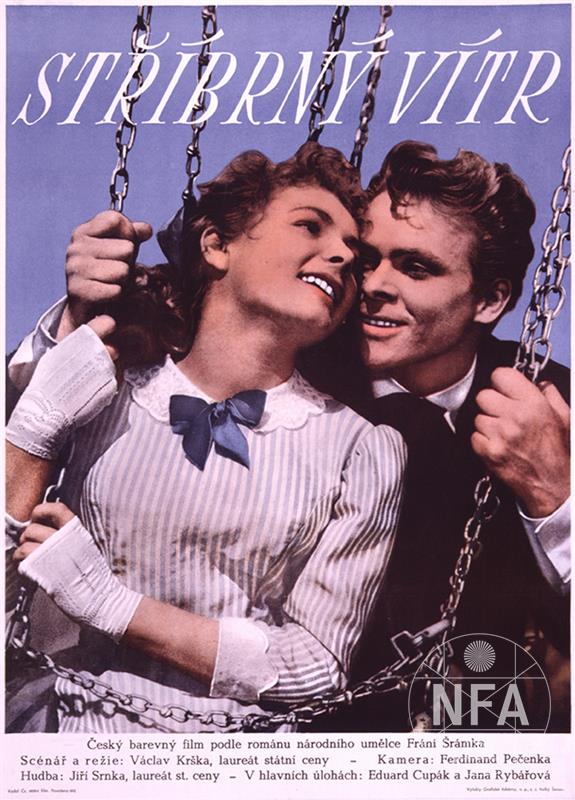 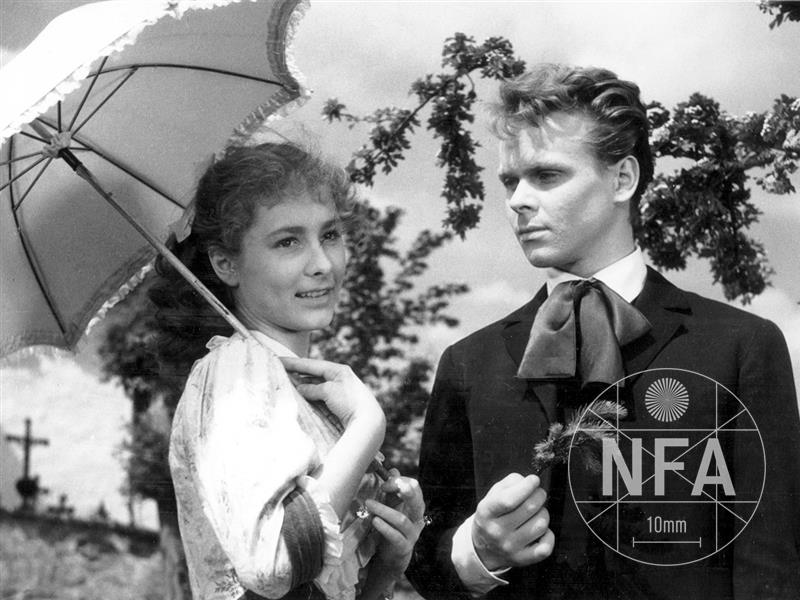 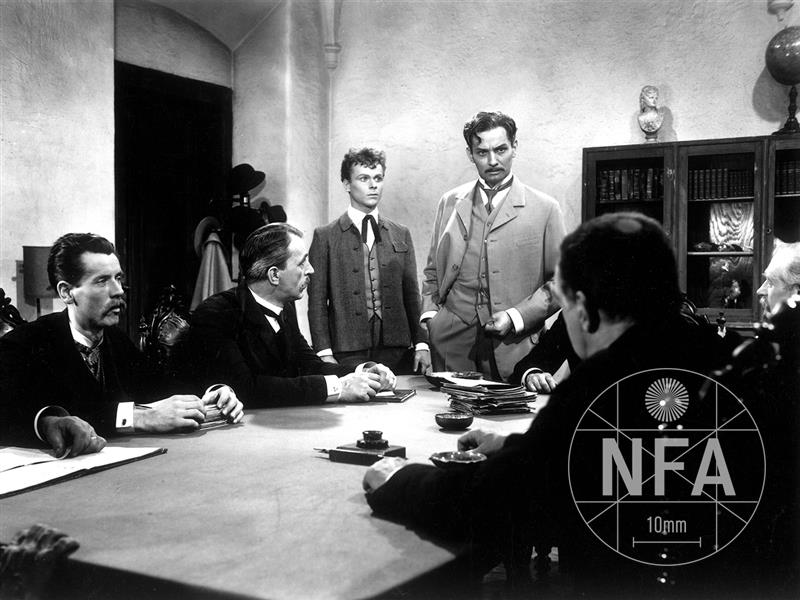 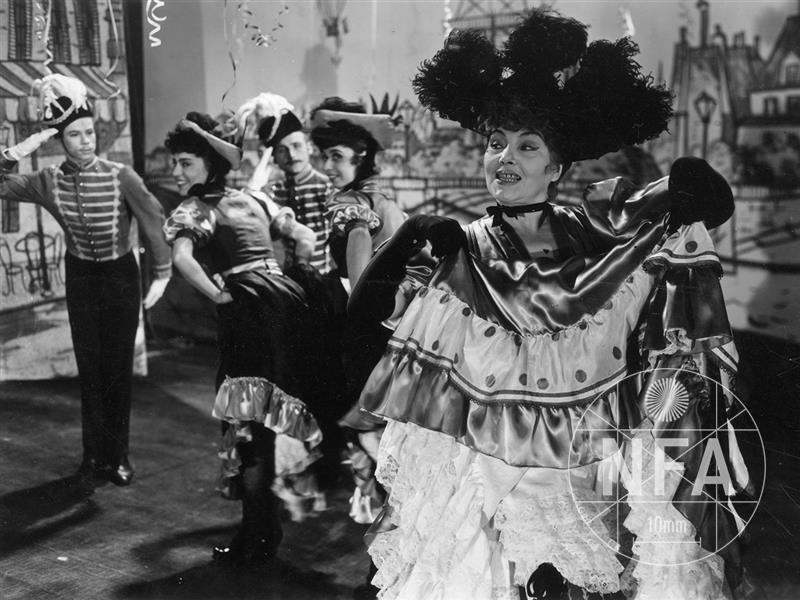