One month after the end of the Second World War, in place of the former director - a Nazi henchman - the former worker Josef Lang is appointed national administrator of the Baťa factories in Zlín. The inexperienced man gratefully accepts an assistance from the clerk Andrle and makes him his secretary. The fawning Andrle worms his way into the Communist party and soon starts wielding his power over Lang. He deliberately causes confusion and discontent in the factory. Lang loses his friends and, on the advice of his secretary, he transfers the capable foreman Pazdera, otherwise a great critic of his, to the post of director of a filial plant. Lang becomes distanced from the workers and a relationship with Andrle's beautiful wife Sylvie destroys his hitherto good marriage. The airport steward Korvas cannot bear new pilots who are usually working class and he deliberately causes an accident during which the young pilot Opiján is killed. Lang allows himself to be bribed with a new car and signs a disadvantageous foreign commission in the company's name. After a review from the Ministry of Finance, Andrle, Korvas and others are arrested. Lang's wife Evka leaves him. Pazdera becomes the new director. 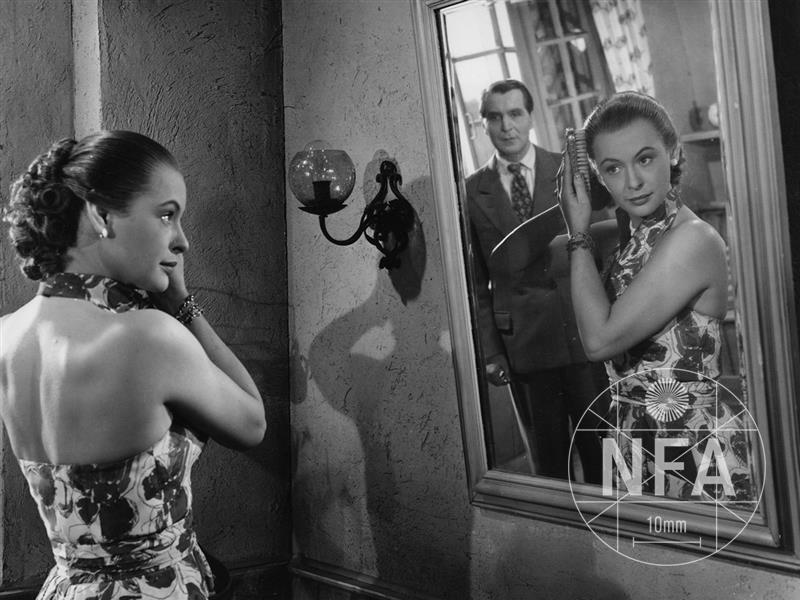 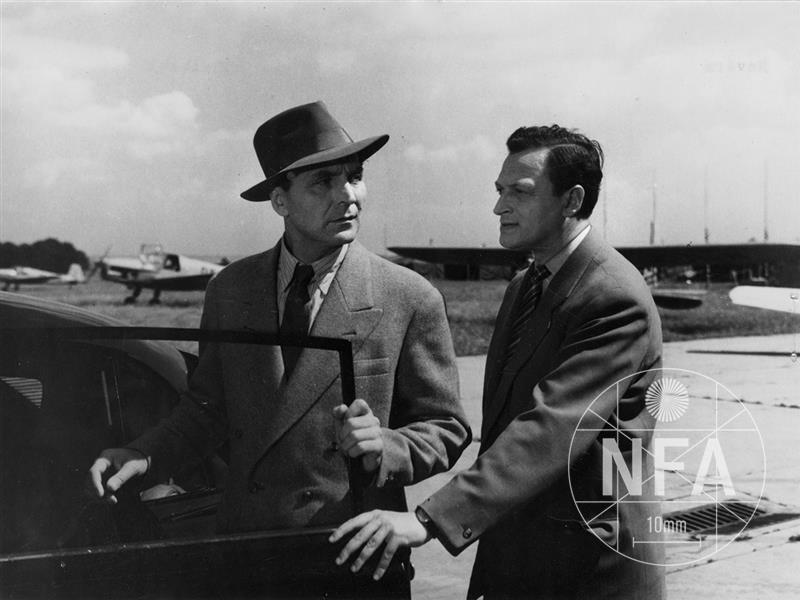 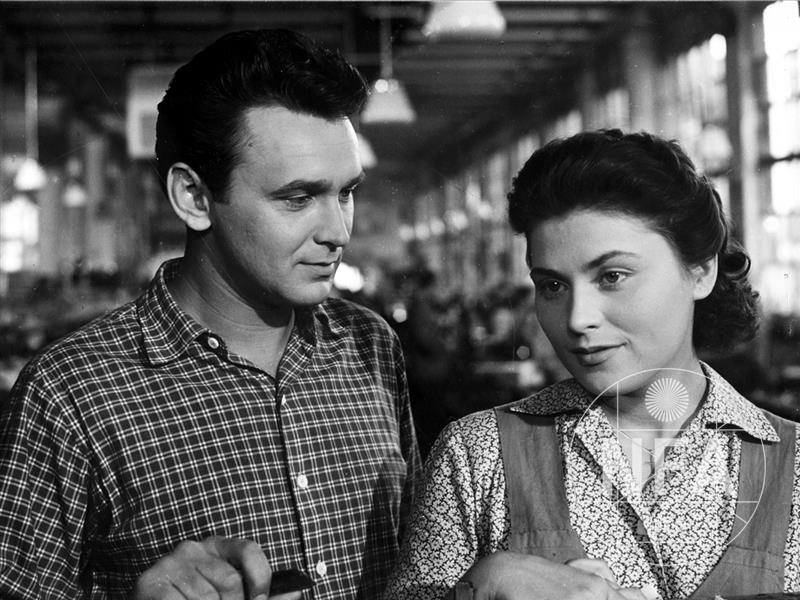 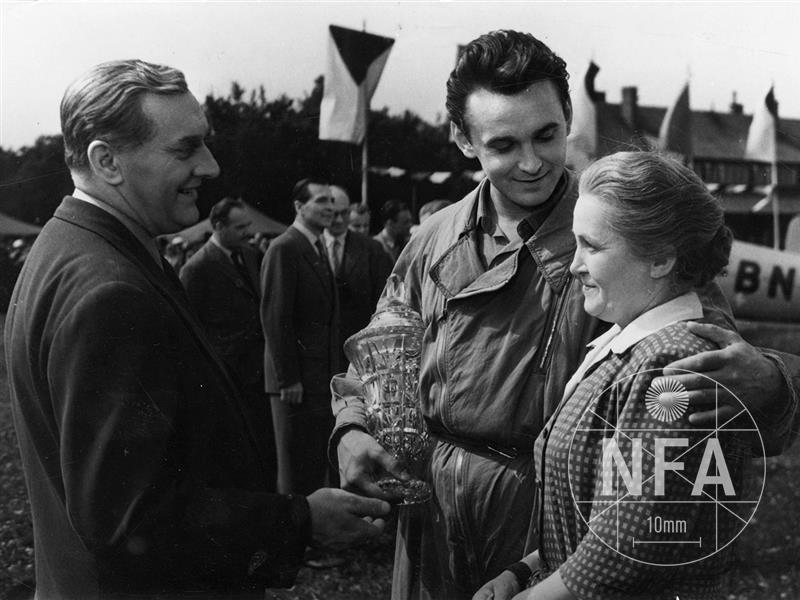