Tenants of the house Na Smyčce, next to the tram terminal, are living their everyday lives. The student Olina is becoming close with Martinec, who recently started subletting at the Kovandas, a childless married couple. An old lady, Mrs Malá, is looking after little Hanička after her daughter's death, for the girl's father is a drunk, incapable of looking after the child. Maruna, whose husband is in prison, is reserved and not very friendly. Olina is happy with Martinec until she becomes pregnant. Then it becomes clear that Martinec is a superficial man, trying to persuade Olina that she should have an abortion. But she comes to her senses at the last moment and decides to become a single mother. Martinec moves out. Mrs Malá dies suddenly. The Kovanda couple gladly takes Hanička to live with them. They have to let her stay with her father Pešta for a short while. But after he loses her Hanička comes back to the Kovandas. On New Year's Eve, tenants are wishing each others all the best. Olina spends the evening with the deserted Maruna. Around midnight, Pešta brings Hanička a doll he promised her long ago. But the stop has been moved, and Pešta has to take a tram back. Through the frosty window of the tram he looks at the house Na Smyčce in which people live in joy and in sorrow. 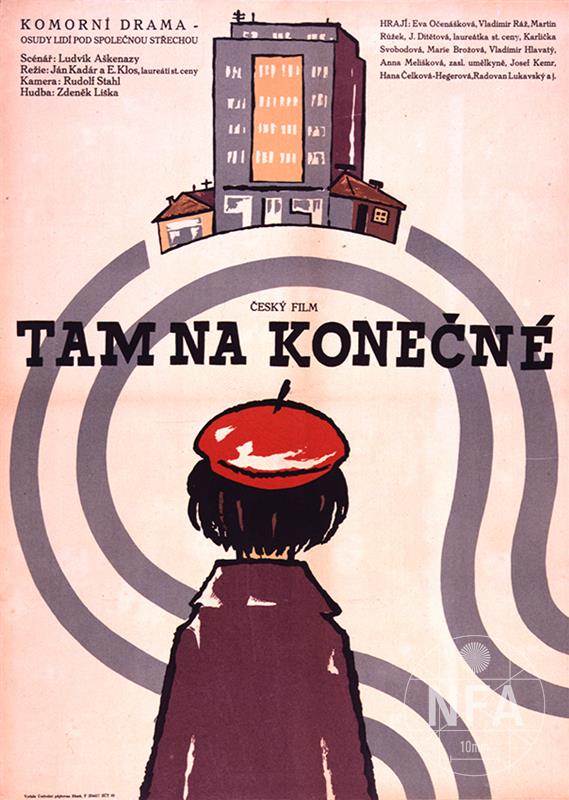 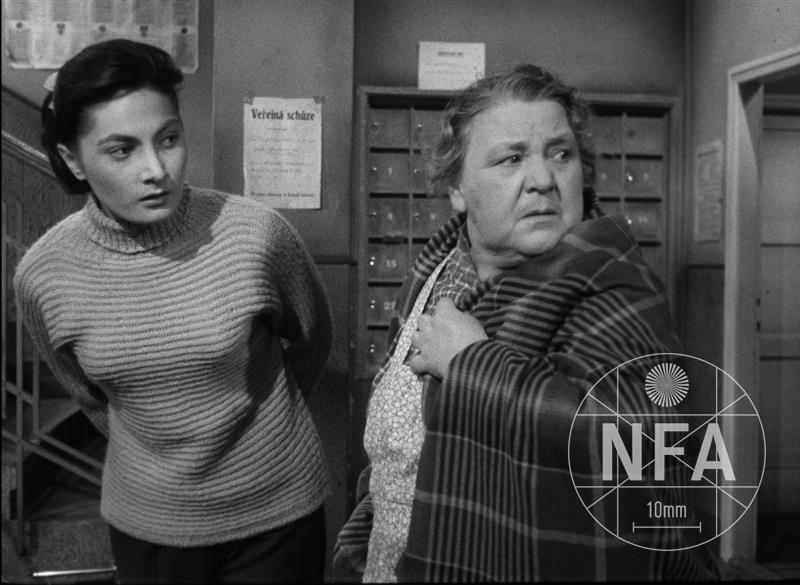 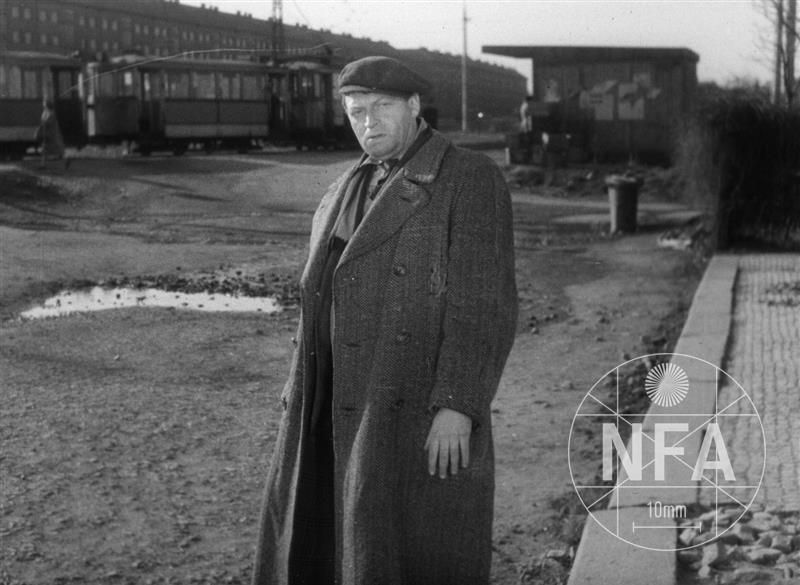 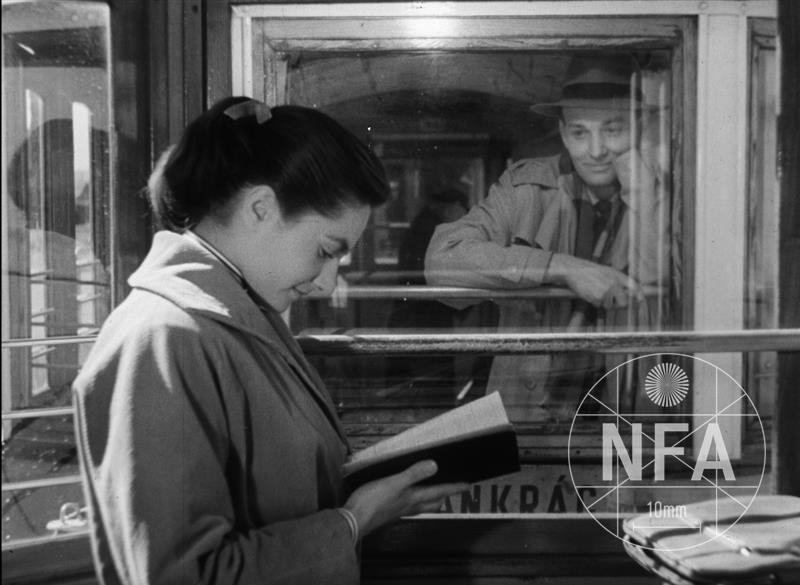 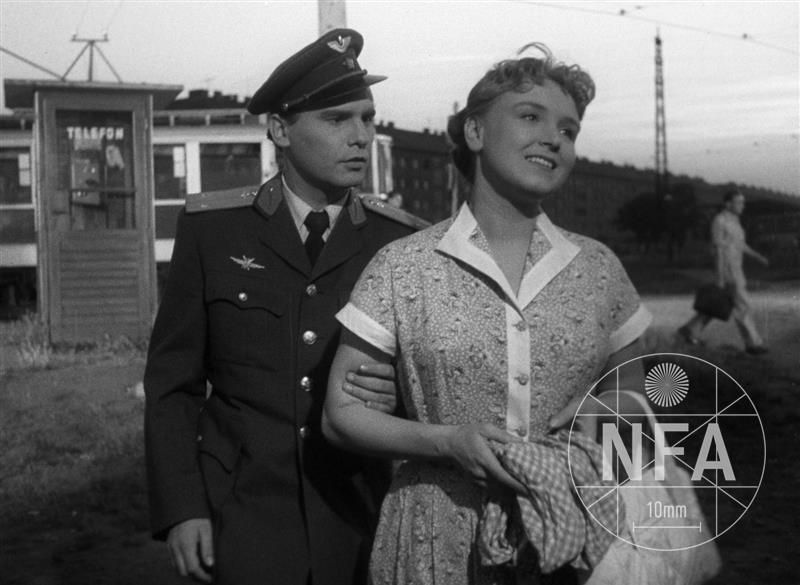 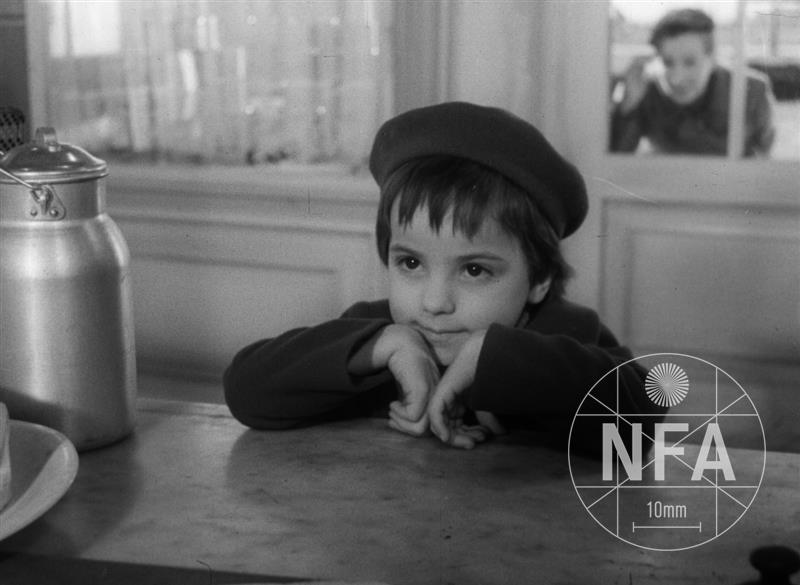 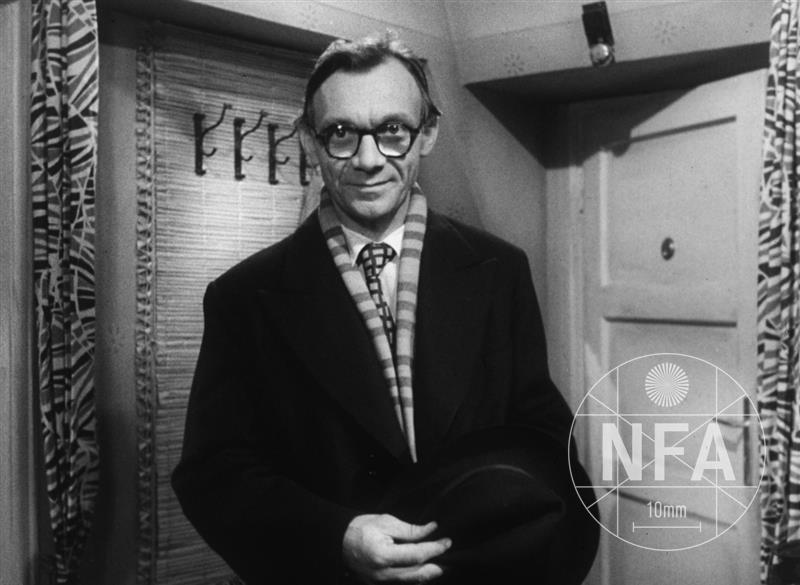