Mrs Fišer works in the kitchen of the all-night café U Benešovských. Her two daughters, Julie and Žofka, earn a living at the factory, her son Franta is a baker but he does not like his job. Mr Fišer is a drunkard and when he starts destroying their impoverished home, the entire family throw him out. Franta meets Růžena at a dance, marries her and finds a job as a bricklayer. Julie aims higher. She is seeing the son of a brothel proprietress, Karel Horáček, whom she marries after a time and becomes a "fine lady". Žofka is in love with the shop assistant Rudolf but he leaves her when the girl becomes pregnant. Pressured by her mother, Žofka marries the spineless waiter and police informer Bureš. The plain clothes policemen meet in the night café. They are ready for action. They have received news that the socialists are preparing a strike. The strike erupts in the factory where Růžena works. Růžena joins the strike, even though Franta is against it. In a struggle with the police she is wounded and loses her job. They are struck by poverty but Mrs Fišer helps them out. Franta matures politically, he becomes a socialist and participates in a workers' demonstration. He is arrested during the demonstration and Růžena is left on her own. She is, however, resolved to fight like Franta for a better life for her children.

The film was made on the occasion of the 40th anniversary of the foundation of the Czechoslovak Communist Party. 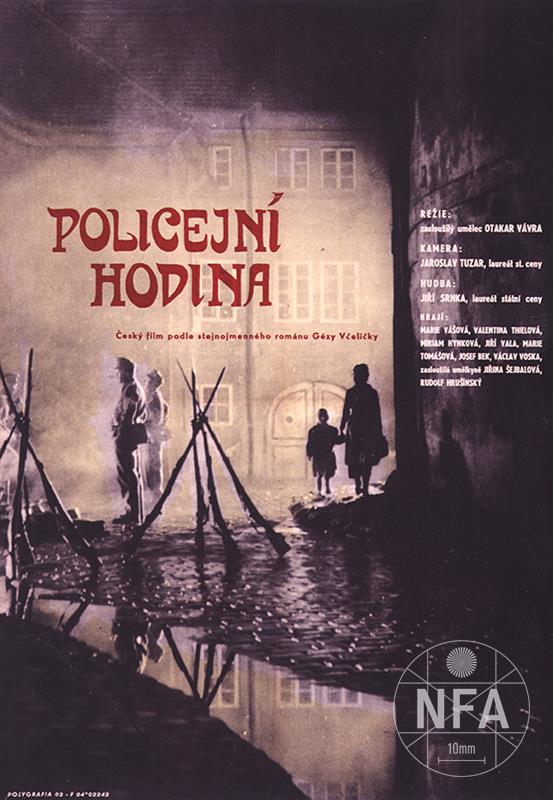 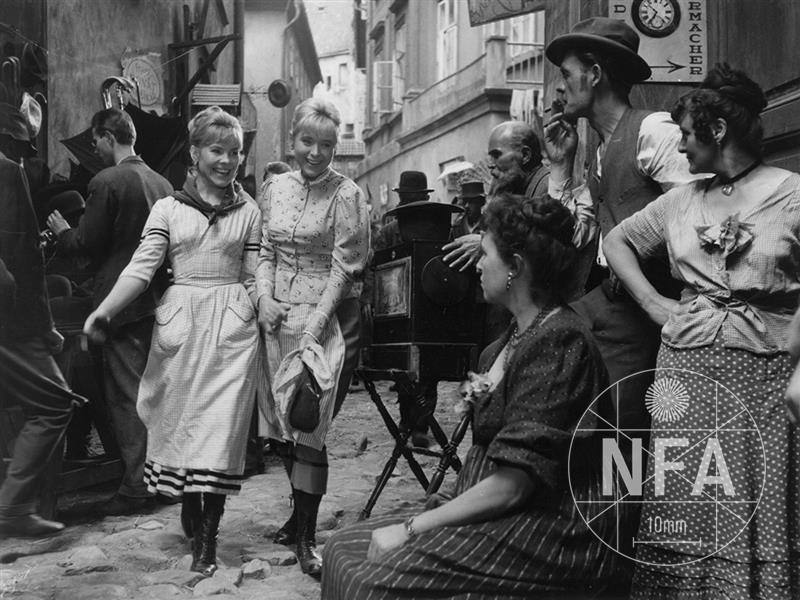 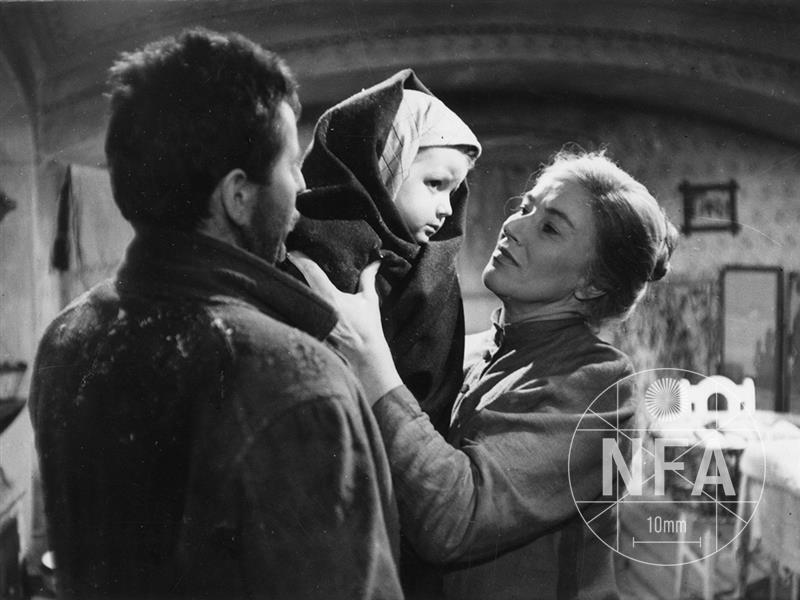 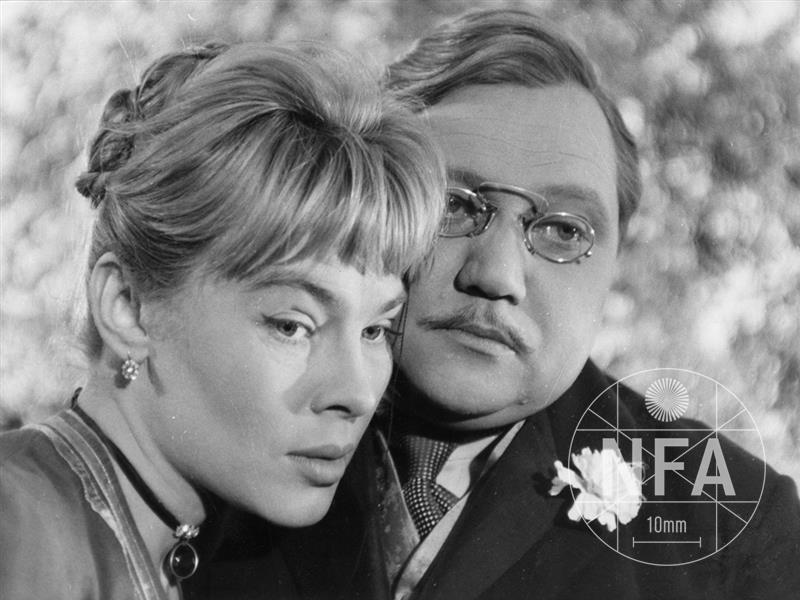 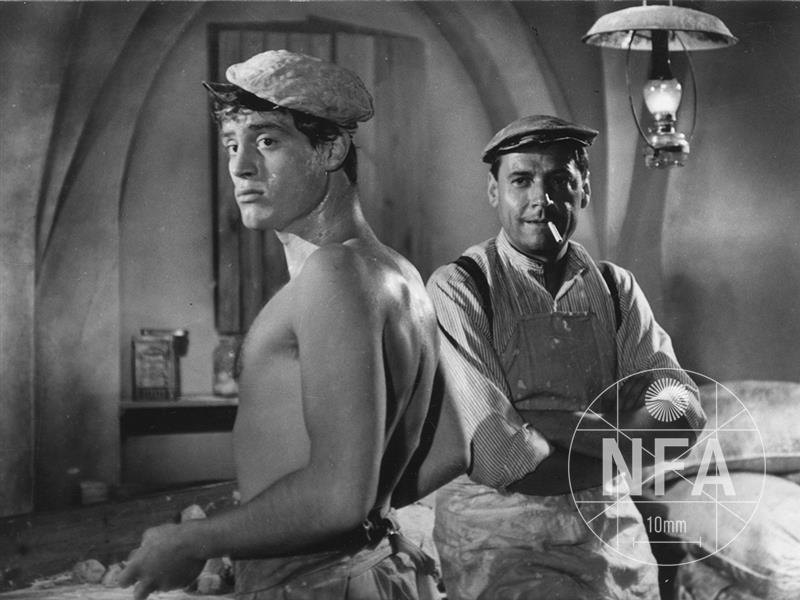