Prague in the 1870s. Working in Smolík's match factory is a hard slog endangering the staff's health. The badly paid workers resemble human torches since their clothes are soaked in poisonous phosphorus. Young Josef Rezler also works in the match factory, earning a living from his wage to support his mother and small sisters. He throws his constantly drunk father out of the house. The older worker Brož urges Josef to learn to read and write. A cholera epidemic breaks out in Prague and Josef is the only one in his family to survive. He later marries his beloved Anči and, on their "honeymoon" to Chuchle near Prague he meets his friend Pecka who invites him to join the socialists. The factory owner Smolík dies of a stroke after the Viennese stock exchange crashes. The new owner of the plant, Smolík's son, lowers the workers' wages. Josef has now joined up with the socialists and helps to organize a strike. He is arrested and in prison he meets other leading members of the working class. After a conflict with Father Novotný Josef is transferred to death row. In the meantime Anči and their baby are surviving thanks to help from the workers' support fund. News of Josef's tragic situation instigates a general strike and the young worker is saved. After his release he and his family are expelled from Prague. His friends accompany them on their way, singing as they go.

The film was made on the occasion of the 40th anniversary of the foundation of the Czechoslovak Communist Party. 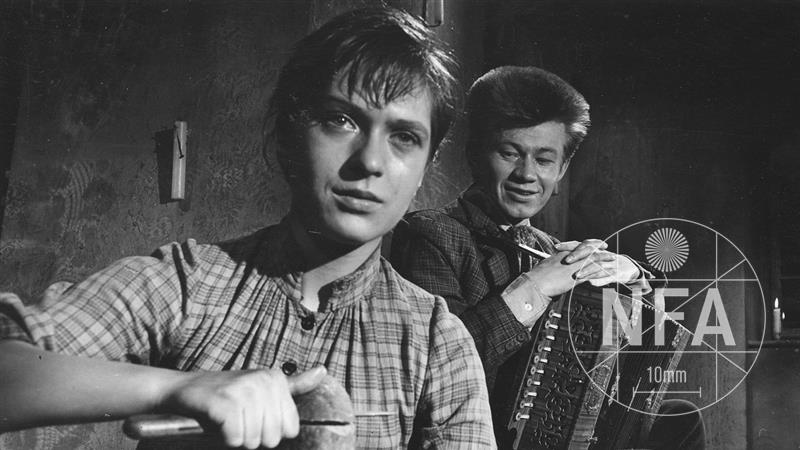 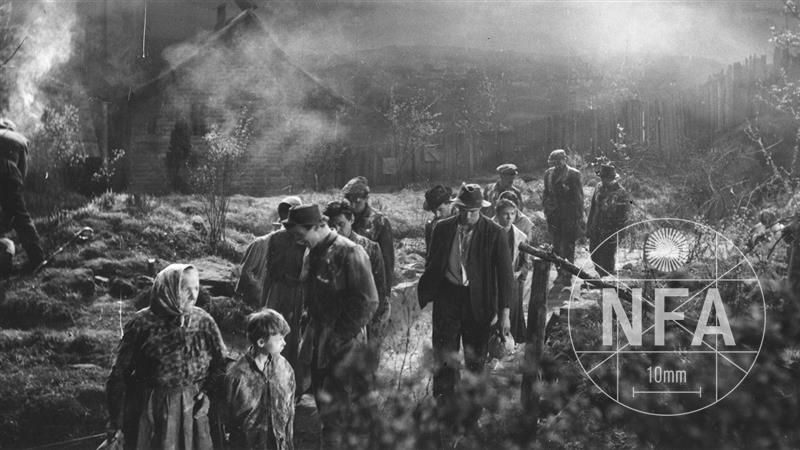 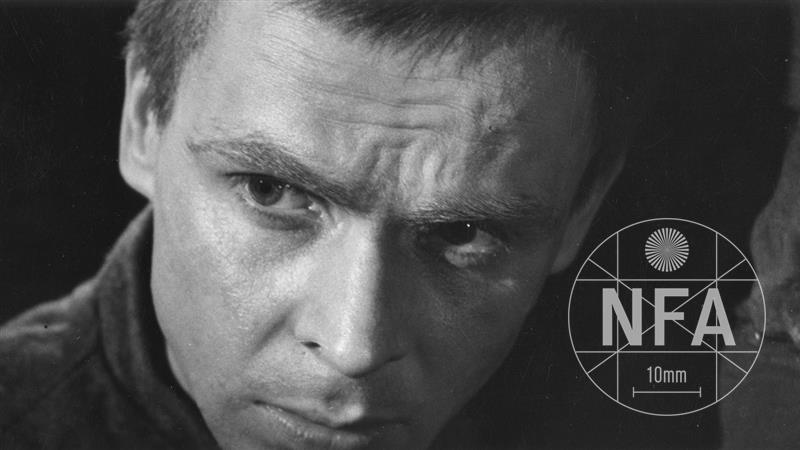 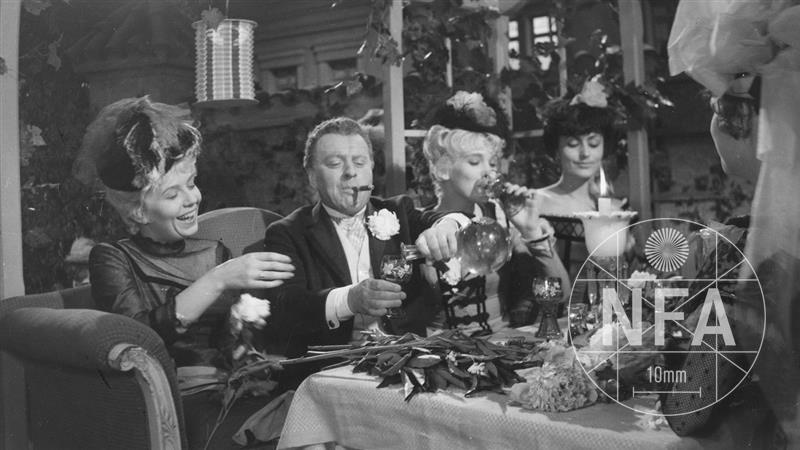