During his time working as a screenwriter at the Barrandov film studios in the 1960s, the writer Arnošt Lustig only participated in films that were based on his literary source materials. In 1962, he reworked his story Noc a naděje (Night and Hope) into the wartime prison drama Transport from Paradise (A Convoy Leaving Paradise), which was directed by Zbyněk Brynych. This impressive movie is set in the Terezín ghetto in the autumn of 1944. The discovery of an anti-fascist poster by the camp’s management should be a death sentence for 4,000 men and women, who await immediate transportation to the Birkenau extermination camp. However, in an atmosphere of hopelessness and in the shadow of death, the prisoners do not lose their dignity, as well as their faith in humanity and in ordinary love… In the 1960s, Zbyněk Brynych also revisited the period of the Second World War with the films A pátý jezdec je Strach (And the Fifth Rider Is Fear, 1964) as well as Já, spravedlnost (I, Justice, 1967).

It is autumn 1944. SS General Knecht has arrived to inspect the Theresienstadt ghetto. In the ghetto, the filming of the propagandist movie Theresienstadt, better known as The Führer Gives the Jews a Town is going on. The Nazis want to convince the world that the people of Jewish origin who are being transported to Theresienstadt from all over Europe are living happy lives. An orchestra is playing, children are playing, too, and the façades of houses pride themselves with shop-signs of various non-existent shops and cafés. The general praises the work of the camp's leader, von Holler, aware he can now approve the camp's visit by the representatives of the Red Cross. Then he discovers an anti-fascist poster and orders an immediate transport of four thousand women and men to the Birkenau extermination camp. SS First Lieutenant Herz is appointed to find the culprit. The chairman of the Jewish "autonomous" Council of the Elders, Löwenbach, refuses to formally sign up the lists of the deported, and is thus locked up to a cell. His deputy Marmulstaub, however, meets the wishes of the Nazis and signs up. The night before the transport, very young prisoner Líza gives a loving embrace to several of her friends, for they all can sense their impending death. Herz shoots Fiala, one of the creators of the poster, but the prisoner manages to run away and hide. In the morning, all the almost sixty thousand prisoners thus have to line up on the Apelplatz for roll-call. Herz finally discovers Fiala among them. Then the prisoners leave for the transport train, which takes them away from the Theresienstadt "paradise" to the hell of the gas chambers. 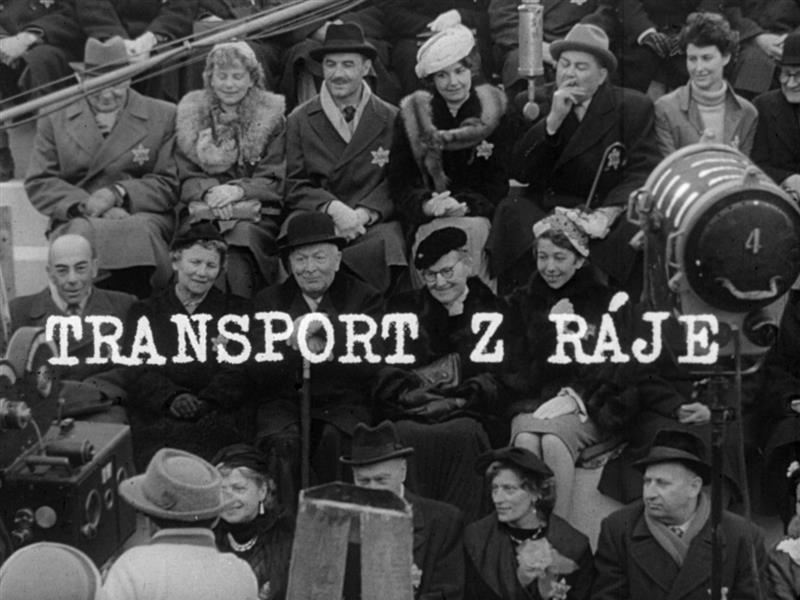 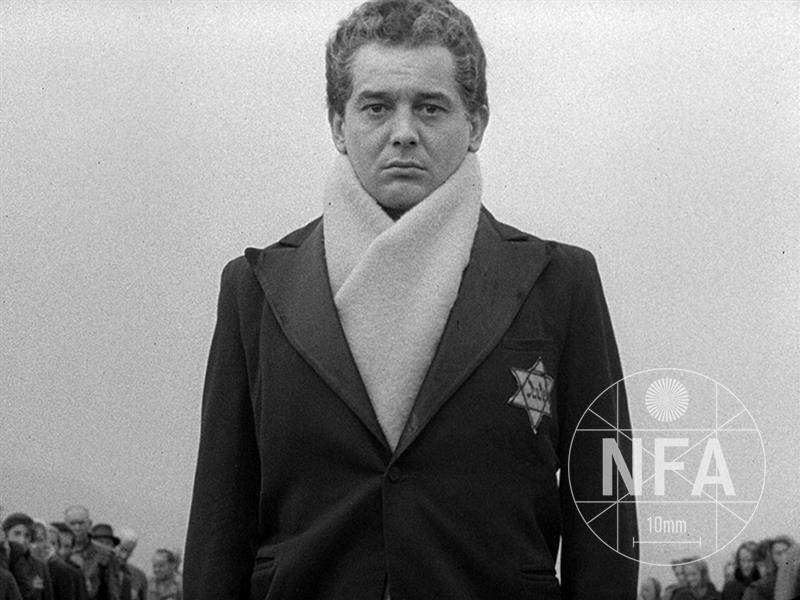 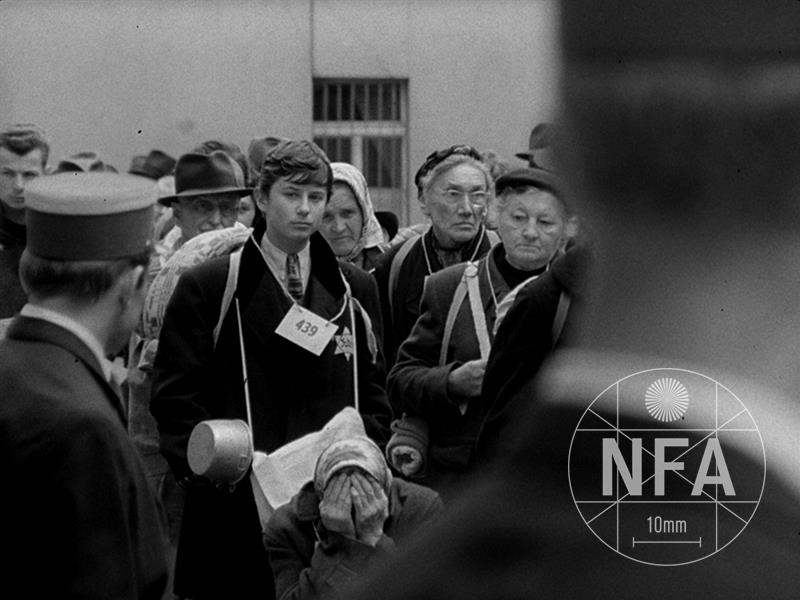 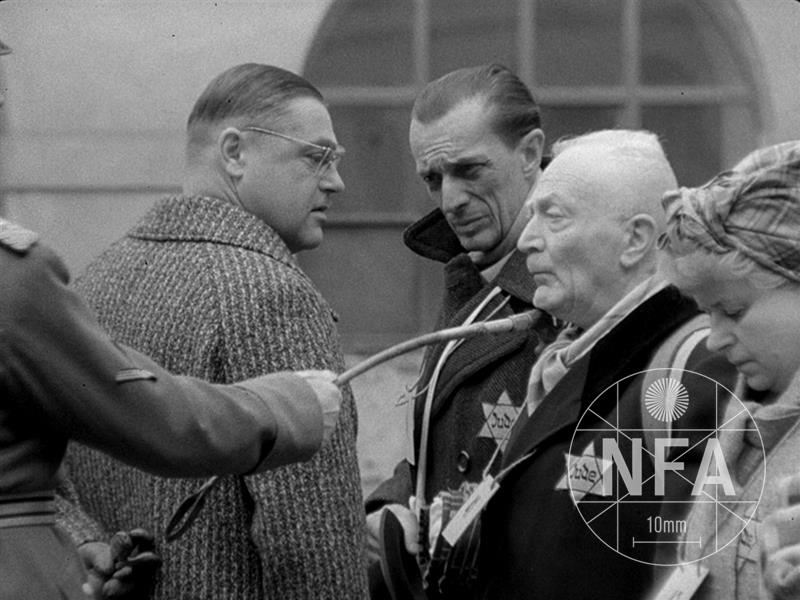