On a Midsummer night, the young shepherd Jura succeeds in tearing a spray of magical golden fern in a forest. He defends himself from birds of prey and return to his safe chalet. A beautiful fairy comes for the fern. Jura drags her to the chalet, asks for a kiss and the two end up in a passionate embrace. Dryad [Lesanka], as Jura begins to call her, becomes the shepherd's wife. She manages to save a little seed, which fell out of the fern's blossom. A few days later, the couple visits a village dance, and while the nimble-footed fairy is still fresh after the brisk dance, the swaggering shepherd, scoffed-at by the villagers, falls to the floor with exhaustion. The conceited Jura gets drunk out of spite and, with his friends, falls victim to a military officer from a press-gang. Dryad still manages to give him a shirt into which she has sewn up the magical seed. The seed protects Jura's life in battles, making him invulnerable. Jura is promoted when he brings back a banner he seized from the Turkish camp. Captain Jura is then noticed by the conceited and beautiful daughter of the general. She sets several tasks to Jura and becomes his lover. Because of her, Jura even burns his tow-cloth shirt, thus losing both the magic protection and Dryad's love. Disguised as a Turk, the shepherd then goes to the enemy camp to steal a precious nightingale he had promised the general's daughter. Upon his return, he is considered a deserter and sentenced to be flogged to death. His friends eventually save his life. Jura returns home, but only in vain tries to find his fairy in his chalet and in the woods. 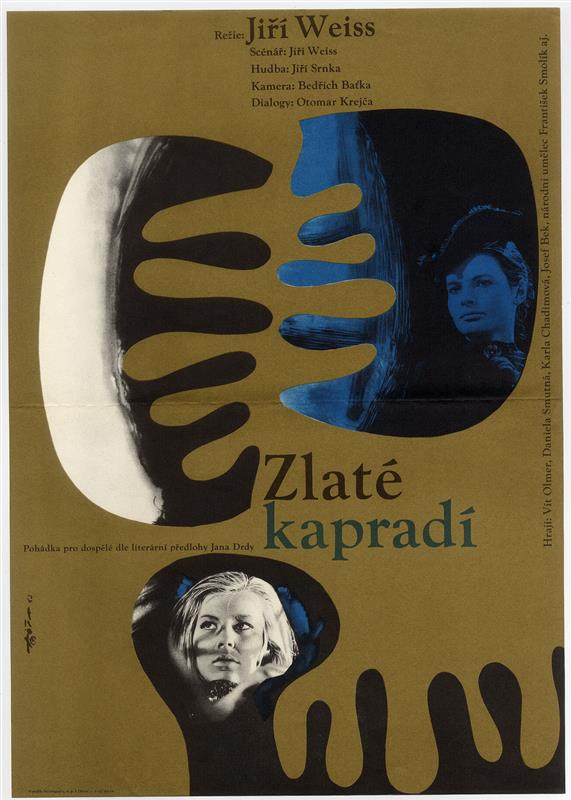 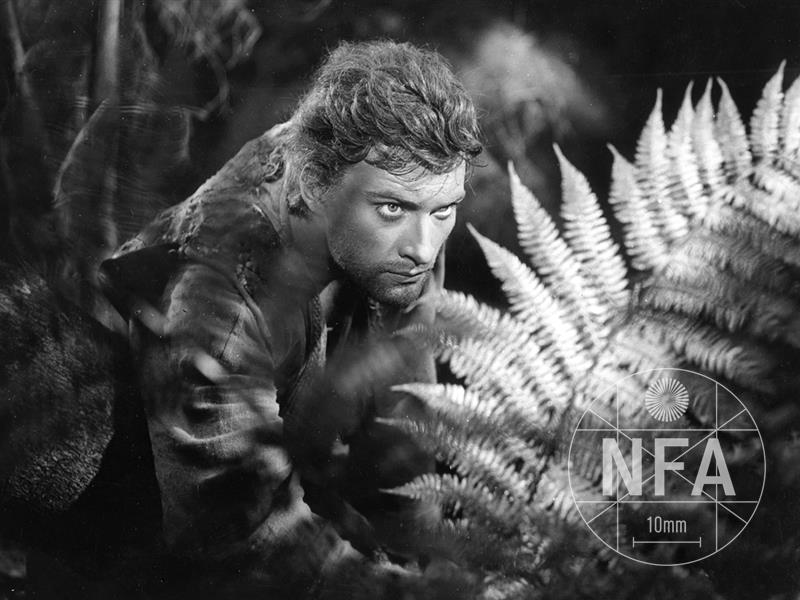 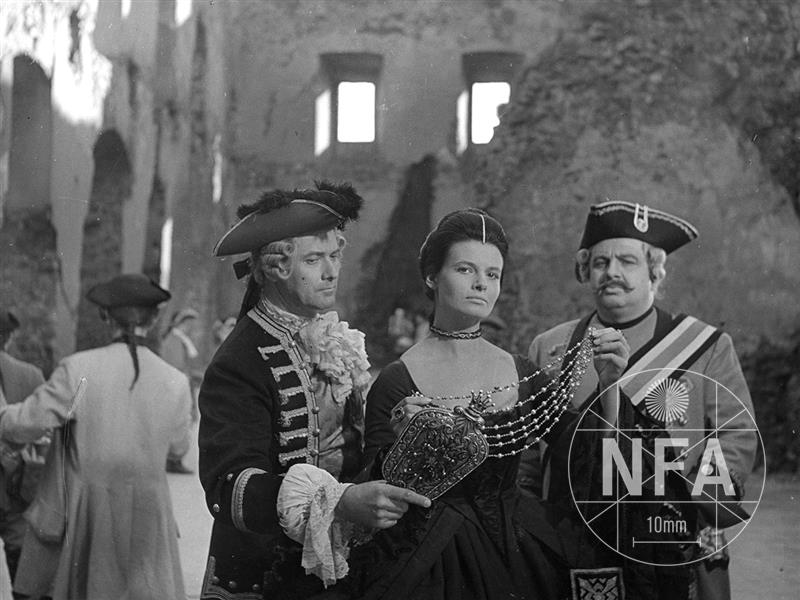 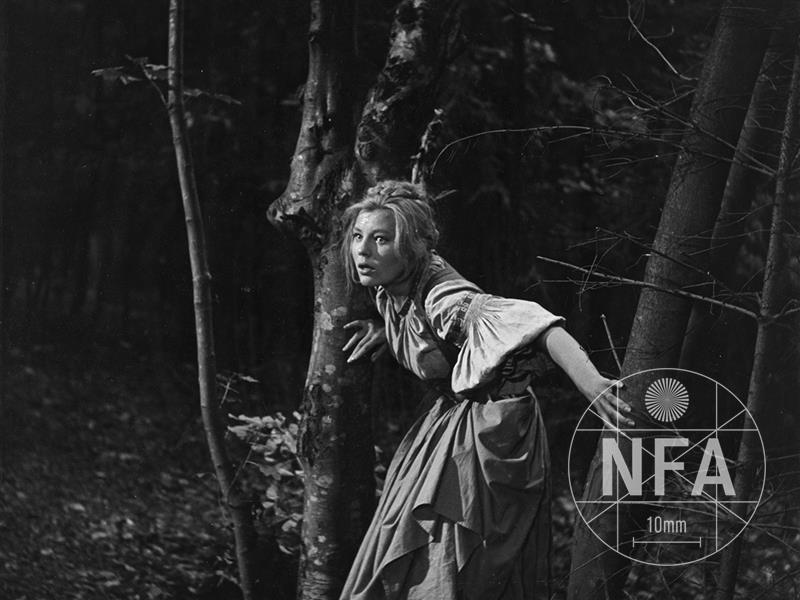