An actual event – the bloodily suppressed rebellion at Rumburk military barracks in 1918 – provided the basis for this stylish historical drama made by veteran of the director’s chair Martin Frič. The film, released in 1964, follows the fates of several characters who become entangled in the ill-fated insubordination. Soldiers returning from captivity in Russia hope the barracks is merely a stopover on their way home. Once in Rumburk, they taste the free life of “civvy street” again and believe the war is over for them. But senseless military drills and the news that they are to return to the frontline ignite a revolt inspired by the Bolshevik revolution in Russia… Despite some ideological bias in the film, Frič created an impressive piece of art with an indisputably high-quality cast dominated by Jiřina Bohdalová's performance as bar singer Tonka. It is one of her rare but masterfully delivered serious roles.

At the end of May 1918, released prisoners return to the Rumburk garrison from Russian captivity, hoping that the war is over for them. The only thing they want is to get their withheld soldier's pay and then go home. In the meantime, they take pleasure in having fun in the local wine cellar The Northern Rose [U Růže severu] and listen and watch the temperamental Tonka sing and dance. In an odd way, she gets close to the soldier Noha. The civilian inhabitants suffer from hunger and shortages. In the barracks and on the training grounds, however, the Austrian drill continues. Its brutal and absurd character is more and more often becoming the cause of the soldiers' discontent. Upon hearing the spreading news that they should return to the front, a rebellion breaks out. The returnees from Russia, influenced by the The October Revolution, already know what to do - and immediately occupy the gendarme's post and the post office. Guarding the railway station is the responsibility of the undisciplined private Červenka. But before he gets there, he cannot resist stopping in the favourite wine cellar and the Sergeant Klozberg reports to Litoměřice about rebellion. Červenka also causes a disharmony among the soldiers. While the minority, on Noha's advice, leave by train to join the workers, the majority, headed by Corporal Vodička, a humanistic idealist, and private Červenka, sets off home on foot. On the way, they are ambushed by the 18th battalion that was sent from Litoměřice and find themselves in the midst of a fight. All the soldiers who had thrown away their weapons earlier at Vodička's call are captured, as well as the returnees with Noha. Three of them - Vodička, Koval and Noha - are sentenced to death. The rest of the Rumburk garrison is indeed sent to the front in a few days. 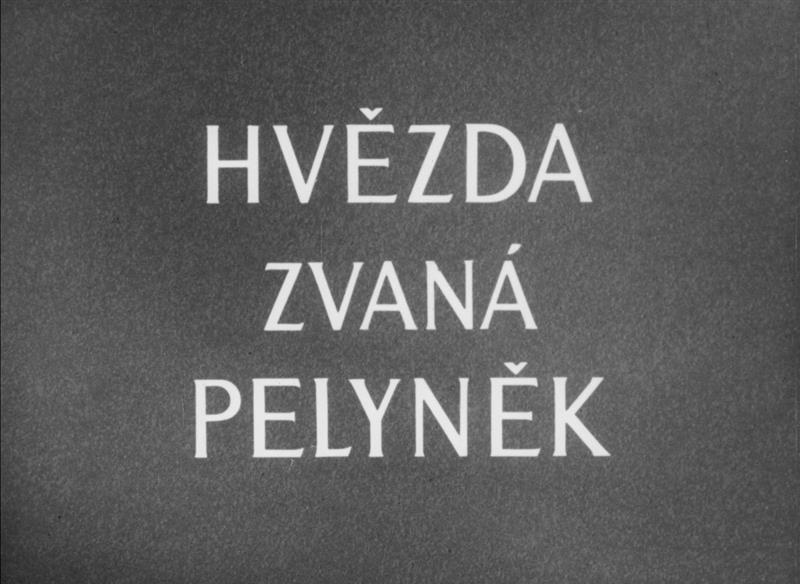 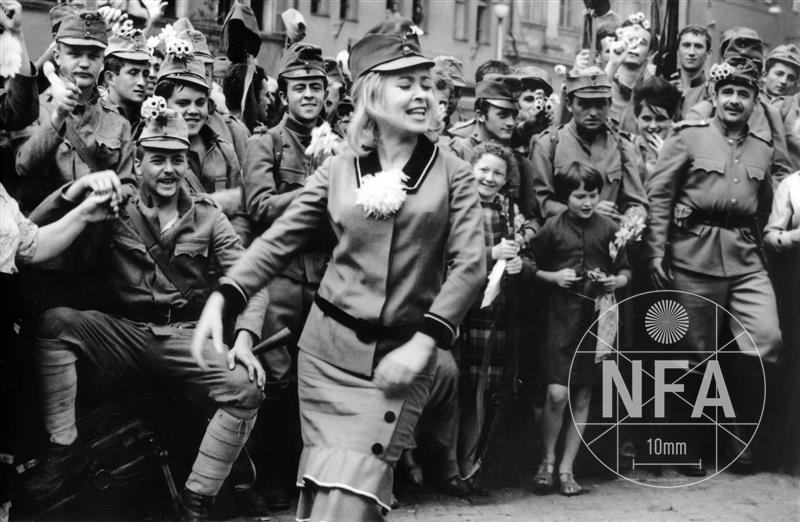 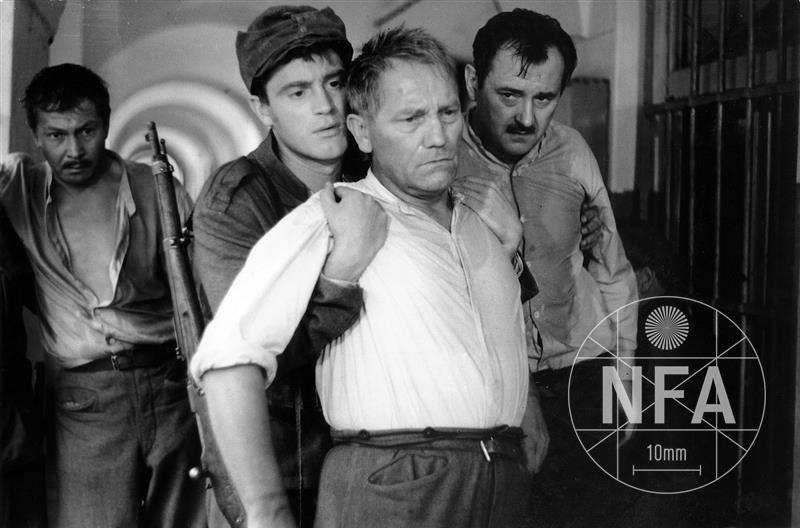 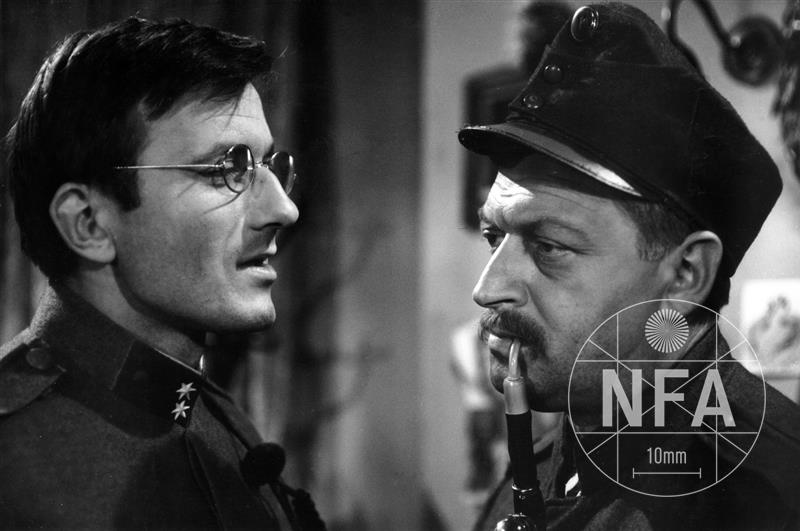