Director Bořivoj Zeman gained a reputation as a timeless storyteller with films including Pyšná princezna (The Proud Princess, 1952) and Byl jednou jeden král… (Once Upon a Time, There Was a King..., 1954). This well-earned prestige was again consolidated in 1968, when Zeman co-wrote the screenplay for Šíleně smutná princezna (The Incredibly Sad Princess, 1968) with František Vlčka. The pair had already worked together on the comedy set in a trade union convalescence centre, Anděl na horách (Angel in the Mountains, 1955), and also on the exuberant parody Fantom Morrisvillu (The Phantom of Morrisville, 1966). Zeman’s timeless versatility also shines in this fairytale, which very much reflects the growing sense of freedom felt by Czechs during the Prague Spring (the film premiered in June 1968). The moods of the time are reflected in a similar manner to several of the author’s 1950s fairytales, which served as a quintessential example of the Stalinist-era cinematography of Czechoslovakia. In 1968, the then 56-year-old director utilised the popularity of two contemporary pop stars – Helena Vondráčková and Václav Neckář – who play an eternally squabbling but loving pair. Also of note is the fact that the two main characters share the same first names as the actors who portray them: Princess Helena and Prince Václav are the descendants of neighbouring royal families. Their fathers, Kings Dobromysl (Bohuš Záhorský) and Jindřich (Jaroslav Marvan), merged the royal houses through marriage some years ago. The discordant youngsters, who barely know each other, have no intention of sticking to this pre-arranged marriage. But in the end, they fall in love when they mutually conceal their identities from each other (similarly to Krasomila and Miroslav in 1952’s The Proud Princess). The stubborn Helena decides to force the issue of the marriage, deciding to play out the role of the sad princess in front of her father Dobromysl. The plan is that this loving father will give away his daughter to the “noble saviour” without knowing that he is the son of King Jindřich. But the advisors to both kings, Ypsilon and Iks respectively, cause trouble. Opposed to a marriage between the royal houses, they instead set the two families against each other in open conflict. But everything turns out fine in the end thanks to common sense and the help of a kind nanny. Graphic designer and illustrator Jiří Winter Neprakta provides the film with a modern aesthetic, as does music and song composer Jan Hammer Jr., then aged just twenty.

King Henry the Just and King Dobromysl the Merry have promised each other years before that their children Václav and Helena would marry when they grew up. The young people do not, however, intend to fall in with their plans. On his journey to Dobromysl's kingdom Václav therefore runs away from his father, in order to take a look at the possible bride. When he is trying to find a way to get into the castle secretly, he meets a charming young girl, but he is immediately arrested and thrown into prison. The girl who has so caught the fancy of the crazy young man visits him in the dungeons, but doesn't reveal to him that she is the princess. Václav, who has fallen in love with her, doesn't reveal his identity either. Meanwhile confusion is reigning at the court of Helena's father, and the king's counsellors Y and X are cooking up schemes to prevent the marriage of the royal children. Helena's father makes it clear to his daughter that she cannot marry a commoner. Helena begins to play the part of a sad princess, in order to force her father to agree to her marriage to the unknown young man. Dobromysl appeals to all the men in the country to try to get his daughter to laugh. Václav escapes from prison, but not even Václav can succeed in curing Helena, because she secretly sniffs at a horseradish and instead of smiling she weeps. The prince is imprisoned again and by unhappy chance both kings and the princess get stuck in the cell with him. It is here that everyone finds out the truth for the first time. But no one has the key and meanwhile X and Y are starting a war. The door is finally opened by the nurse. The young people stop the war and there is nothing standing in the way of their happiness.

At the beginning the role of king Dobromysl was performed by Rudolf Deyl ml., but he quitted for health reasons. 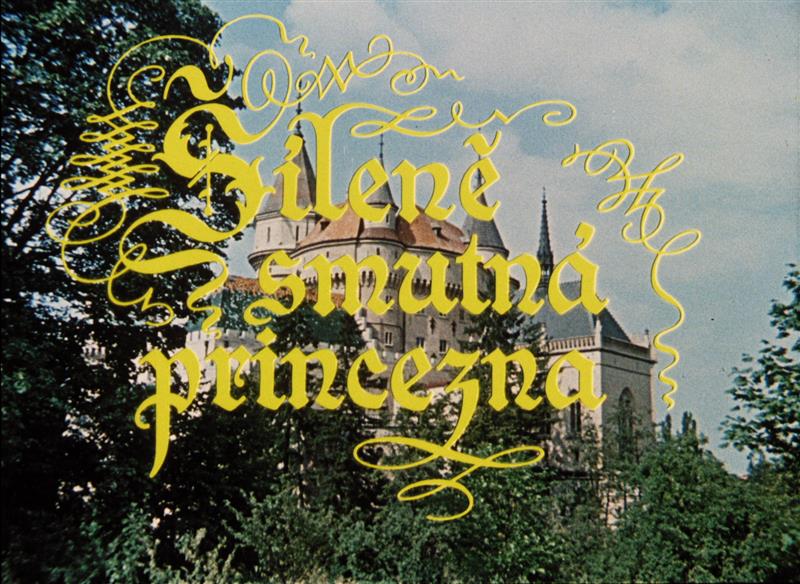 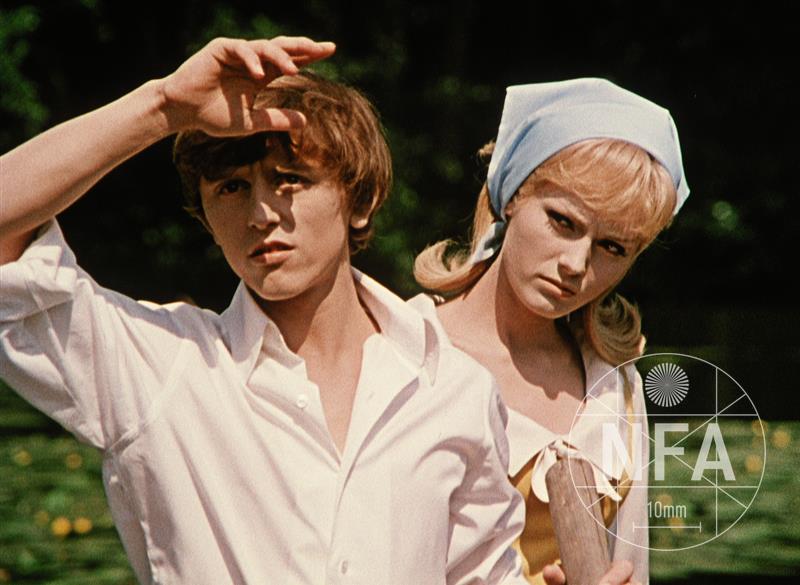 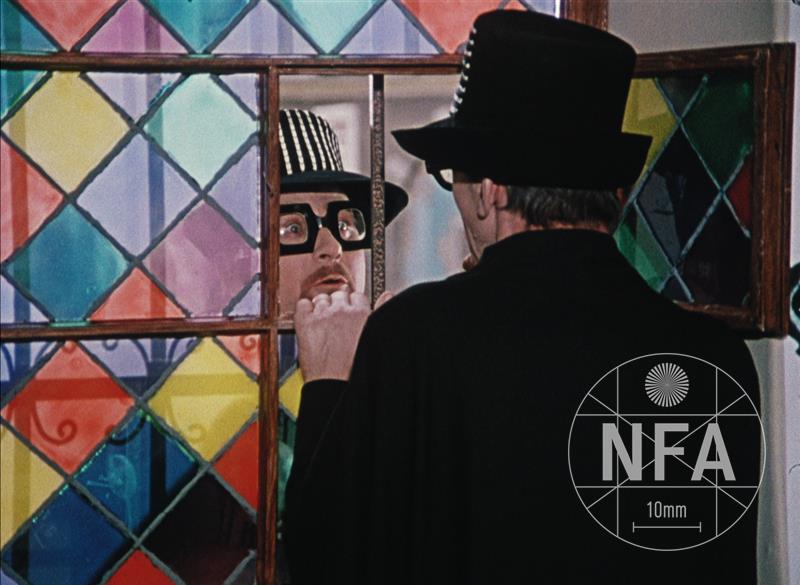 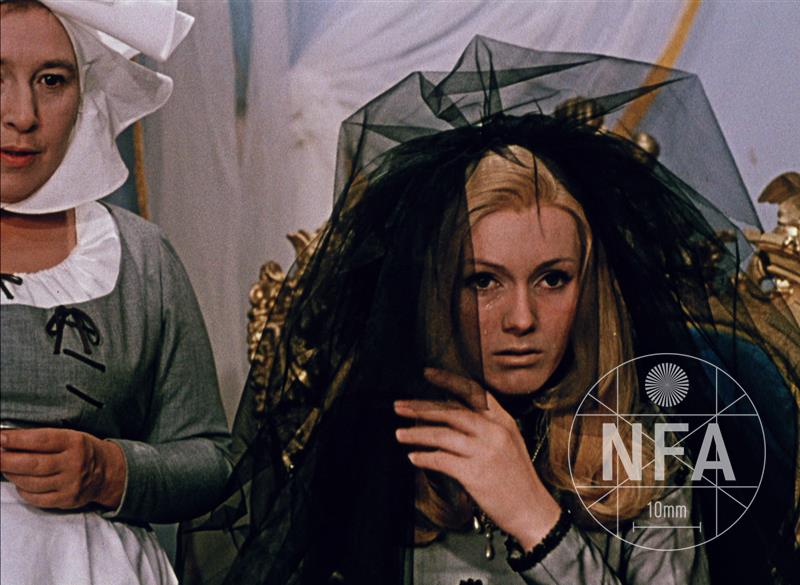 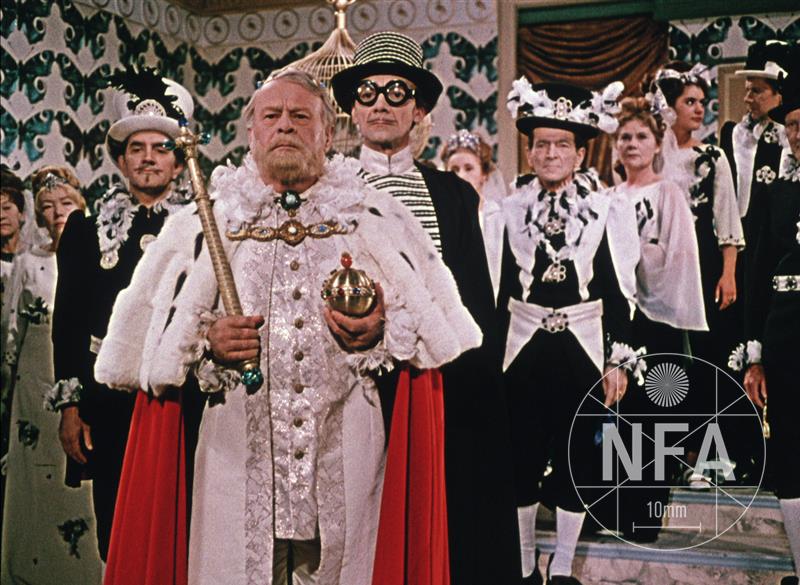 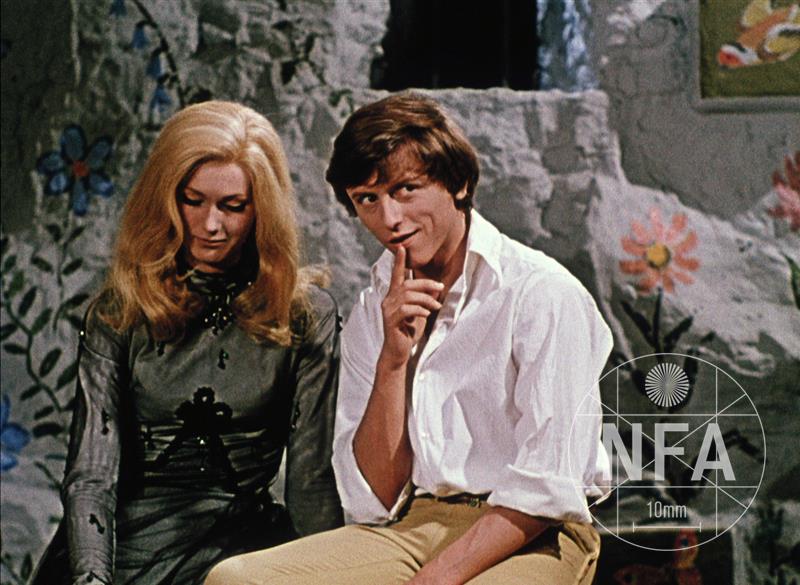