Josef Mach’s first film as a solo director, Nikdo nic neví (Nobody Knows Anything, 1947), was a comedy about wartime tram drivers. Nearly 20 years on, he revisited transportation as an underlying theme of sorts, in the satire Objížďka (The Detour, 1968). Thanks to ongoing repair work on a nearby motorway, traffic is diverted through the idyllic village of Květoliby pod Lípou, disturbing the quiet its residents are used to – and threatening a cherished century-old linden tree. But not everyone objects to the detour: “Tourism traffic” is a boon for the village publican and for local women – they experience a dramatic rise in their chances of meeting men and start to dress to impress. This forgotten film has a stellar cast, with Jiří Sovák as the village mayor, Jana Hlaváčová as a tourist agency head and Květa Fialová as a social worker.

Květoliby-under-Linden is a small town where everything follows an unremarkable routine. One day, however, everything changes – a busy highway is being repaired, and all the traffic is diverted via Květoliby. The inhabitants first observe the increased traffic reluctantly, especially when the cars begin to threaten the one-hundred-year old linden, but some of them gradually begin to adjust to the new situation. The income of the local pub increases and Marta, the pub's young manager, is constantly courted by drivers from abroad, to the great displeasure of her wooer, the chairman of the Municipal National Committee himself. The women begin to dress up and visit the local hairdresser Ticháček with unprecedented frequency. Even the long-single social worker Anna Floriánová falls in love with a sturdy Hungarian driver. The chairman, out of fear of losing his Marta, rather agrees to marry her. The great problem of the new situation is the precious linden which stands in the way of the cars passing through Květoliby. The tree divides the little town into two camps, but eventually falls down itself under the weight of its age. After some time, the detour is closed. It seems that peace and quiet would return to the town, but the citizens of Květoliby apparently got used to the new way of life and petition for the return of the detour. 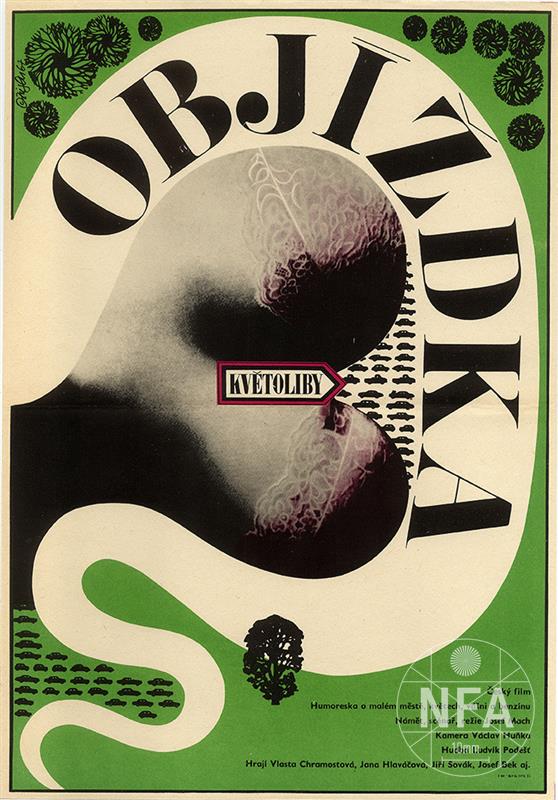 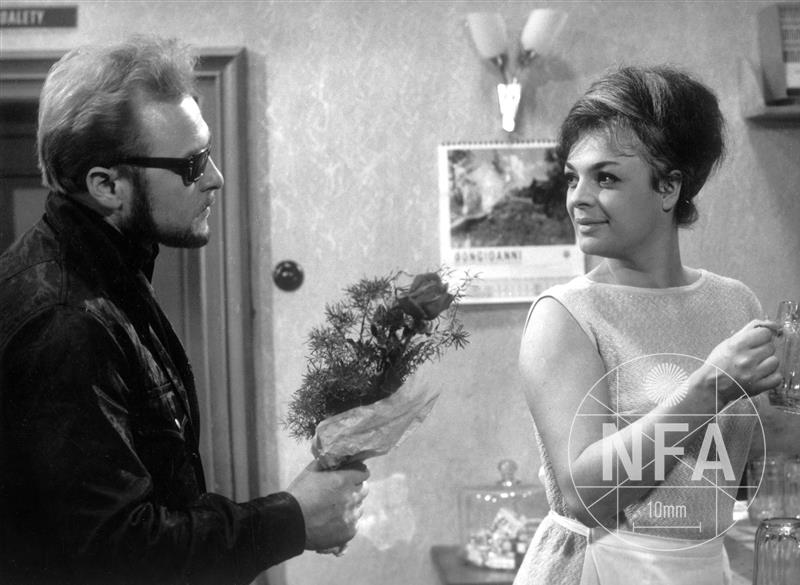 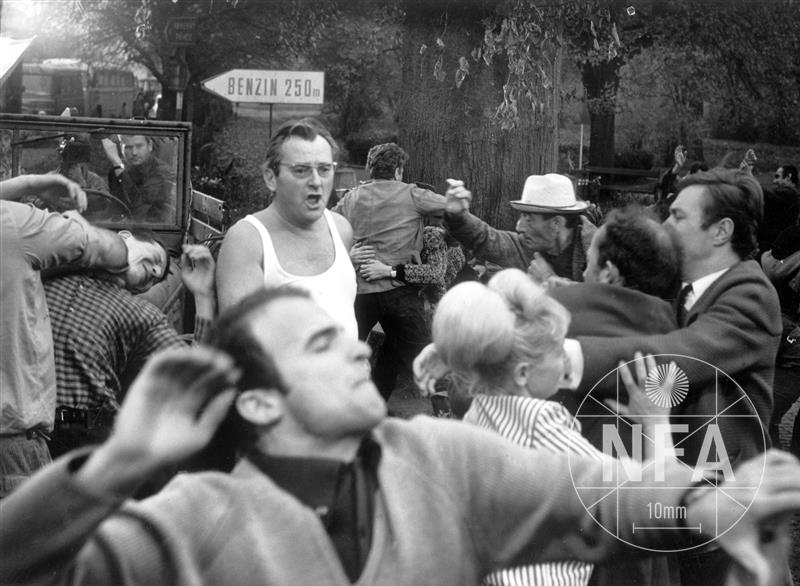 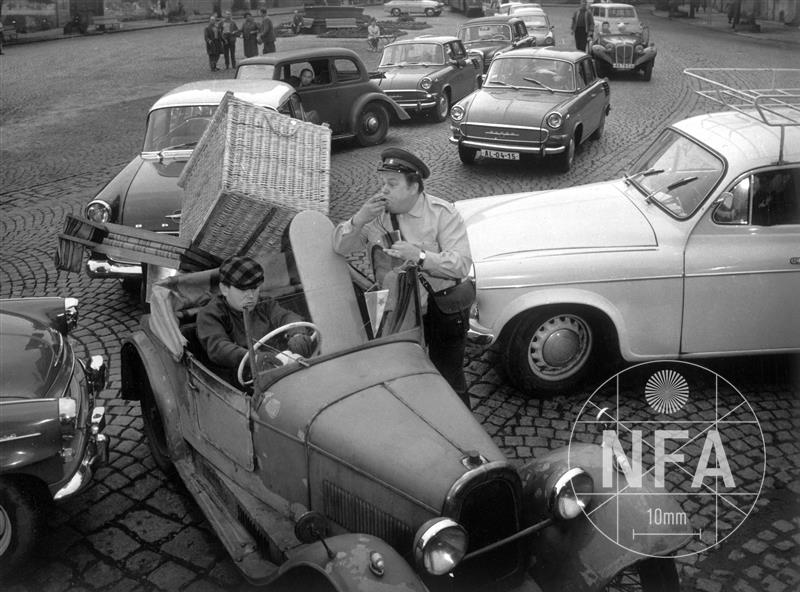