In 1971, the workshop of director Václav Vorlíček and the screenwriter Miloš Macourek produced one of the most successful titles of their common filmography. This surreal comedy about a witching student kept in after school who accidentally ends up in the world of ordinary people is used by Macourek as a popular means of contrasting an unusual element with our “normal” world. Thanks to the charming, albeit somewhat confused Saxana, the subgenre of a high-school comedy in Dívka na koštěti (The Girl on the Broom) transforms into a funny critique of everyday, real life. The titular heroine has to become clear in her mind about such basic concepts as good and evil, hatred and love. Her stay in the world of humans, where she meets a nice boy called Honza and the greedy class creep Miky Rousek, teaches the young witch incomparably more than the original 300 years detention that she had been given in her educational institution at home. Miky and his cronies use the naïve witch for their own benefit, and it takes Saxana a while before she realises that they have tricked her… In The Girl on the Broom, a modern fairy tale, which Macourek also returned to in, among other things, the TV series Arabela, becomes the basis for an intelligent, imaginative, and funny spectacle that has acquired cult status among several generations of viewers. The then 22-year-old singer Petra Černočka also contributes to the success of the film. She plays Saxana with charm, grace, and love. The popular player of nice, sensitive young men, Jan Hrušínský appears as Honza in the film. Vorlíček, however, also exhibited an extraordinary talent for casting in the supporting roles (Vladimír Menšík in the part of a vampire janitor, Jan Kraus as the malevolent Miky, Helena Růžičková as a crazy patient in a lunatic asylum, etc.). In 2011, Václav Vorlíček made a loose sequel to the film, called Saxána a Lexikon kouzel (The Little Witch on a Broomstick). In this film, however, the original characters only appear fleetingly and attention focuses on the daughter of the first heroine – little Saxana.

The young witch Saxana is not doing well in school and must remain in detention for three hundred years. In the class, the old caretaker stays with Saxana and tells her about his adventures from the world of humans. He even shows the girl a book with the magic formula that could take her there. After seeing the formula, Saxana reads the magic words out loud, changes into an owl and vanishes without trace. Panic breaks out at the school and the caretaker has to go after Saxana. If she fails to return within forty-six hours, she will be forced to remain in the world of people. The owl-Saxana shows up at the zoo and the director Bláha brings her home as a birthday gift for his son Honza. Honza, who is completely ignorant of the witch world, accidentally says the magic words and Saxana turns into a girl. The next day, Honza takes her to school with him. Saxana likes the human world and decides to stay. But in order to do this she needs a "grandmother's ear". Three boys - the worst pupils in the class - promise to fetch the ear for her. As a reward, they ask for various bits of magic that cause trouble to the teachers crowd, and to Honza and his family. But the little louts refuse to keep their promise, and Saxana has to keep on looking. Only a few moments before her time is up, she finds out that grandmother's ear is a popular name for the herb lilac sage, a concoction of which happens to be in a thermos bottle in the headmaster's office. Despite further traps prepared by the naughty threesome, she manages to drink the concoction and some is even left for the caretaker, who is apparently very taken with the high-spirited lady caretaker at the school for humans. 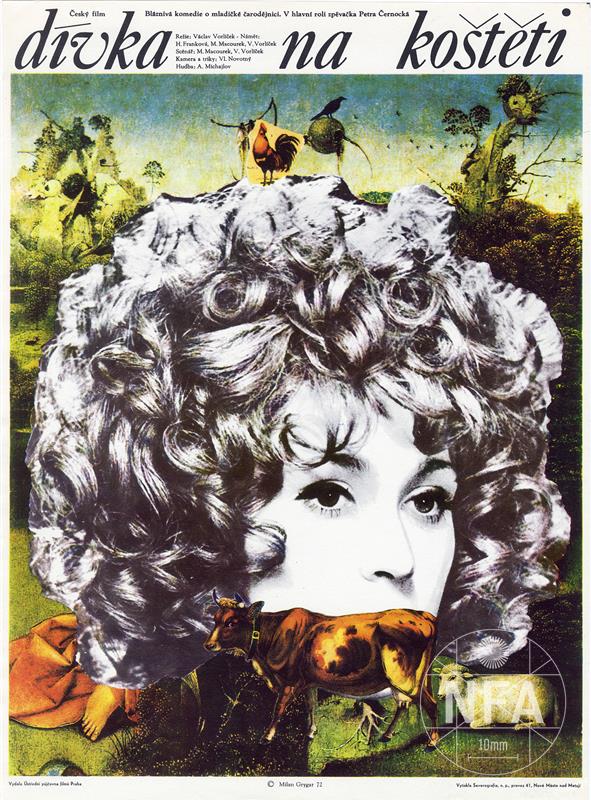 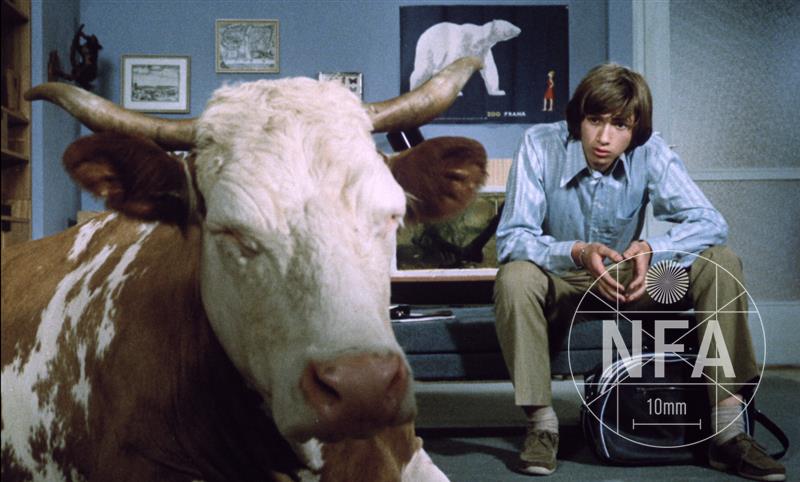 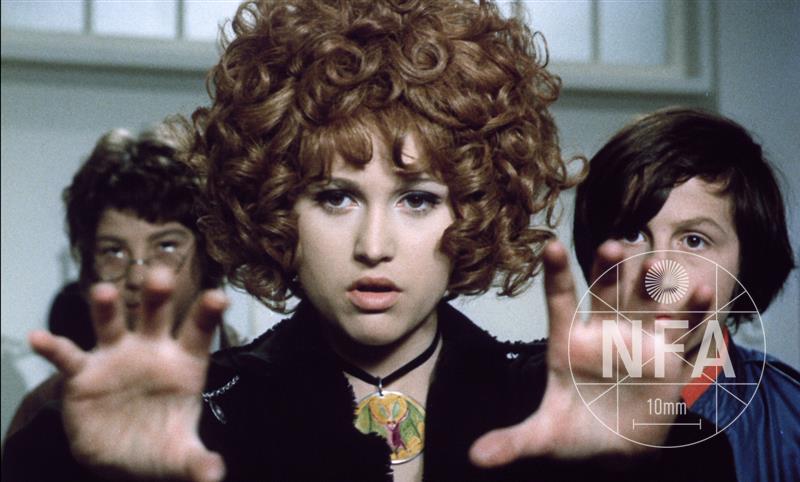 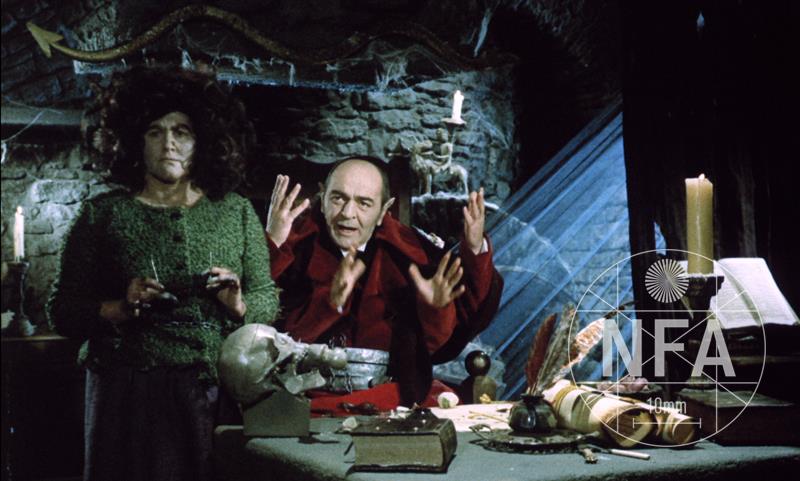