Hroch (The Hippo, 1973) is a noted example of a Czechoslovak filmmaker bending over backwards to show loyalty to the “normalisation” regime introduced after the Prague Spring events of 1968. Created by Karel Steklý in the dual role of director and screenwriter, this now legendary satire was intended to be an allegory of those occurrences. The focus of the narrative is a talking hippo, which is discovered in a local zoo by a nimble journalist. Once in the public sphere, the hippo is inveigled by deceitful and manipulative politicians who hope to use him for their own disgraceful ends. However, the villains are unaware that this unfortunate creature has merely swallowed whole a bank clerk named Bedřich Hroch (Oldo Hlaváček) who is enjoying his newfound popularity… This highly slanted film should now only be regarded as a study piece, at best offering insights into the mindset of its era. It was even regarded as dubious by contemporary “normalisers”, enough so that the film was removed from cinemas rather rapidly and was never allowed to appear on TV.

The bank officer Bedřich Hroch is sent by the bank director to the zoo, which asked an allocation of one and half kg of gold for a gold tooth for a hippo. During the check up of the hippo's teeth Bedřich is swallowed by the hippo. The man does not die in the hippo's guts and he chats quite happily with his frightened wife Dáša. Journalist Pip Karen, his friend is also present to the dialogue and he has immediately an idea how to use this special situation. He tells to the new minister Borovec and his opponent professor Fibinger that there is a hippo in the zoo which can speak. He also tells them how to use this situation for a political propaganda. His plan succeeds, people believe the advertising and collect gold for the hippo. Singer Soňa sings a song about the hippo. The song becomes immediately a hit. Dáša does not want to put up with the loss of her husband and she decides to make him free. Bedřich refuses, he is happy to be popular. He gets back to the normal life thanks to the cookies of teacher Plašilová, after which the hippo gets sick. It throws Bedřich out and the entire sensation is over. The meeting in front of the hippo pavilion where Borovec was supposed to speak disbands. Borovec, who has watched the entire event on TV, breaks the TV in a momentary fit of anger. 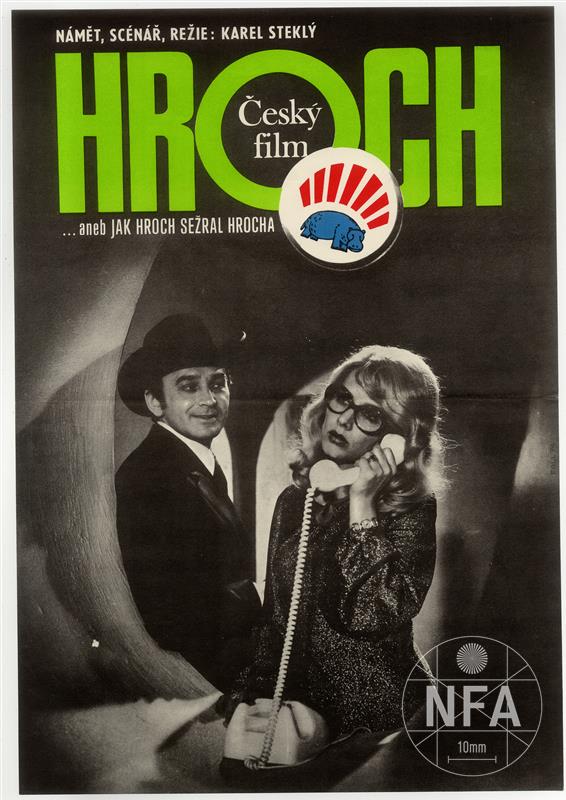 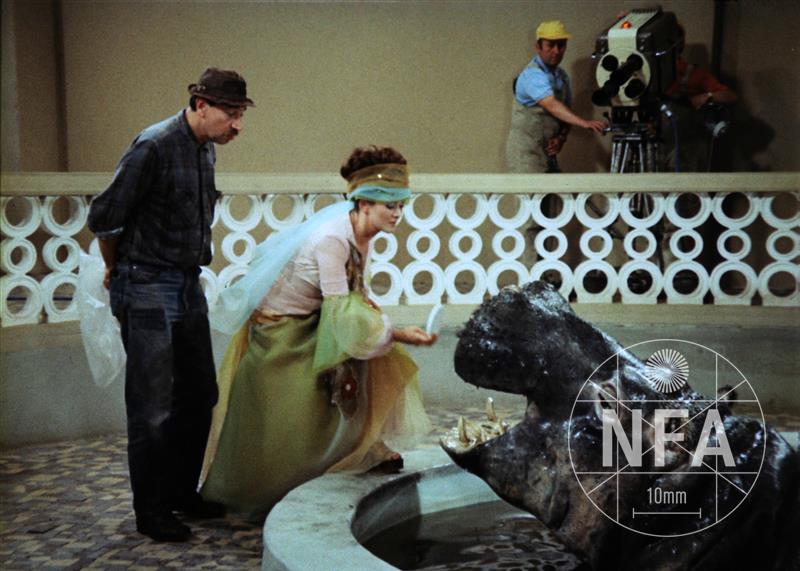 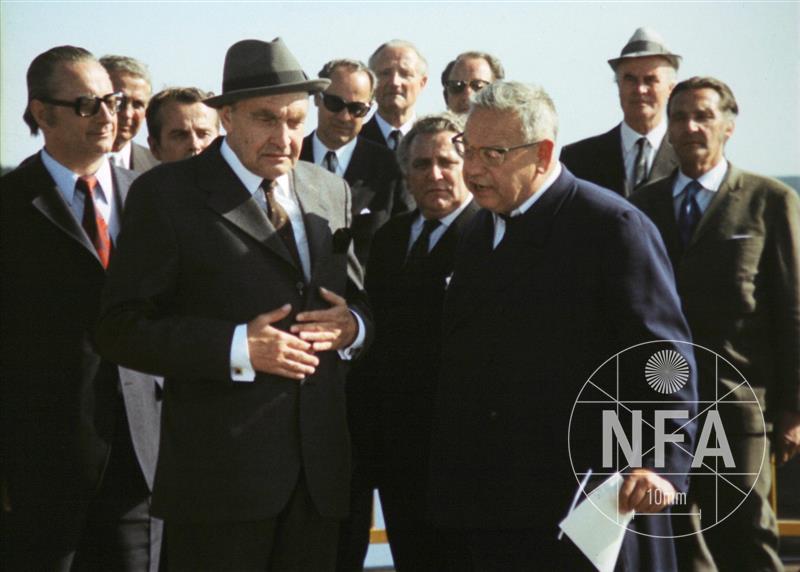 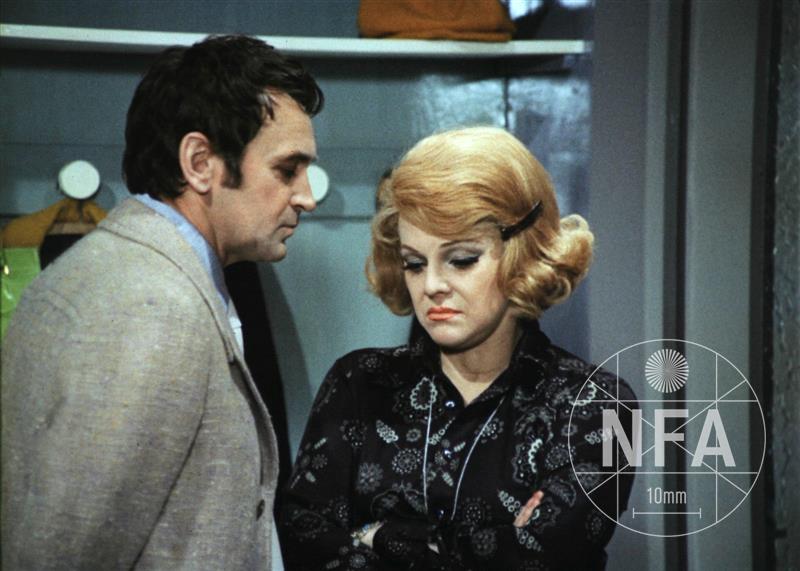