Director Jaromil Jireš and Jana Brejchová had previously worked together on the adaptation of Vladimír Páral’s novel Mladý muž a bílá velryba (The Young Man and the White Whale, 1978), in which the popular actress brought to life the role of the manipulative Edita. Two years later, Jireš and Brejchová teamed up again for relationship drama Útěky domů (Escapes to Go Home, 1980). The heroine of the story is fashion designer Marie, who, along with her husband Michal, decides to adopt a son. The boy, little Honzík, has no idea that he is adopted – that is, until his ambitious young mother, under work pressure, reveals the truth. Honzík runs away from home, but his radical journey in search of his biological mother serves as something of a curative tonic for the insecure Marie and her husband. This refined film also features Jan Kanyza and the popular child star Tomáš Holý.

Marie, a fashion designer, and her younger husband Michal have recently adopted a boy called Honzík. Honzík does not know that Marie and Michal are not his biological parents and enjoys a happy childhood. After ten years, the family gets into crisis provoked by Marie's professional ambition. For the first time, Marie works for a theatre, where she wants to make a good start. Her designs, however, do not seem good enough for her and she falls into depression. She feels that she does not manage anything and everything is tiring her, including her family. She starts blaming Honzík for the situation. During one quarrel with Michal she even suggests that they should return the boy to the children's home in Brod. Honzík overhears the quarrel and decides to find his biological mother. Every day, instead of going to school, he travels around all Bohemian towns called Brod. Honzík's teacher, called Karas, tells Marie that Honzík misses school allegedly goes to Brod to see her every day. Marie gathers that Honzík heard the quarrel. It seems that the family is to break up soon. Marie decides to visit a psychologist, who openly blames her for the situation. When Marie finds out that Honzík has run away again, she follows him to the place they have originally brought him from. In the meantime, Honzík manages to get into the archive of the children's home in the right Brod and strives to find his mother's address. At the last moment, however, he returns the documents without looking at them and disappears. On his way home he, by chance, stops Marie's car. The tension in the family dies down and the three family members want to live with one another again. 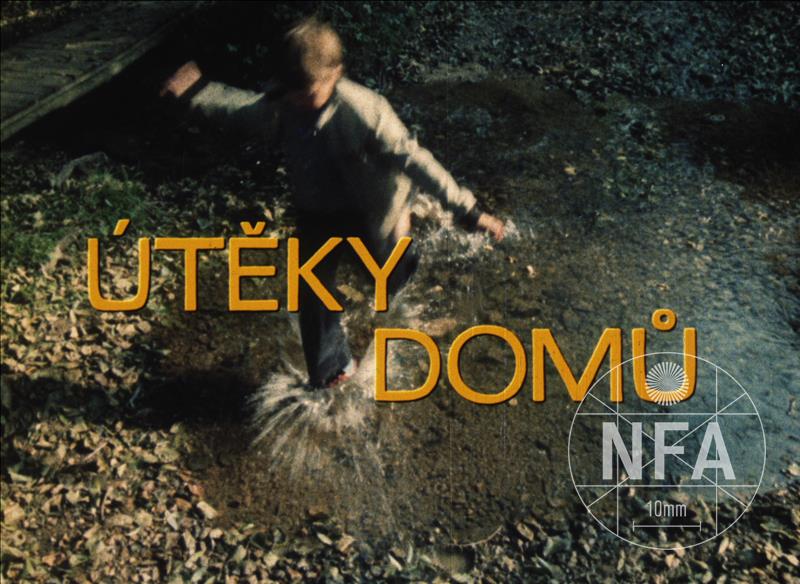 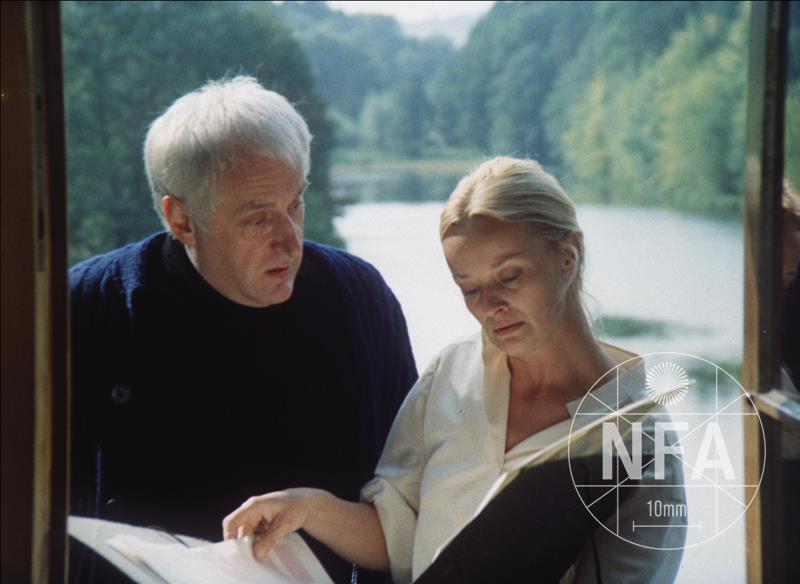 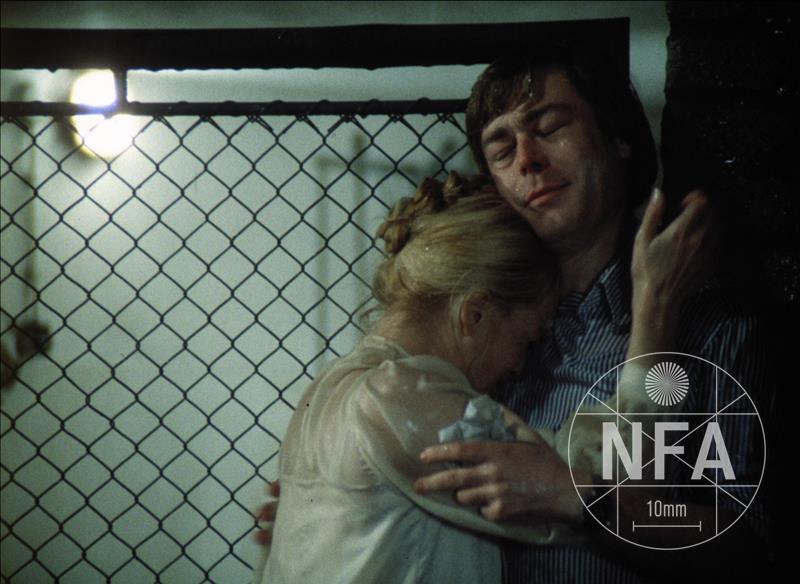 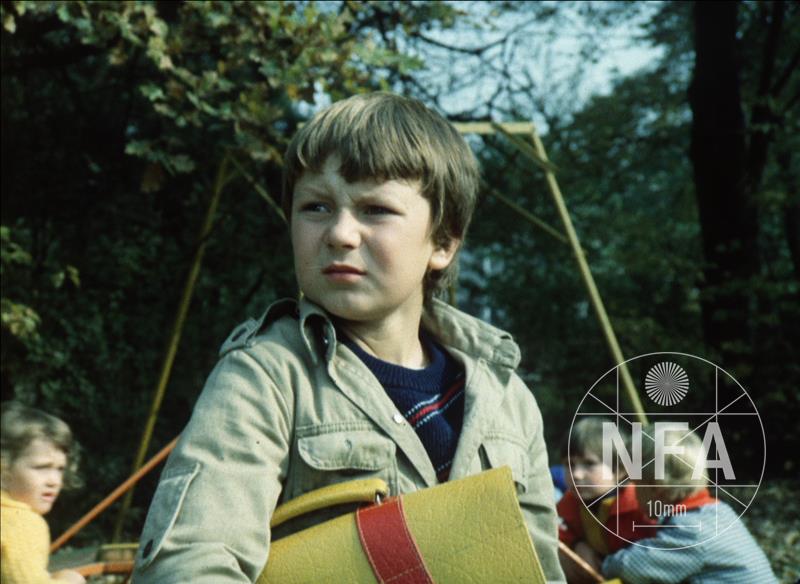 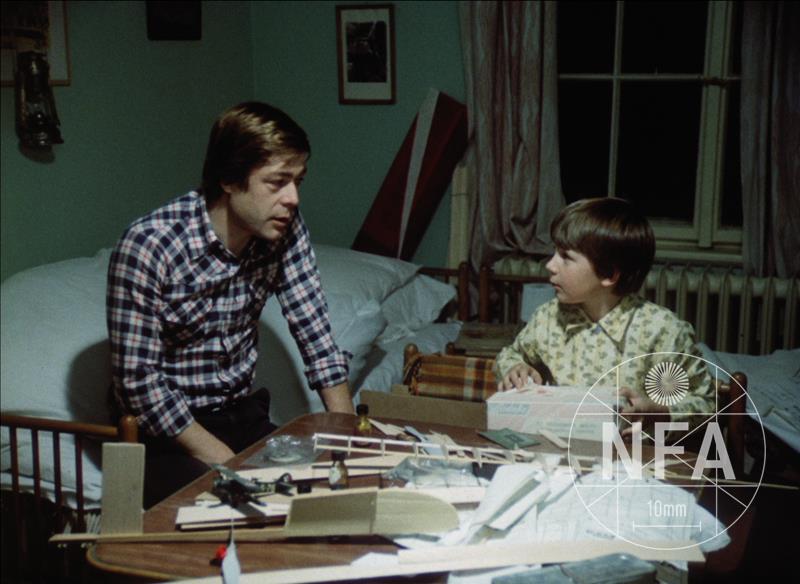