Prague’s Jára Cimrman Theatre made an impact on the big screen in the 1980s via three films: the crime comedy Rozpuštěný a vypuštěný (Dissolved and Discharged) (1984); Nejistá sezóna (Uncertain Season) (1987), a tragicomedy about a theatre company; and the mock biopic Jára Cimrman ležící, spící (Jára Cimrman, Lying Asleep) (1983). The unplanned “trilogy” presents a thoroughgoing testimony to the singular Czech phenomenon of the fictional ingenious Renaissance man Cimrman, his work and his creators. Zdeněk Svěrák and Ladislav Smoljak’s brilliant comedy reveals the life story of an unjustly forgotten genius, uncovers his achievements and places the protagonist in historical situations. Though Jára da Cimrman (1969/1874, Vienna – ?, Liptákov) may be a fictional character dreamt up in 1966, his creators provided him with a detailed biography, firmly set in the real Czech (cultural, scientific, political and skiing) context. Screenwriters Svěrák and Smoljak succeeded in transforming all of this organically into a narrative framed by a visit by a theatre scholar (Josef Abrhám) to the Liptákov Museum of Feathers. There an old guide (Valerie Kaplanová) introduces him to the story of Cimrman (Svěrák), divided into sections relating to the protagonist’s childhood, his inspiration of hopeless colleagues in various fields and his inventions, the credit for which he loses through chronic late arrivals at the patents’ office. Cimrman is also a friend of Czech celebrities and a patriot who has contributed to the Czech lands’ independence. The aging genius experiences bitter incomprehension before being overtaken in Liptákov by the end of the old times – the start of WWI… Jára Cimrman, Lying Asleep remains a playful, subtle mystification that not only involves ironic nostalgia for bygone times but also joins in the debate about the Czech character, patriotic icons and national dignity.

“The greatest world writer, inventor, artist, physicist, skier, and philosopher in the last 100 years was the Czech giant Jára Cimrman. We can argue about it, we can disagree, but that is all we can do against it.” The words of the old bony guide in Liptákov Feather Museum attracted a theatre scholar searching for traces of the forgotten genius. In Jára's room there is an exposition of his remaining items. The guide is recalling various periods from his life: Jára Cimrman, school years, Praha 18??: His parents kept back from Jára that he was a boy, in order he could wear clothes handed down from his older sister, Luisa. He saw first a naked woman – his teacher changing clothes, when he was fifteen. After he discovered that he is a man, he was expelled from the school for girls. Jára Cimrman Inspiring: He meets inventors, writers, constructors, composers. Through his ideas he leads them to top performances. Jára Cimrman Coming Late: He is inventive, but usually arrives at the patent office too late. Bell, Lumière brothers, Edison, and Nobel came with their inventions to the patent office earlier. Jára Cimrman Creative in Prague 1897: He is friend of famous Czech women and men. Prague has no sea, but Jára creates it at least for half an hour in the centre of Prague in the form of an imaginary picture. Jára Cimrman Demolishing Konopiště Castle 1909. He becomes a private teacher of the children of the successor to the throne in order to use the archduke's double – the murderer, Nývlt. His rough pressure forces the Emperor Franz Josef I. to sign independence for the Czech nation. The Emperor Franz Josef I., sitting at his working desk turns out also to be a double and a skilled strangler – Nývlt's former co-prisoner Macháně. Jára Cimrman, Pacov 1911: An itinerant theatre group has no success with showing Jára's plays. He has to escape from the unsatisfied viewers by the aid of a short scene, "Windstorm from the mountains." The imaginary strong wind "blows away" from the stage actors, props, and scenery. Jára Cimrman, Liptákov 1914: He gets a teaching position in Liptákov after his sister, who died. But, when war breaks out, he leaves. There is a commemorative plaque at the place he was last seen. – In the evening, the tourists leave. Only the scholar stays. He is shocked, as he sees the female guide through the window. She puts on Jára's shirt, lies down in his bed and lights the rest of his commemorative cigar. This scene resembles the museum exhibit, Jára Cimrman, Lying Asleep.

The song By Lion´s Power, by Falcon´s Soar – was not written by František Kmoch who is mentioned by mistake as author, Kmoch only adapted this song. 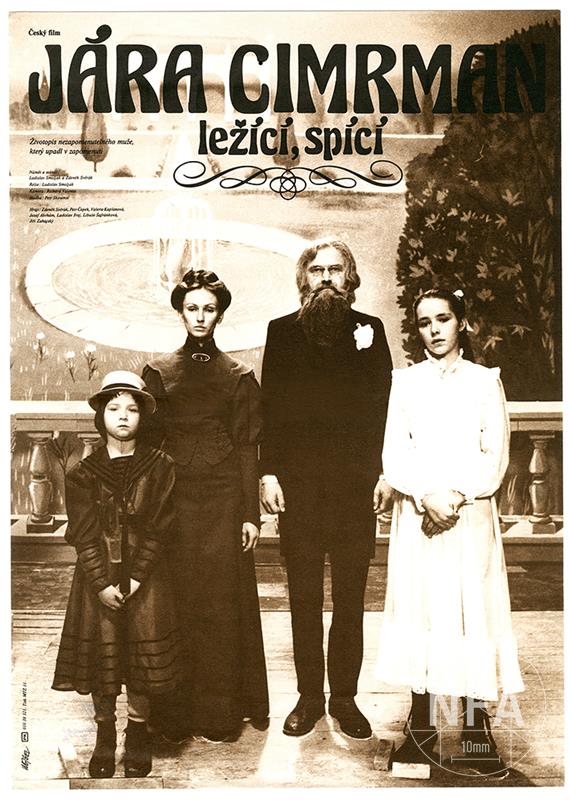 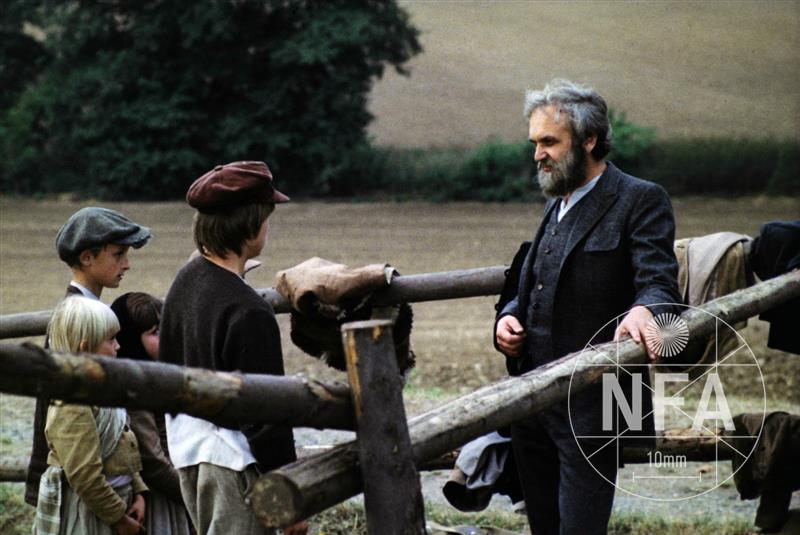 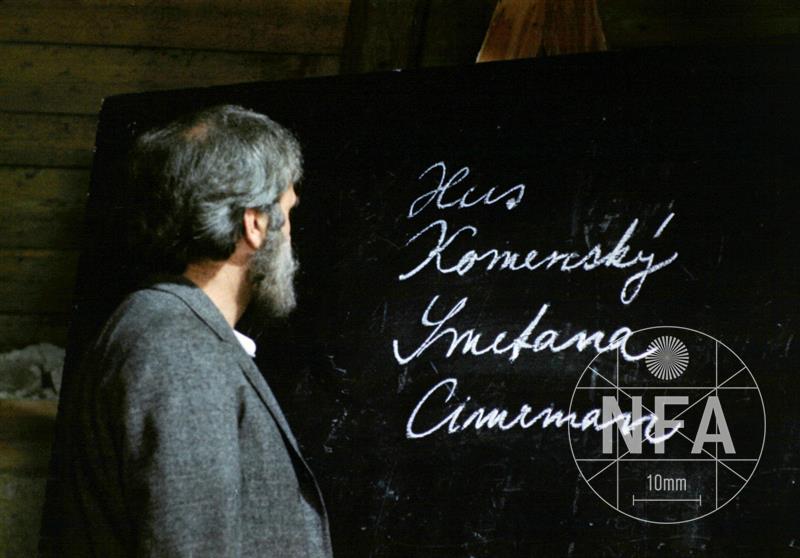 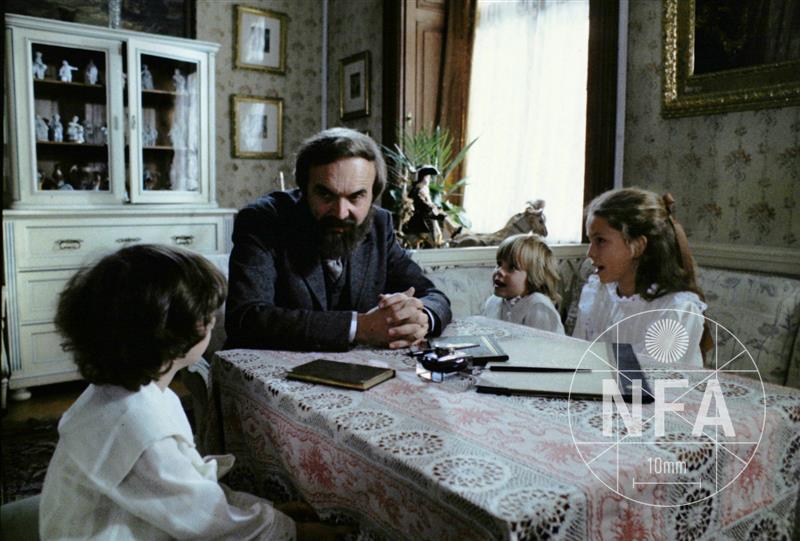 Zdeněk Svěrák, one of the most popular figures of Czech culture, is celebrating his 80<sup>th</sup> birthday on March 28...