After his fairytale-themed film debut Čarovné dědictví (Enchanted Heritage, 1985) writer-director Zdeněk Zelenka turned to the subject of adolescent growing pains in his next film Jsi falešný hráč (You're Card-Sharper). The main protagonists of this 1986 film are two young school friends on the cusp of adulthood, whose time together serves as an escape from troubled family lives. Gifted Adam Martínek is battling with a distant and ambitious mother, while Dušan Petera is suffering from the effects of having an alcoholic father. The friends manage to make money thanks to a band set up at the local people’s art school, in which Adam plays trumpet. But the tight-knit friendship soon begins to unravel. Non-actors Roland Samek (Dušan) and Filip Mourel (Adam) take the lead roles. The effectiveness of this story of rural youngsters is assisted by its adult cast – Ladislav Mrkvička and Daniela Kolářová in the roles of Dušan’s parents, and Iva Janžurová as a local and understanding class teacher.

Adam Martínek plays a trumpet in the music school group. His best friend is Dušan Peter. When their parents are quarrelling, the boys sometimes overnight with each other. Peter's father began to drink because his wife is unfaithful to him. Adam is escaping from her cold and ambitious mother. The class teacher is taking them regularly to school by car. She does not understand why the talented Adam failed the entrance exams to grammar school. When Dušan's father is drunk, he breaks the music instruments of the musicians in the pub and they cannot play at a golden wedding. Adam persuades his group to play there because of Dušan. For this performance the boys get money. They like it and they choose Dušan as a manager and a cashier. Adam becomes jealous of Dušan, and their friendship gets a first crack, which gets bigger by mutual mistrust. Adam said to Dušan, that he failed the entrance exams to the grammar school to spite his mother. Dušan breaks the given promise and tells the reason of Adam's failure to the teacher. They also become rivals when they both like the same girl. The group of boys plays at a wedding during a time when they have classes. The teacher comes to pick them up there and Adam suspects Dušan of a betrayal. The boys fight and Adam writes to Dušan that his mother is leaving the family because of another man. Peter boozes away the money which belonged to the group. The group harshly wants the money back. Adam advocates him, but despite of that the boys don't reconcile. Adam admits to Dušan that he failed the exams because of examination fever. When he is supposed to go with his mother to the school appeal commission, Adam unhappily tears his trousers. Dušan wants to help him, but they don't manage to mend the trousers. However he releases him from the examination fever. He calls it an unnecessary fear from his mother. The boys are friends again and their nice teacher supports them.

František Palka is the author of the Valachian motifs on the walls of the restaurant Valašský šenk (Valachian taproom) in Vizovice. 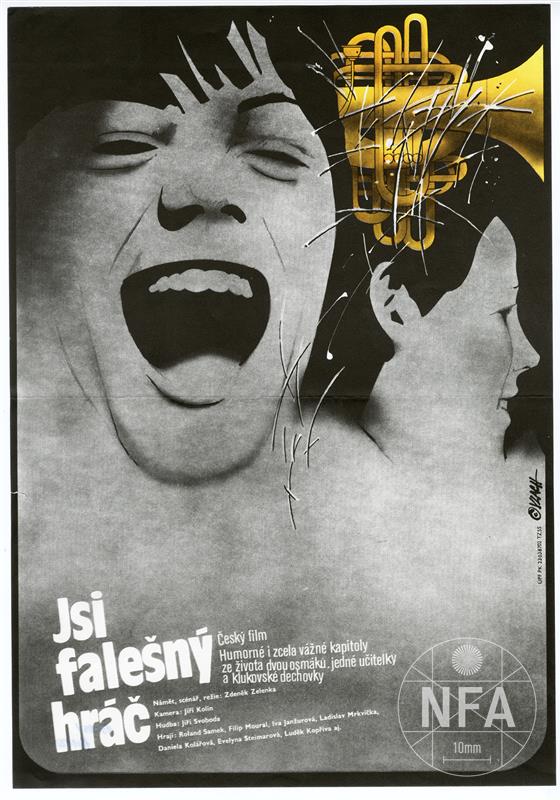 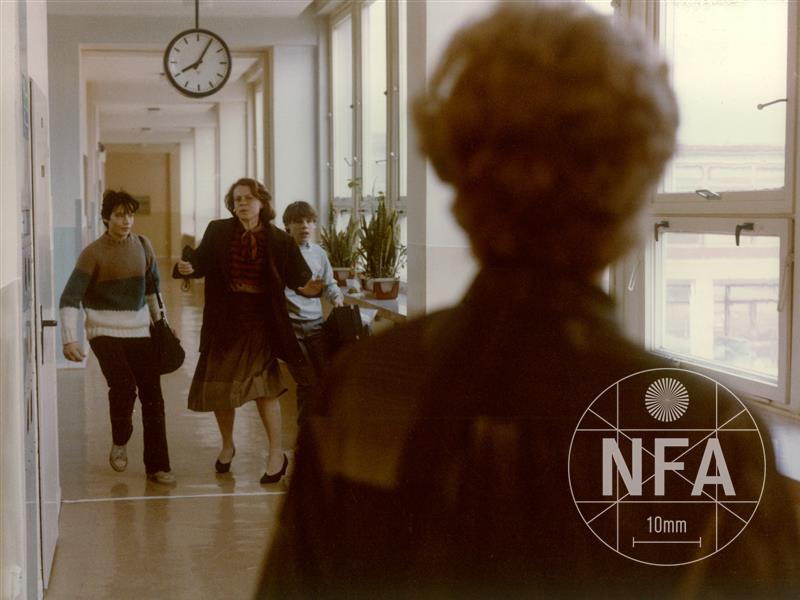 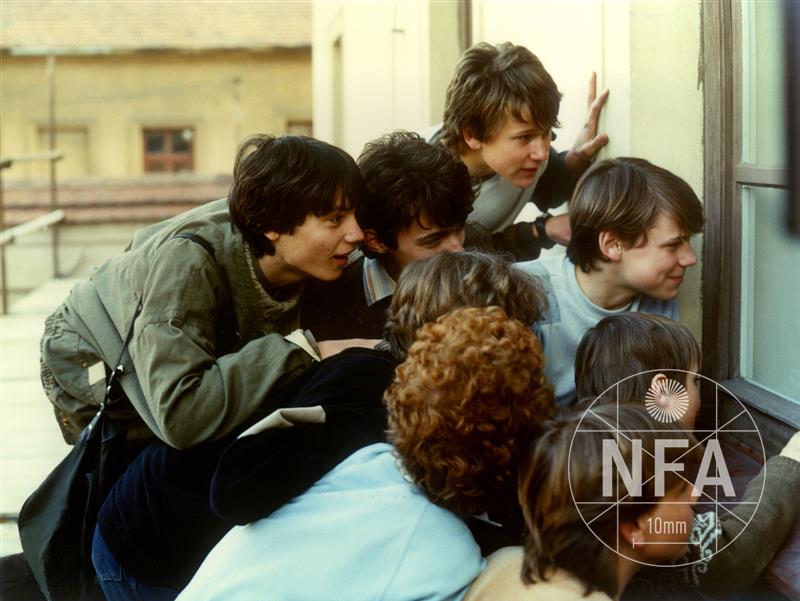 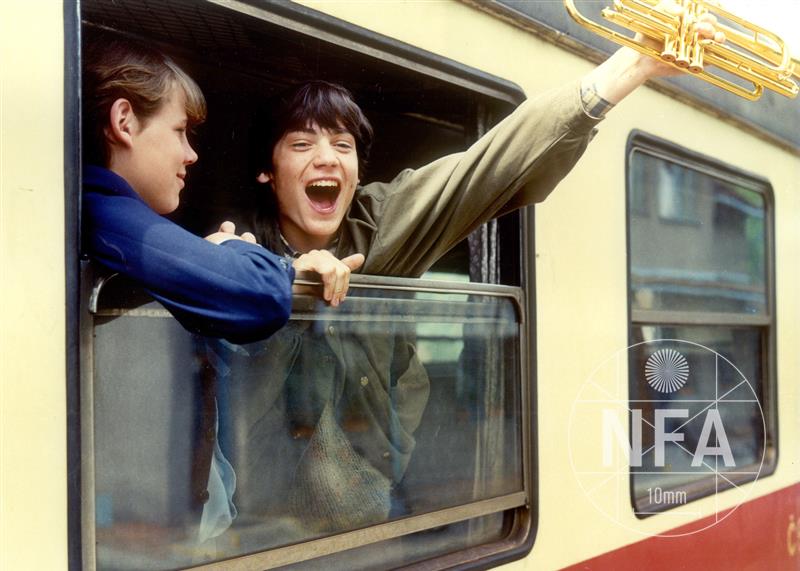