The cobblers Bambous, Čumpelík and Kysela who live next to each other enjoy being mischievous. Čumpelík is offered good work: he is to sole first-lieutenant Fohr's boots and if he does a good job Fohr will recommend him to his fellow officers. His two neighbours watch enviously as Čumpelík repaints his trade sign with the words: "imperial and royal supplier". Bambous hides the first-lieutenant's boots and Čumpelík unwittingly gives the officer's batman another pair of boots that are too small. In Chuchle the veterans' association is having a field-day and the three cobblers all attend, Bambous bringing a ladyfriend. First- lieutenant Fohr arrives in a coach with a young lady. He has his boots on but does not yet know why they are pinching. When he cannot stand the discomfort any longer he gets a passing soldier to pull them off. His female companion is revolted and returns to Prague in the coach, leaving Fohr by the wayside. The next day Fohr goes to punish Čumpelík but Bambous admits to swapping the boots, and all is forgiven. 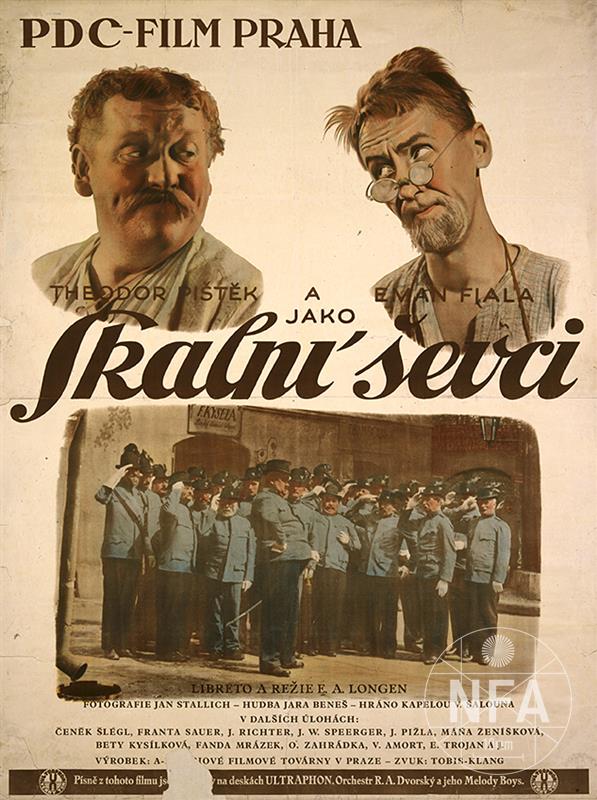 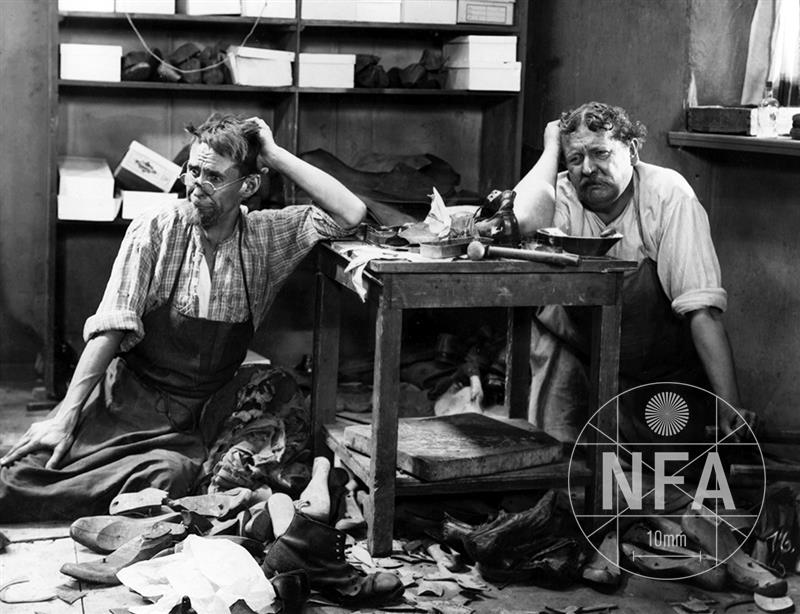