In February 1842 assistant teacher Karel Čermák comes to the small village of Pozdětín in the Krkonoše Mountains. He was brought up by his grandparents. When his grandfather the teacher died, Karel had to leave off his studies to care for his grandmother. He never knew his mother, she had died when he was still quite small. She had been employed as a servant and the man who seduced her did not marry her. The teacher Čížek and his wife and the distinctive vicar Stehlík amicably accepted Karel. Karel's fear of his new surroundings soon dissipates. Albínka, the niece of the vicar's housekeeper Pepička becomes Karel's secret love. The outspoken patriots organize a party for Czechs in Pozdětín. The only dark cloud is the behaviour of the widow of the late miller Žalák who divulges that Karel is an illegitimate child. Albínka's father takes his daughter home. For several inhabitants of the village a visit to Prague is a great holiday. Upon returning home they learn that the then proprietress of the estate has died. Her heir is Count Vladimír, a progressive man and a good Czech. At the celebration given in his honor Karel sings Škroup's song Kde domov můj. When the Count visits Pozdětín after some time, he offers the hard-working Čermák a position as a teacher in Mílov and recommends that he brings with him Albínka, as Mrs. Čermáková.

At the beginning of the film there are shots of the writer K. V. Rais. 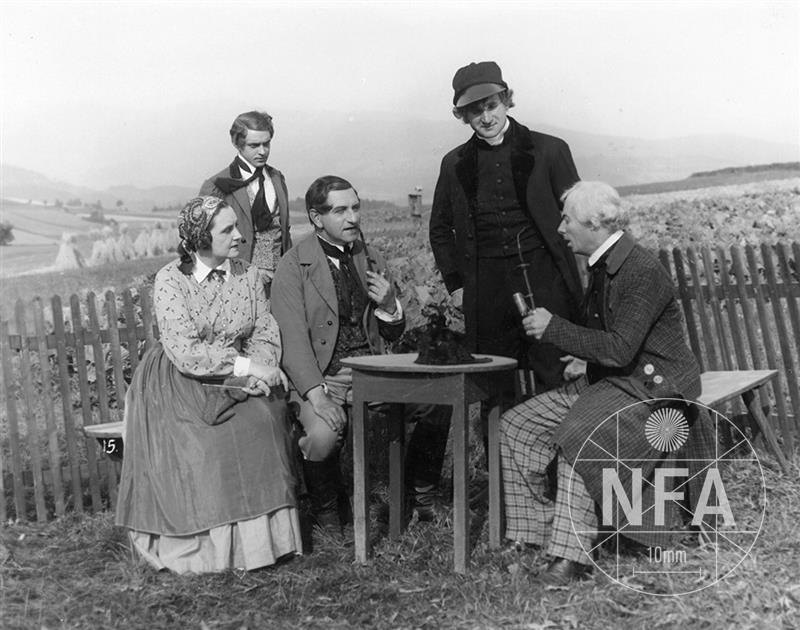 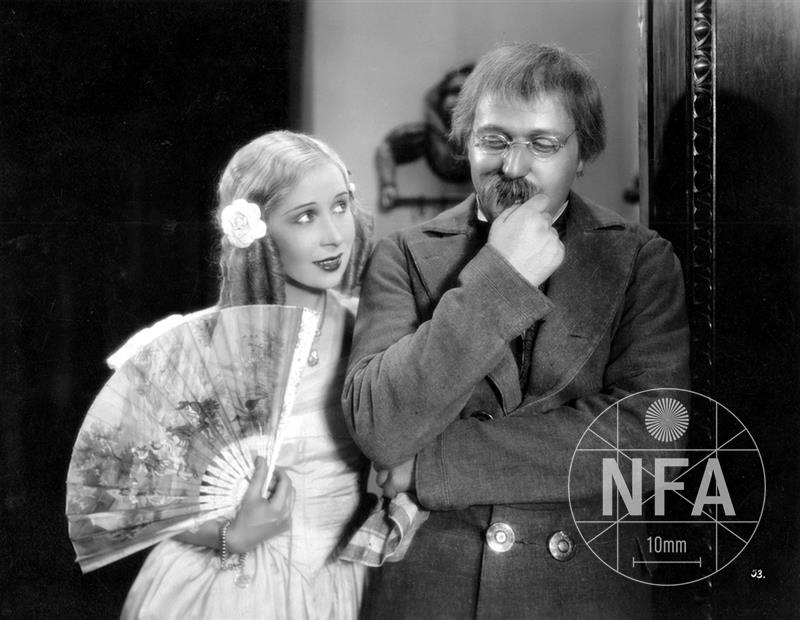 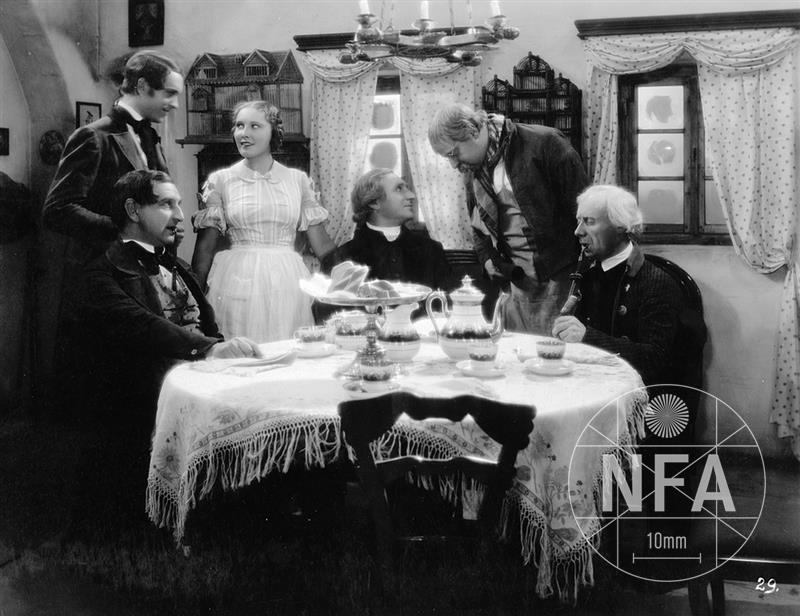 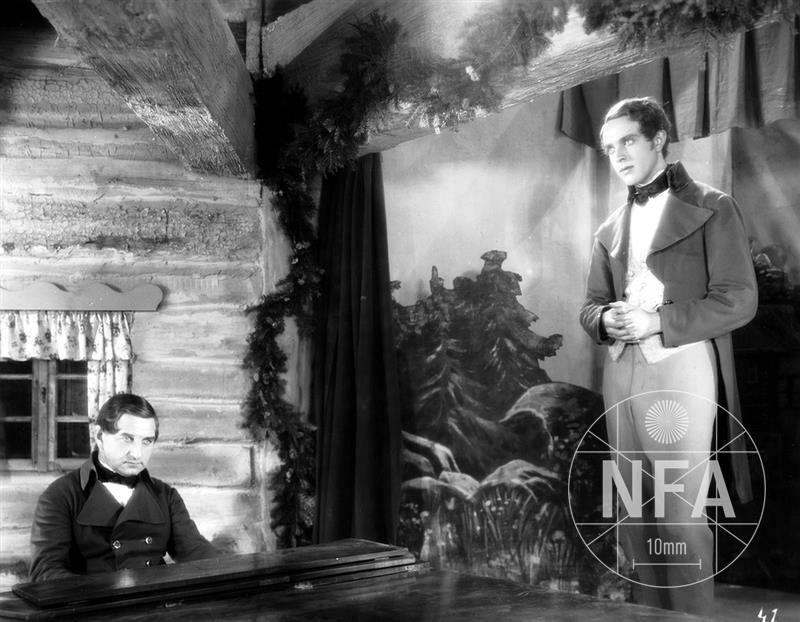