Tonda, a mischief-maker from the outskirts and a character of doubtful existence, is dozing in a ditch. He wakes up to find a thief running past with a stolen necklace but the thief doesn't even notice when he drops the jewellery. Tonda tries to call out to him but the man runs on. The two suddenly become aware of what has happened and the thief starts chasing Tonda to get the necklace back. Tonda decides to bury the necklace in a safe place in the park. There he meets his former schoolmate Pepík who is trying to hang himself after discovering his wife's infidelity. Pepík invites Tonda to his home for a family get-together which also involves a secret policeman who recognises Tonda immediately. Tonda hides the jewellery in a flowerpot on top of a cupboard. Pepík's wife Helena thinks it is a present from her admirer who passes himself off as a member of the nobility, so she leaves with the cavalier. Tonda tells Pepík that his wife has run off and the pair set out on their trail. The suitor has successfully stolen Helena and is trying to escape. Tonda and Pepík take the necklace off him and they then find themselves being pursued by the gang who had originally stolen it. The two men disquise themselves and find cover in a review of sharp-shooters. The presence of the secret policeman forces Tonda to try to get rid of the necklace once more. He decorates the mayor's chest with it and the latter hands it over to the prefect. The policeman showers Tonda with ironic praise for the honesty which had protected him from punishment. 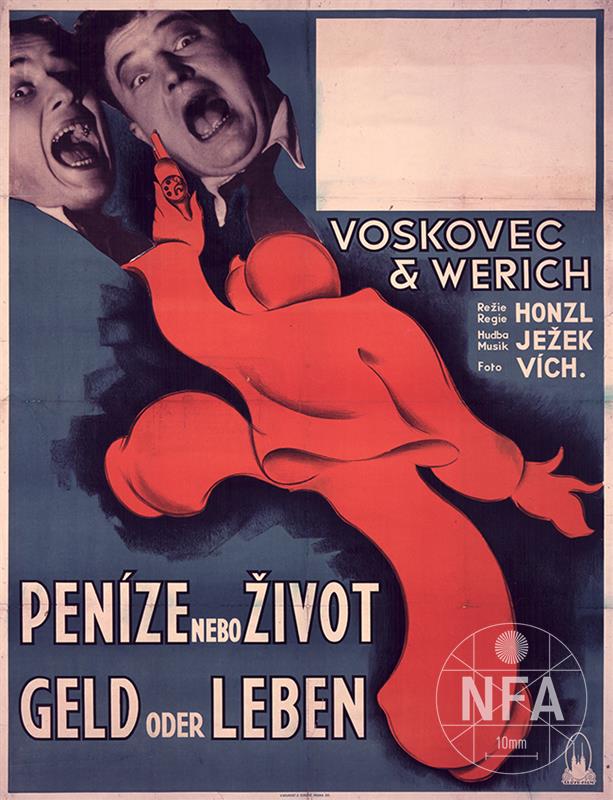 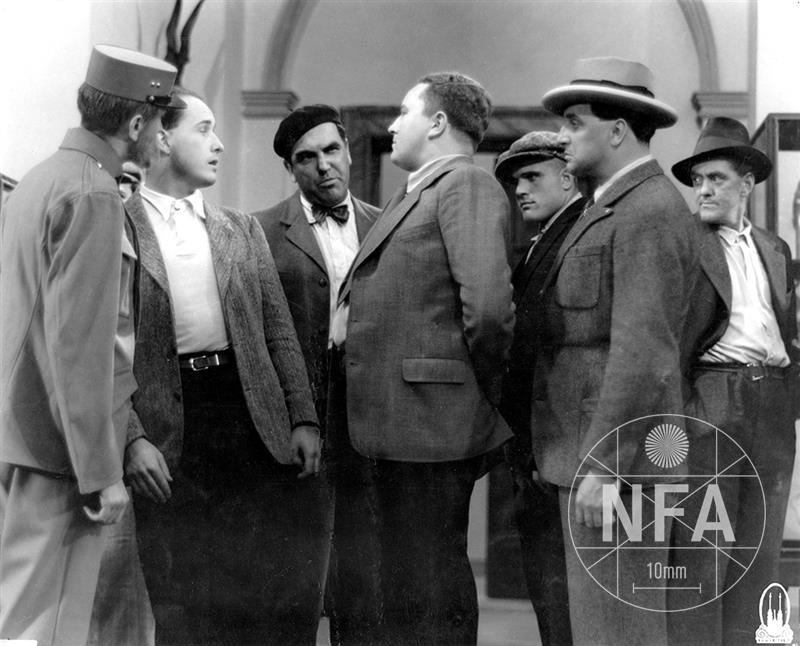 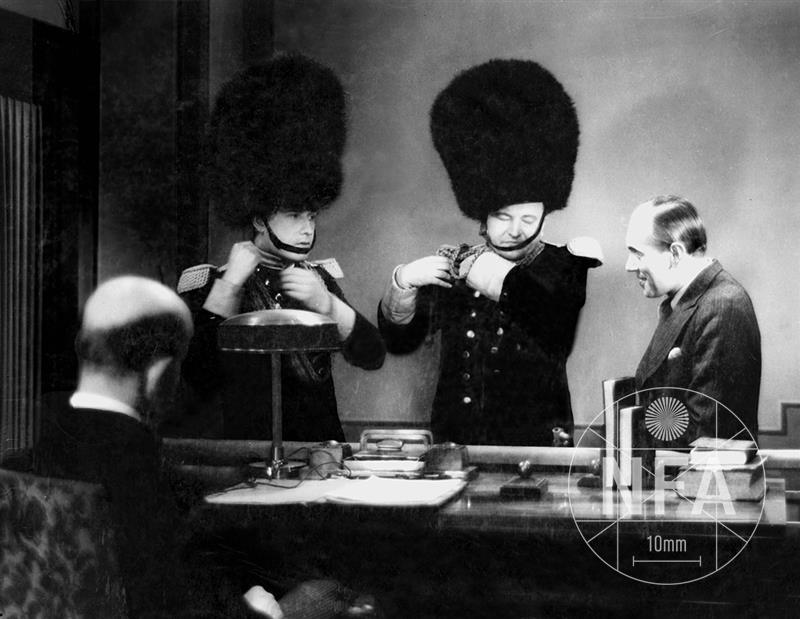 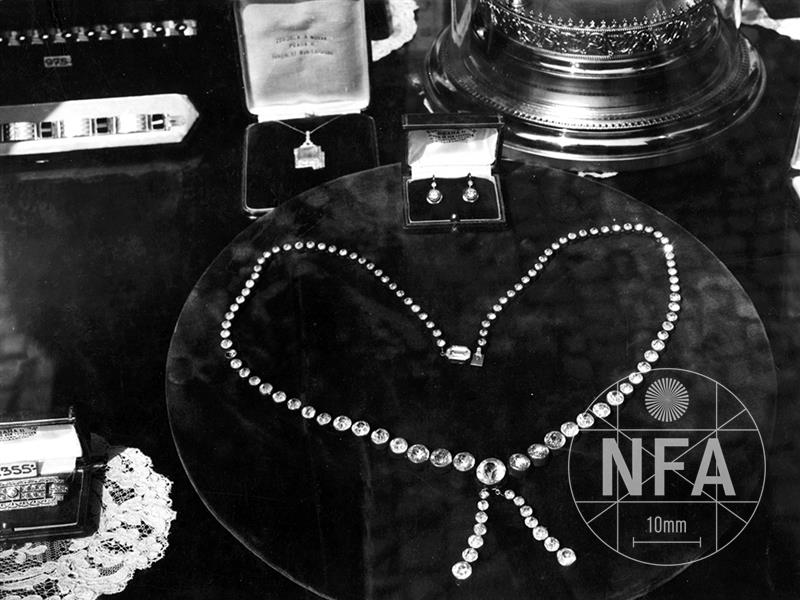 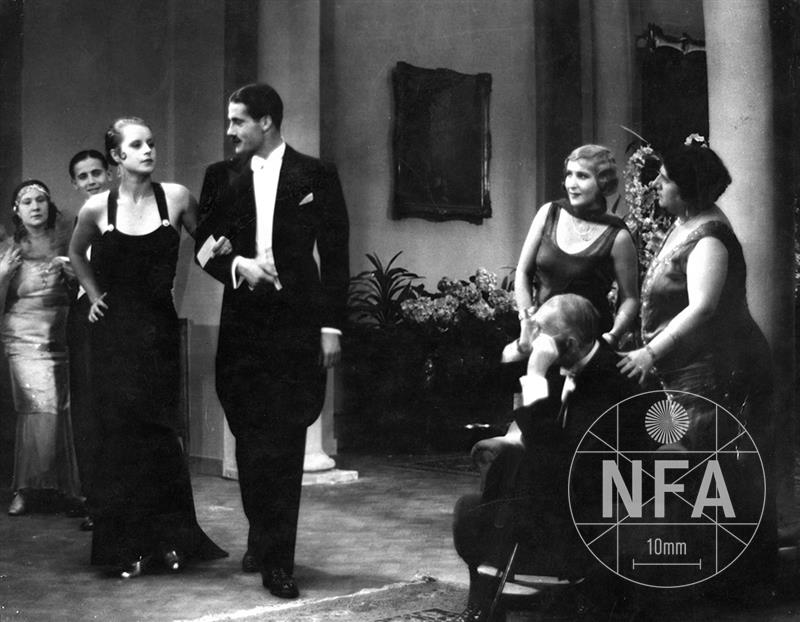