Professor Alois Kohout behaves like a despot in his demands for absolute obedience from his students and family. His son Jaroslav hides from him the problems he is having at school for his lack of discipline; he also does not let on about his friendship with the naughty Tonča. The professor's daughter Zdenka is fond of Dr Jiří Bečvář but her anxious mother warns her that her father will want to choose a husband for her himself. Nevertheless, Jiří comes to visit the family, determined to ask for Zdenka's hand in marriage. He is witness to the almost military line-up the whole family has to form, including the cook Baruška. Having seen this, Jiří changes his plan. In a private discussion with the professor, he pretends that he wants to write a book about him, as a perfect and exemplary figure. The flattered professor offers him Zdenka as his wife. He even tells him of his little secret, a dummy which he props up when he is away from home so that the family still think he is in the house. Jiří suggests to Kohout that he feign his departure, he then hides in the flat to see what happens when the professor is not at home. Jiří makes them think that Kohout is, in fact, a dummy and everyone openly says what they would otherwise keep to themselves. They love their father and husband, but they reproach him for the fear he generates and with which he torments them. After this experience, the professor improves and, after some time, he becomes the proud grandfather of three children. 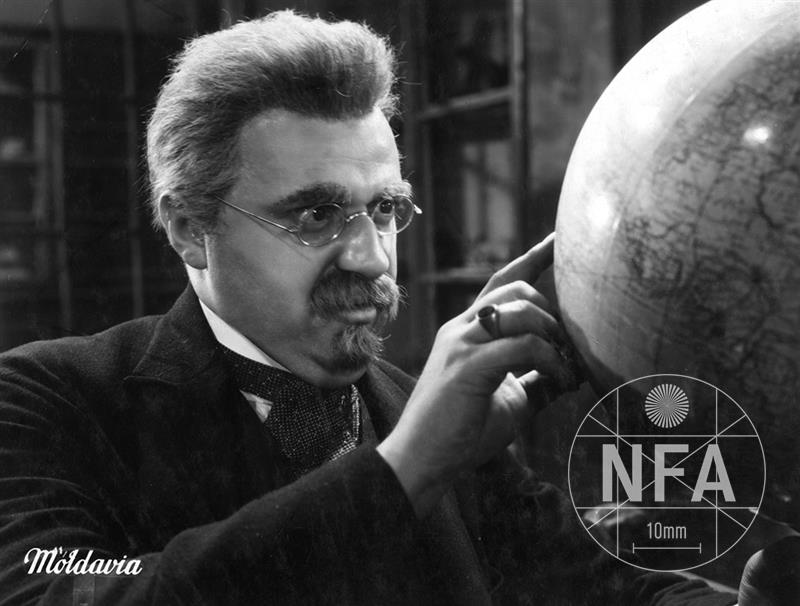 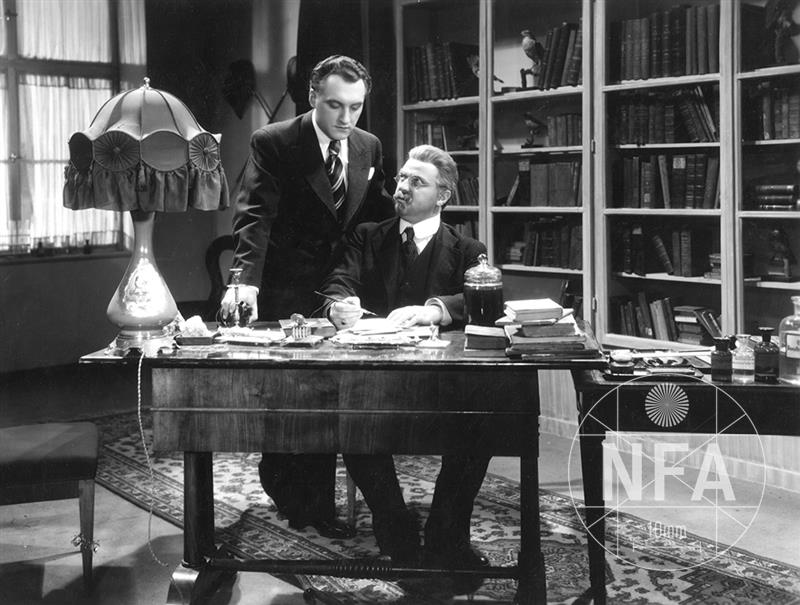