The date is 1711. The village Terchová and the entire region is suffering under the cruel rule of Count Šándor Révayi. Old Jánošík's wife dies. For not performing his work for the count's estate so that he could prepare the burial, old Jánošík is dragged off to prison and beaten to death. Exactly at this time his son Juro is returning home from his studies and his beloved Anka tearfully tells him all that has happened. Juro chastises the count and leaves for the mountains. He is gradually followed by other men stricken by the count's despotism and they begin to take their revenge on the nobles. The lordship issues a warrant for Jánošík's arrest, offering a reward. The people, however, are fond of the outlaw, and so he always succeeds in escaping. After two years the count succeeds in the end in capturing Jánošík's comrades, and this thanks to the betrayal of an old landlady and a wily Gypsy woman. Jánošík goes on a visit to Anka, but the count has imprisoned her. Meanwhile his band has been captured at the inn and the soldiers are waiting only for him. Jánošík discovers the treachery but his escape does not come off because the innkeeper has poured peas under his feet. He is sentenced to death by hanging on a hook. Before mounting it himself he sings and dances for the last time.

The film was presented at the 4th Venice Film Festival, 1936. 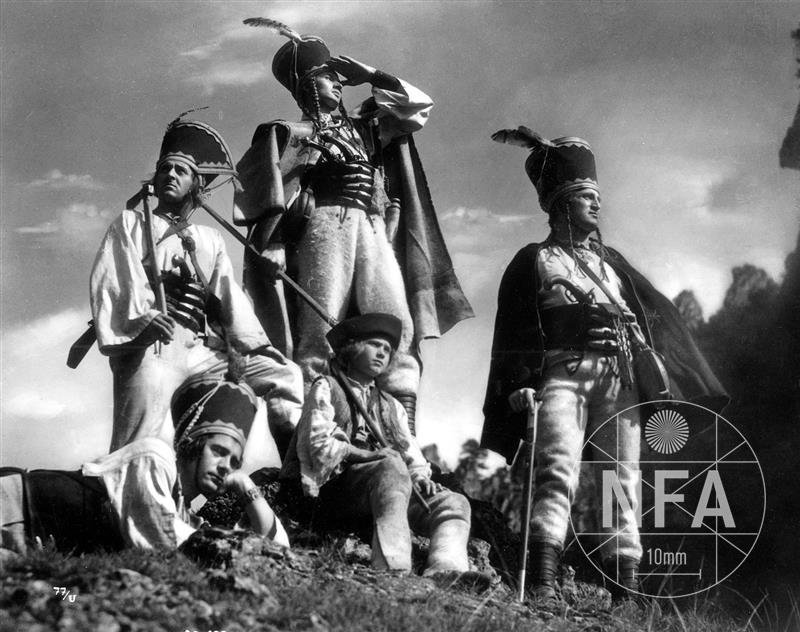 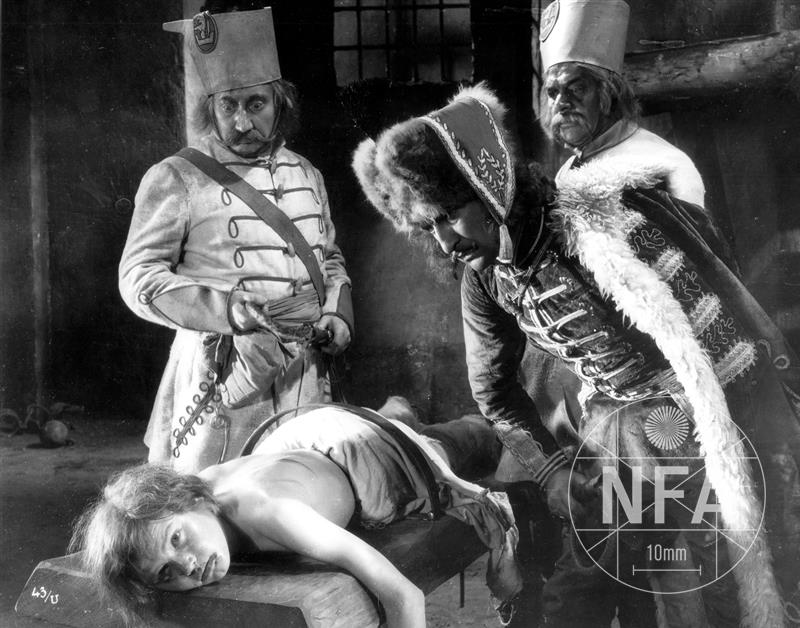