Soviet commissar Tayozhni, agitating in Siberia among the villagers, promises on leaflets the Czechoslovaks who control the railway station Kamala a return home. Sergeant Matějka receives from the lieutenant an order to take command of a mounted patrol. The soldiers become friends with the local residents in the village they pass through. Later they are attacked from an ambush and one of the Czechoslovaks is injured. They therefore look for a spot to stay the night. Two soldiers are sent to the station to give a report. The remainder bed down in a secluded house where with them they have also brought two Russian prisoners. A debate takes place between the Russians and the Czechoslovaks, and when the guard has withdrawn from the stable the residents of the cottage cut all the horses' leg tendons and run off to the enemy, who in the meantime has arrived in the village. The waylaid Czechoslovaks must shoot their injured horses. The two soldiers who have been sent to the station are attacked on the way by partisans, one is killed and the second, Josef Strnad, is taken prisoner. He is driven to the village Berjozka where an attack against the remainder of the mounted guard is being prepared. In the cottage the Czechoslovakian soldiers are also readying themselves for battle.

In the introduction shots from the documentary film by the Degl brothers Legionáři (Legionnaires). 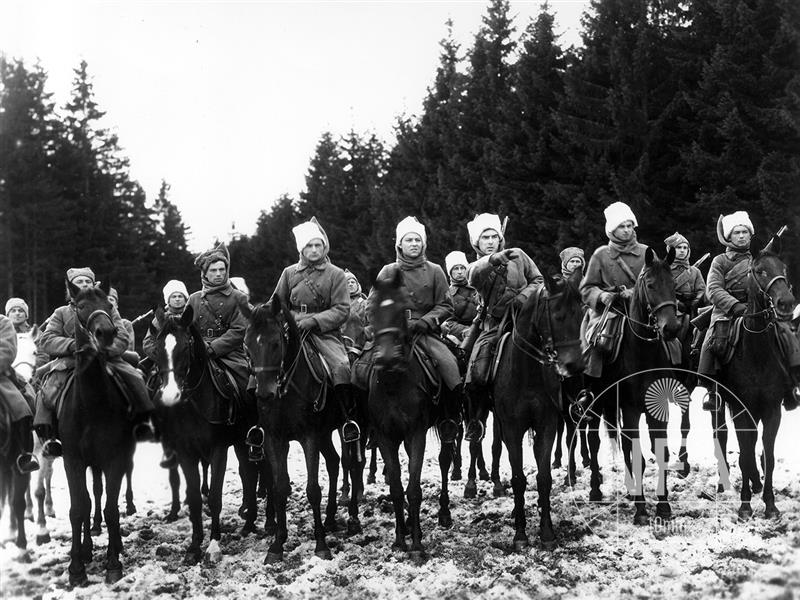 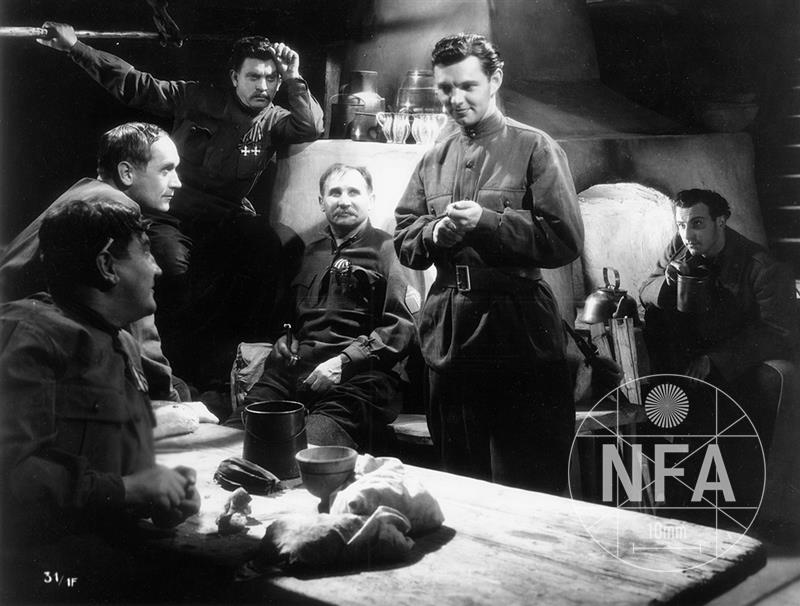 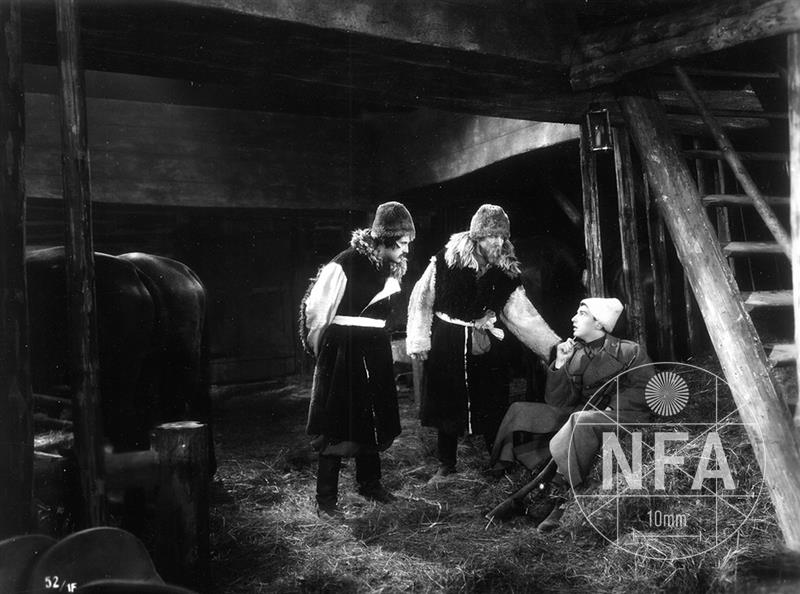