Businessman Fred Baron wants to commit suicide because he does not have the money to pay a bill of exchange and he owes Mr. Haller money who has lost with him in Linde's casino. The adventurer Ronny prevents him from taking his own life and promises to help him. In Haller's villa, where he is searching for the documents, Ronny encounters the owner's daughter Eva. Her father is pressuring her to marry Mr. Linde, who is blackmailing him. Ronny discovers that Linde is producing counterfeit money in his casino. He suggests to Baron that he win the money where he has lost it and he promises Haller that he will arrange it so that Eva will not have to marry Mr. Linde. But Ronny is arrested in the casino and thrown in prison. Meanwhile Ronny's servant Valentin is looking for him at Haller's and is assaulted by the butler Josef. Eva sees everything, frees Valentin, and both hurry off to the casino. It has already been surrounded by the police. But Linde eventually succeeds in escaping in a car and he takes Eva with him. Ronny and the police pursue them. Eva manages to safely jump out of the vehicle right before it crashes. It is discovered that Ronny is not an adventurer but the captain of the secret police who were to neutralize the counterfeiter. 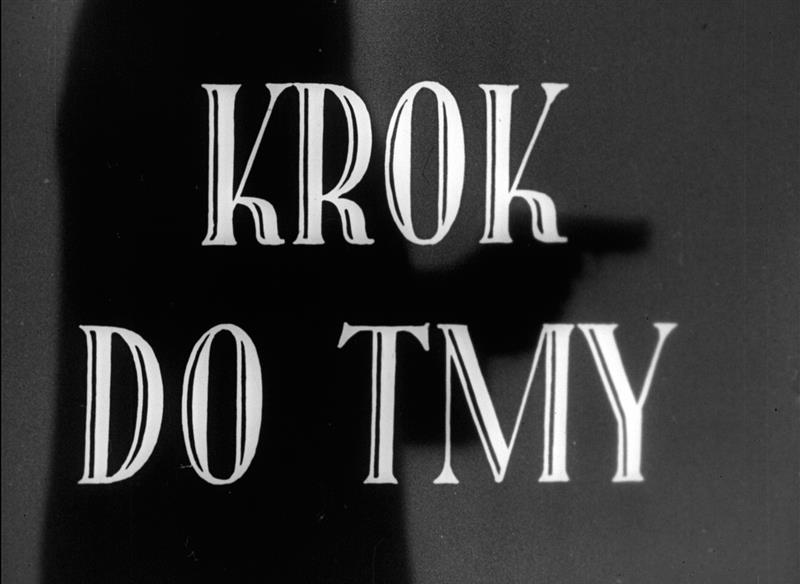 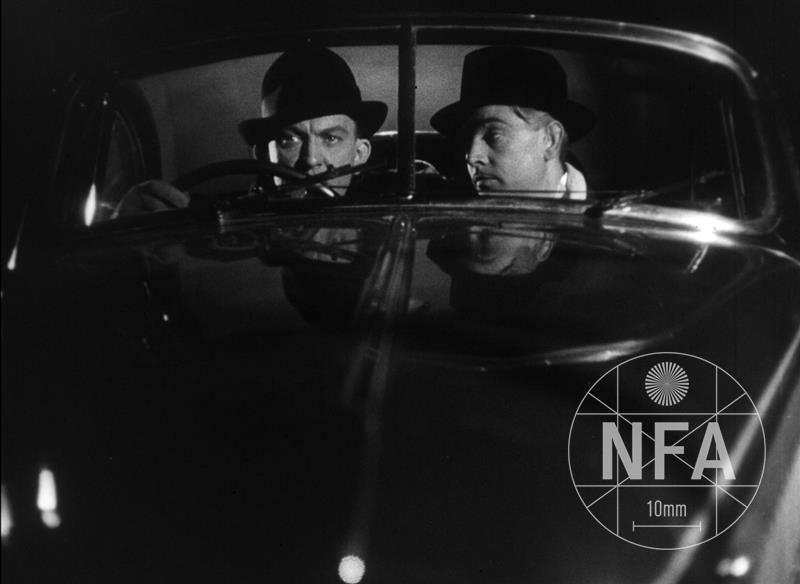 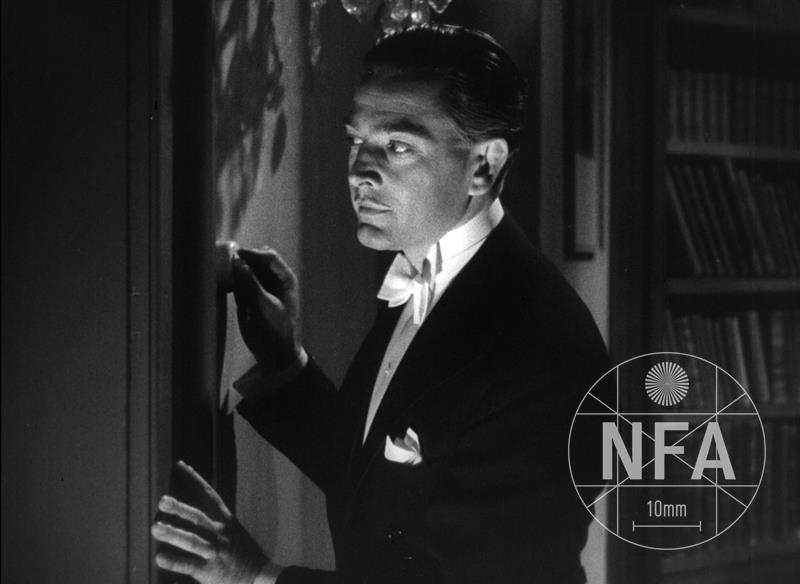 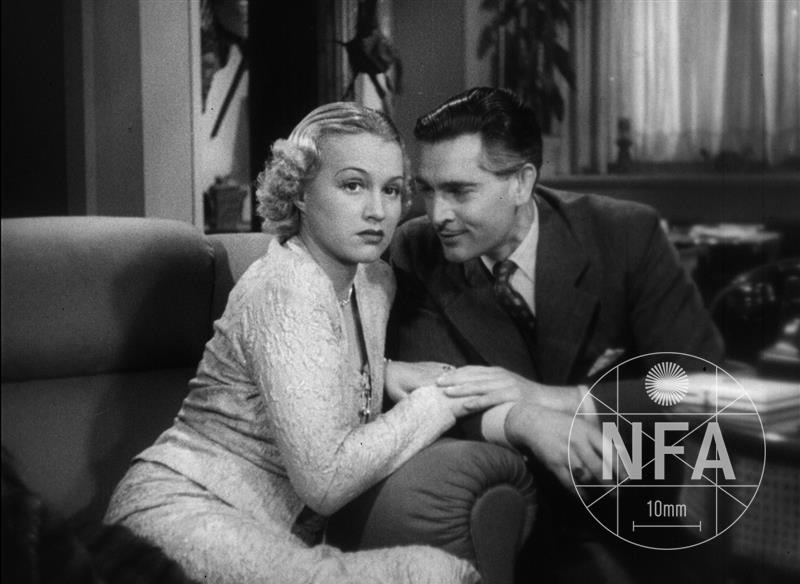 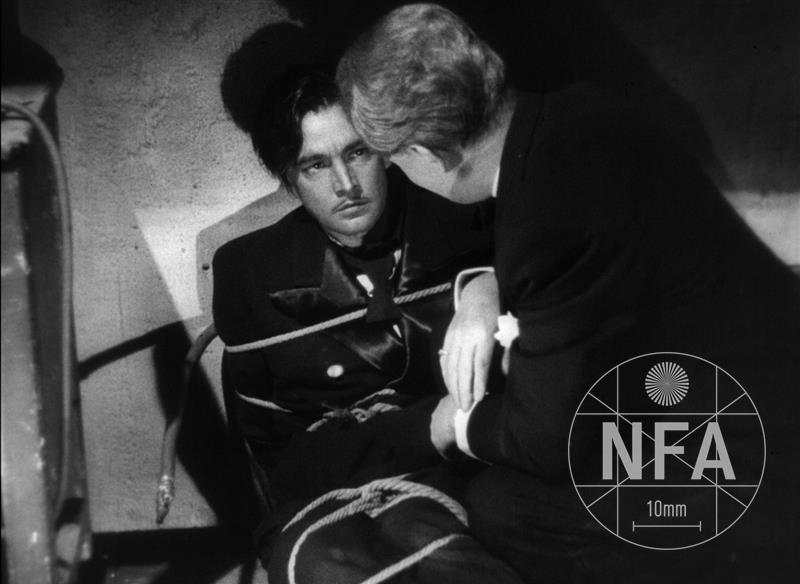 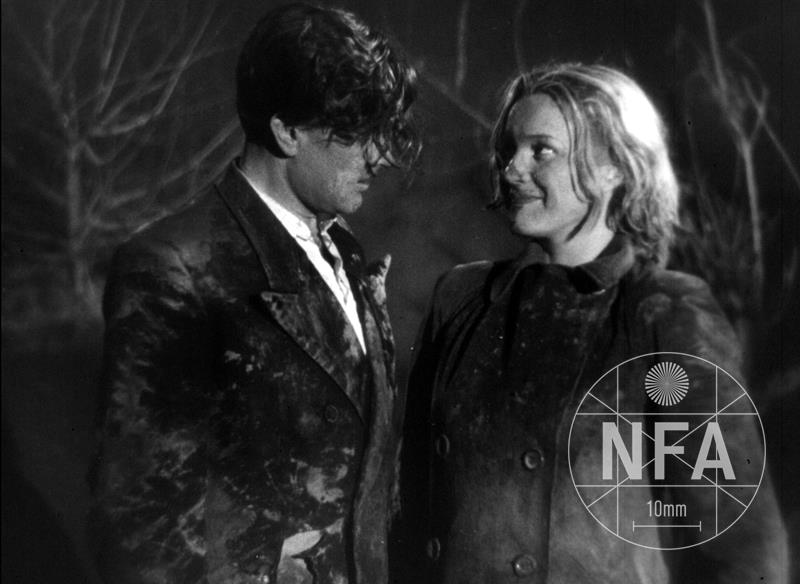