While creating his richly structured filmography during the 1930s, director Karel Lamač contributed substantially to Vlasta Burian’s successful acting career. This penultimate feature film made by the popular comedian and the successful filmmaker is a loose adaptation of Konto X (Account X), a play by Rudolf Österreicher. It tells the story of the profligate Rispaldic family, whose debts are constantly being attended to by lawyer Faukner. The admirer of the family’s daughter, the witty and devoted official Ducháček, is embodied by Burian. He both manages to save his boss and arrange the marriage of Faukner and his love, Julia. The lovers in this timeless First Republic comedy are portrayed by Ladislav Hemmer and Adina Mandlová. Mandlová also appears in the subsequent – and last – feature film made through a collaboration between Burian and Lamač, the comedy U pokladny stál… (He Stood at the Till…, 1939).

Jan Ducháček runs the law firm JUDr. Faukner in an eccentric, but thoroughly committed way. The firm is administering financial matters for the Rispaldic family. The members of this aristocratic family are all condescending towards their lawyer Faukner except for the daughter Julie, who is secretly in love with him. Nobody but Ducháček knows that the profligate family has no money left and that JUDr. Faukner is privately subsidising them because he loves Julie. Ducháček does not hesitate to work through the night to enumerate to his boss all the debts the family Rispaldic has. Under pressure from her mother Julie turns down the lawyer's marriage proposal, although she does admit she loves him. Faukner who is now out of money himself makes Ducháček to come up with 25,000 crowns himself to pay off a bill of exchange that Julie's brother fraudulently signed. Ducháček prepares an auction at the Rispaldics' manor house to raise the funds the family needs to pay off its debts. The banker Zamoski arrives, one of the Rispaldics' biggest creditors. The wily Ducháček makes Zamoski concede that a bill of exchange that the late admiral Rispaldic had allegedly signed years earlier is in fact a fake. The family thereby gets out of financial straits. The grateful family now has nothing against JUDr. Faukner's marrying Julie.

The opening titles include shots of the members of the film crew and actors. 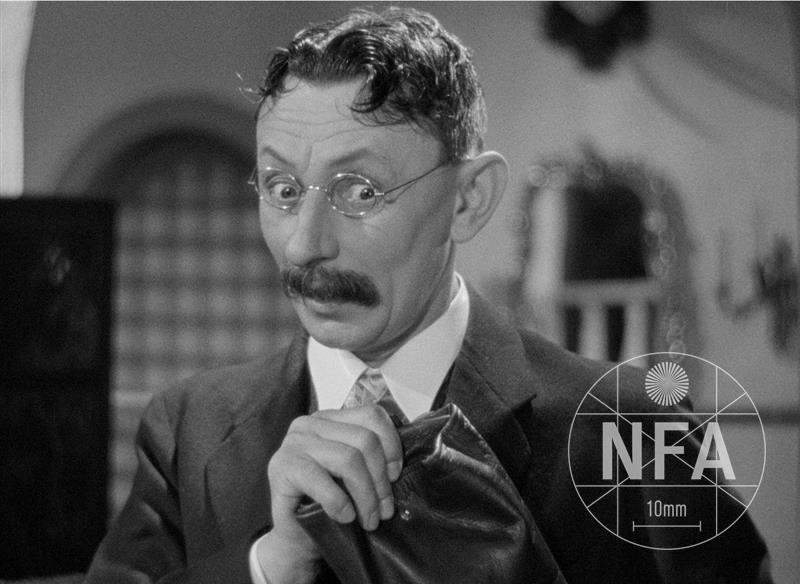 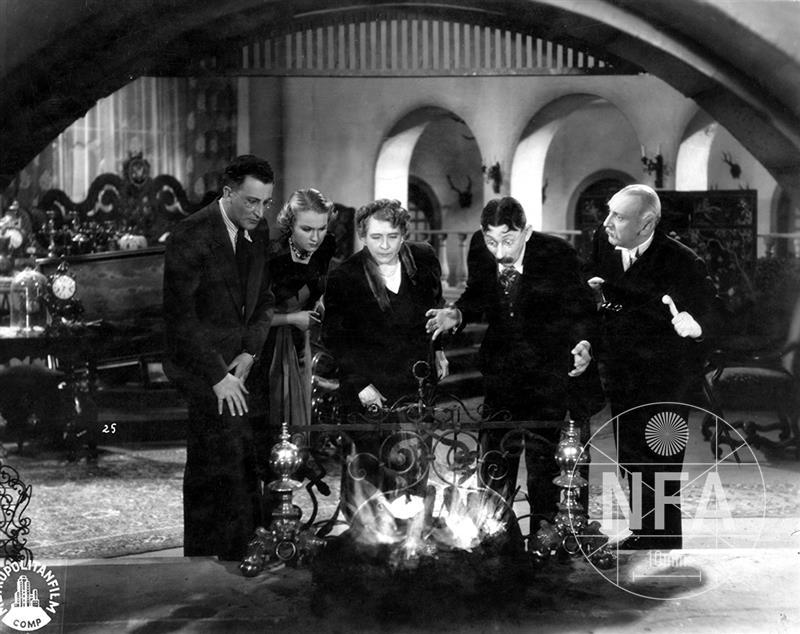 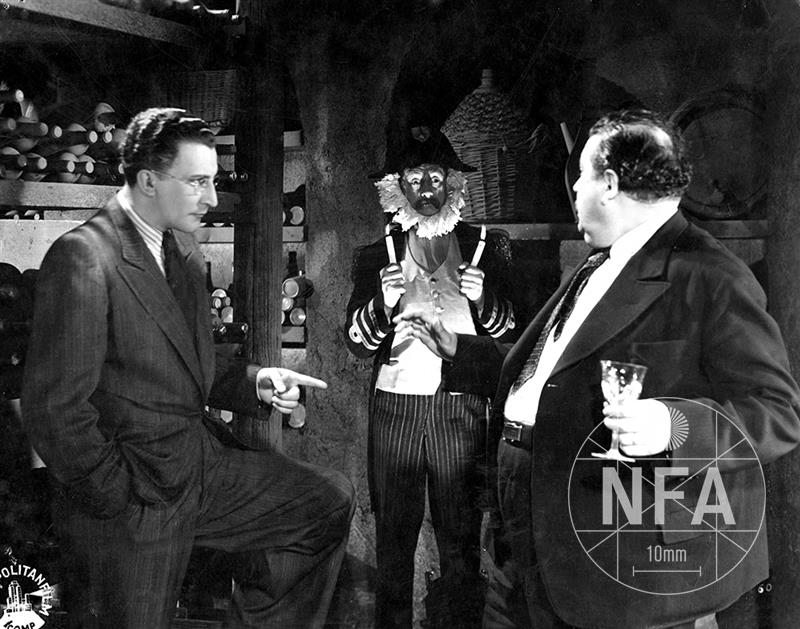 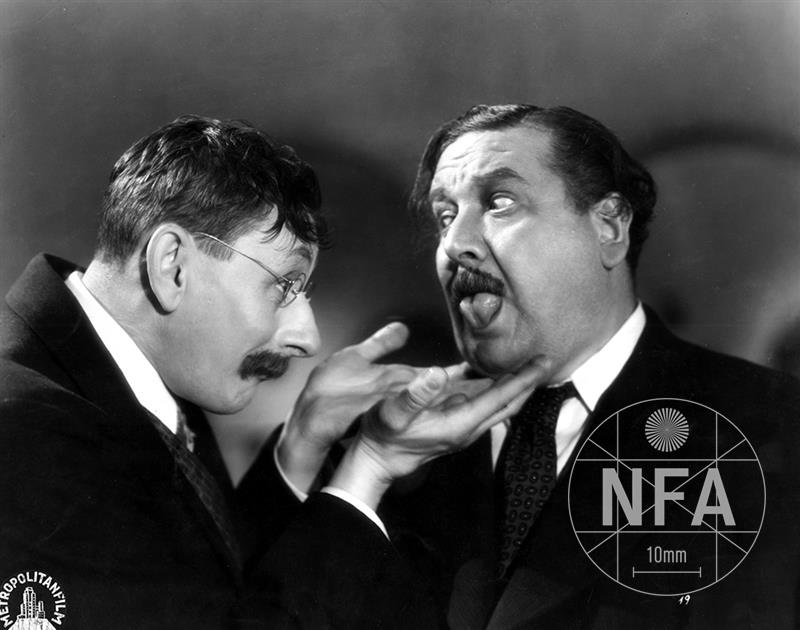 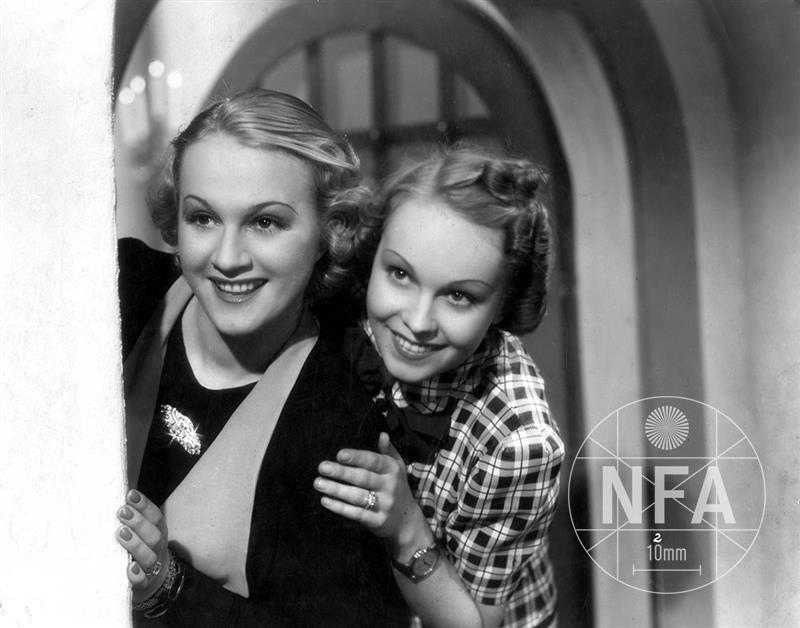