An old farmer from Chodsko, Záhoř, persuades young Podestát that he returned a loan of 300 gold pieces to his father before the latter's death. Out of miserliness Záhoř is even prepared to perjure himself before the court. The angered creditor warns him of God's wrath. Záhoř's sons, Matěj and Vondra, are wooing the same girl, the smith's daughter Nana. She chooses to marry the younger and more sensitive Matěj who, being the married son, then becomes the manager of the estate. But Matěj being slightly slothful, Vondra ends up playing a greater part in the running of the estate and in Nana's life. Nana reveals she is expecting Vondra's child, and Matěj decides to go to America. Vondra notices Matěj has some money and assumes that he stole it from Nana. The brothers quarrel and in an unfortunate accident Vondra kills Matěj. A neighbour sees Vondra burying the body. Old Záhoř wants to return the money but Podestát refuses it as it is cursed. The farmer in despair burns the banknotes in his barn and causes a fire. The whole farm burns down; only a shaken Nana and her baby boy escape the blaze.

This theme had already been treated in a Czech film under the same title (Dir: Josef Medeotti-Boháč, 1929). 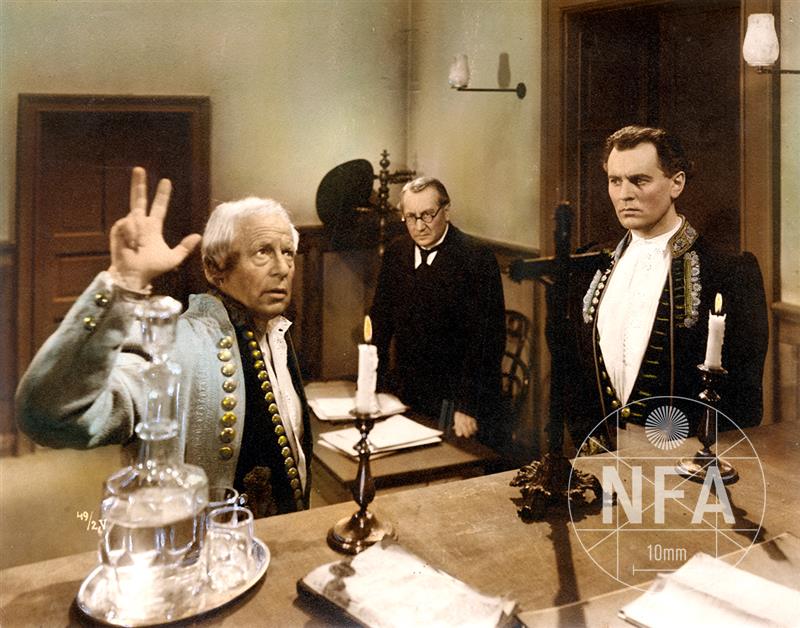 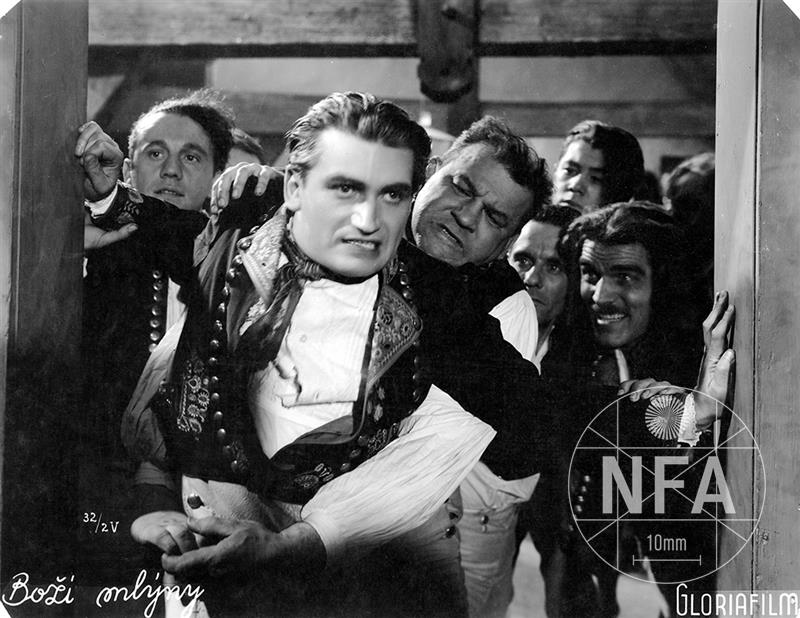 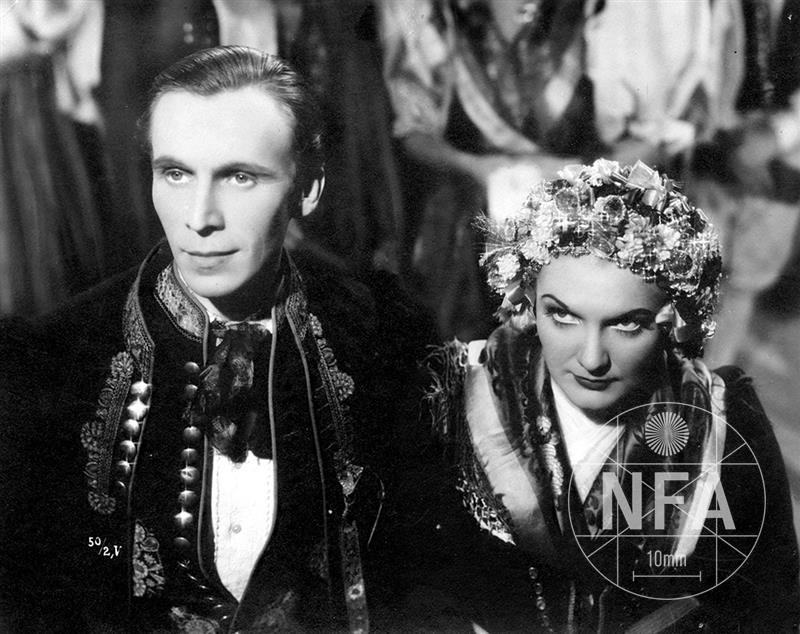