Professor Partyk is a famous surgeon. Due to the rush of work in the sanatorium he neglects his charming wife Pavla. Jáchym, a young doctor, applies for a position at Partyk's. In the corridor of the sanatorium he encounters Pavla, who introduces herself as Marie Novotná. Because they both have a liking for one another they begin to meet together. Partyk notices that his wife no longer shows up at the sanatorium and he begins to suspect her of infidelity. Jáchym tells him about his girlfriend and Partyk expresses an interest in meeting her. Pavla dismisses such a meeting. Partyk's uncertain suspicion that Marie is actually Pavla is confirmed when he intercepts her message on the telephone for Dr. Jáchym to call Marie Novotná at once. He sends Jáchym to his house with a message for Pavla and Jáchym realizes that his beloved Marie is in fact Partyk's wife. Broken-hearted he leaves the sanatorium. Partyk petitions for divorce and he then wants to marry Dr Severýnová, who is in love with him. Pavla informs him that she is with child. The gynaecologist ascertains that she has been pregnant for six months. Partyk realises that the expected child is his and he returns to Pavla.

The equipment in the operating room were on loan from the firm Bratři Čížkové, Na Poříčí 9, Prague II. 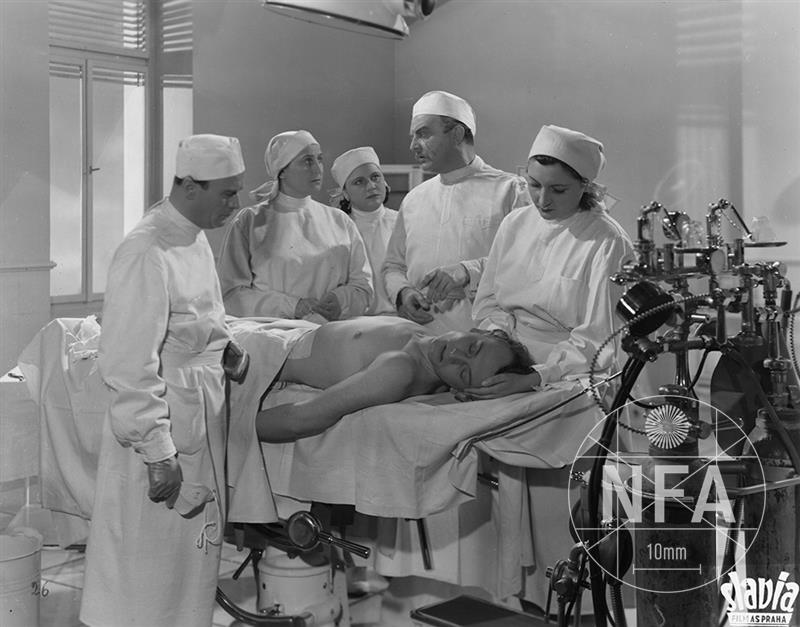 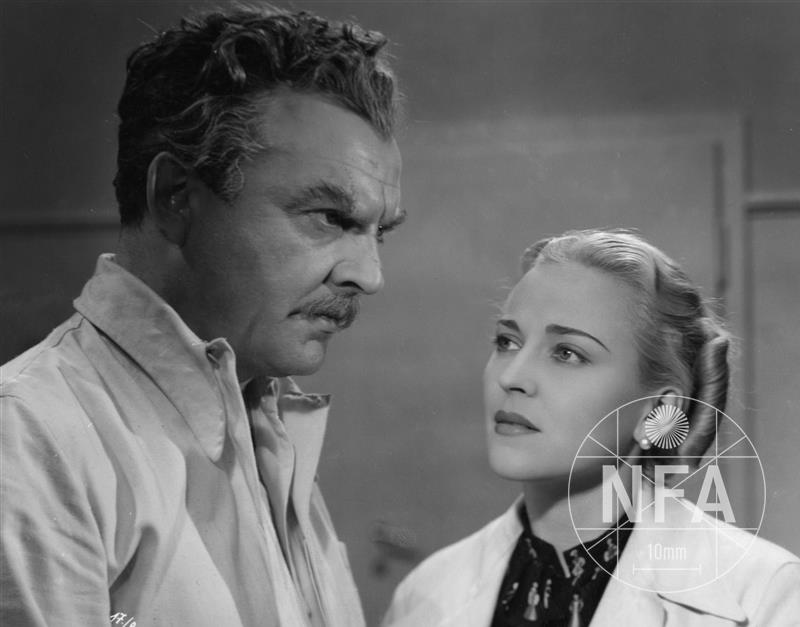 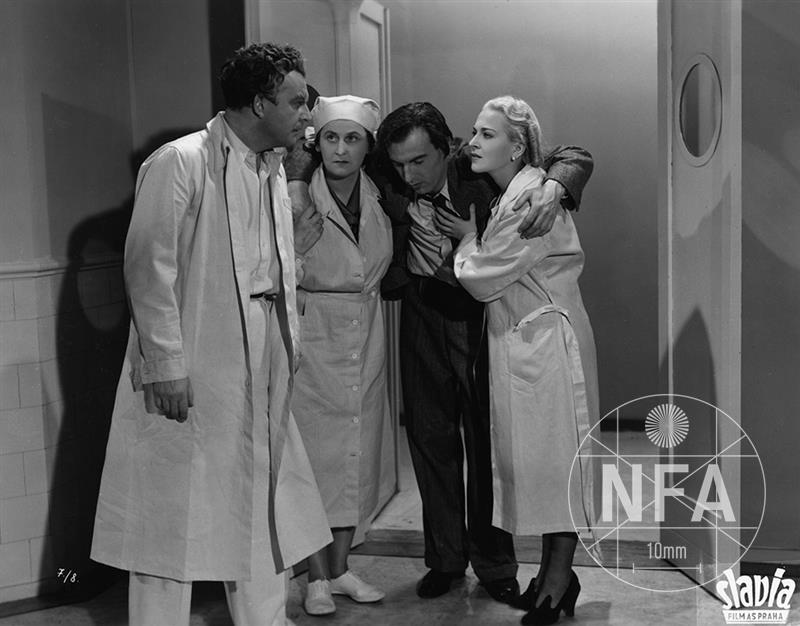 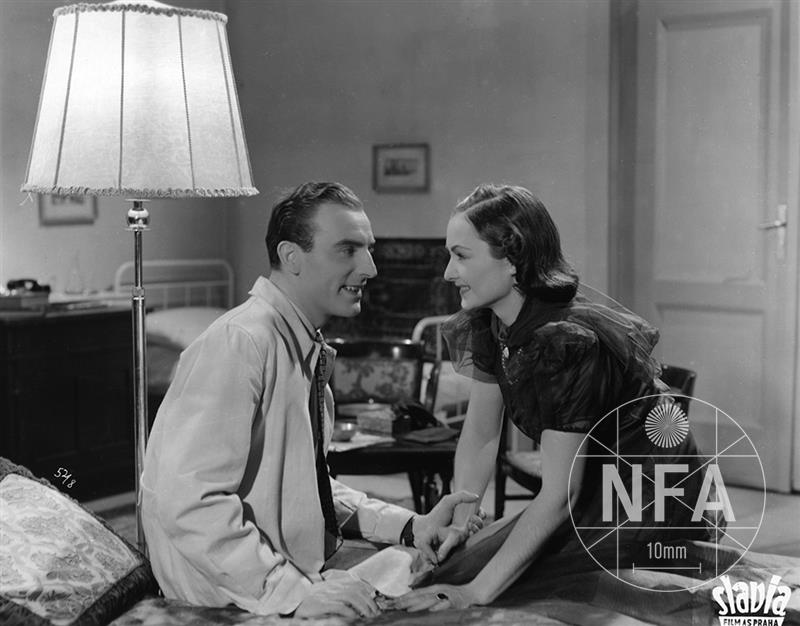