Mr Huňáček lives with his two sons, Standa who is unemployed and Venoušek who is still at school, and his sister-in-law Klotylda who is the only one in the family to have work. Venoušek brings home his chum Zrzek, a cobbler's apprentice who is frightened of the cobbler because has not delivered some new shoes. They find his aunt Klotylda's cabinet and try to discover secrets of her past love. Venoušek gets to know the pretty Stázička and sees her regularly in spite of being banned by her widowed father. Aunt Klotylda retires from her job and throws a party at home to say goodbye to all her colleagues. That night Zrzek and Venoušek, disguised as a ghost, try to get Klotylda's secrets out of her. But due to her alcoholic evening the aunt is fast asleep. Old Huňáček wakes up however and punishes the two lads severely. Zrzek in trying to escape half-demolishes the kitchen. Klotylda just thinks her guests did it. She buys new furniture and takes up her role as domestic. Ladislav Vaňous, Stázička's father, comes looking for his daughter at Mr Huňáček's house. Ladislav turns out to be none other than Klotylda's old flame and the story ends with their marriage.

This theme has already been treated in a Czech film under the same title (Dir: Svatopluk Innemann, 1922). 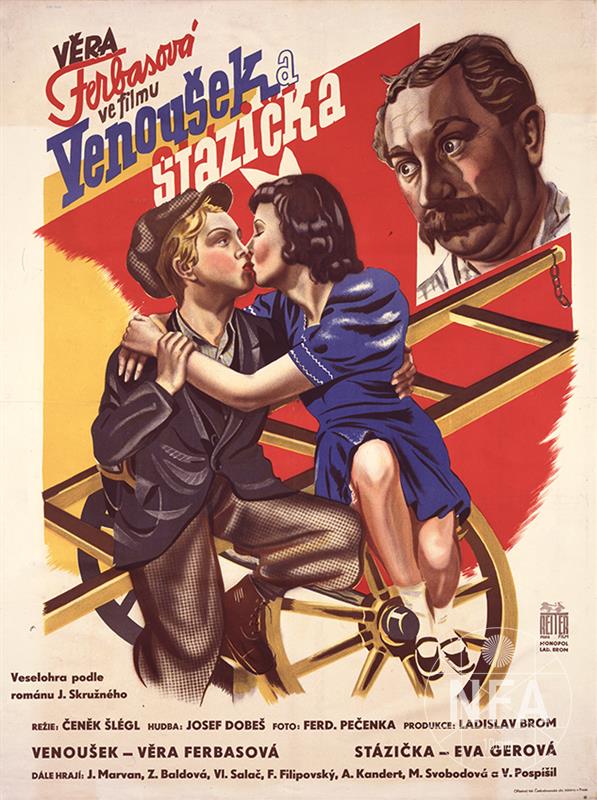 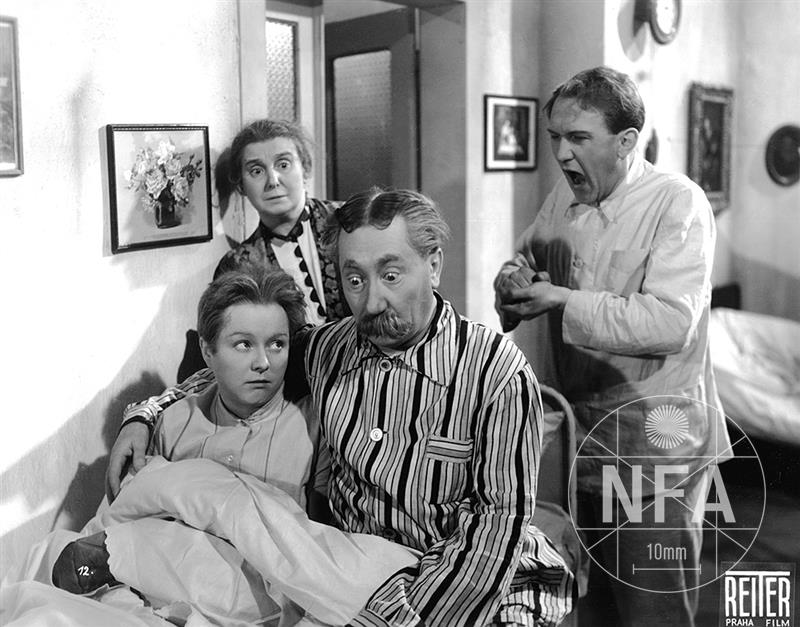 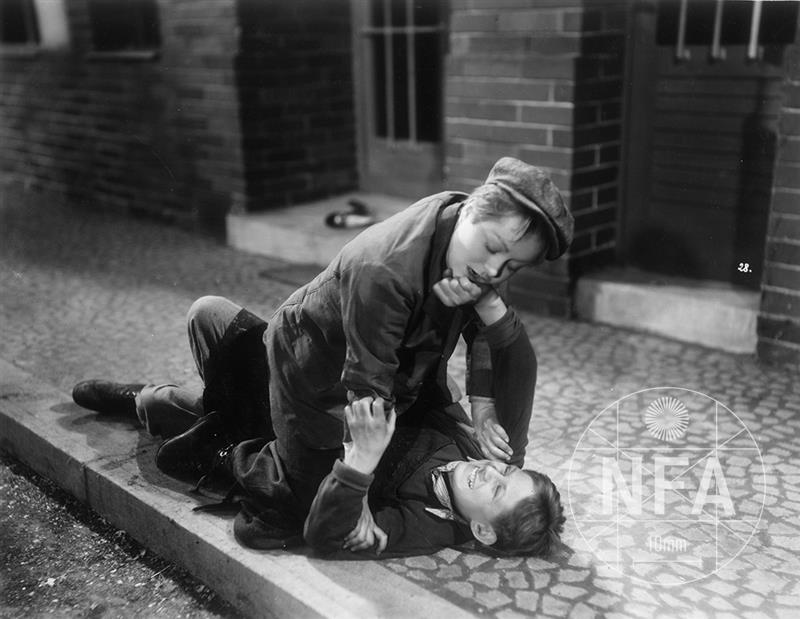 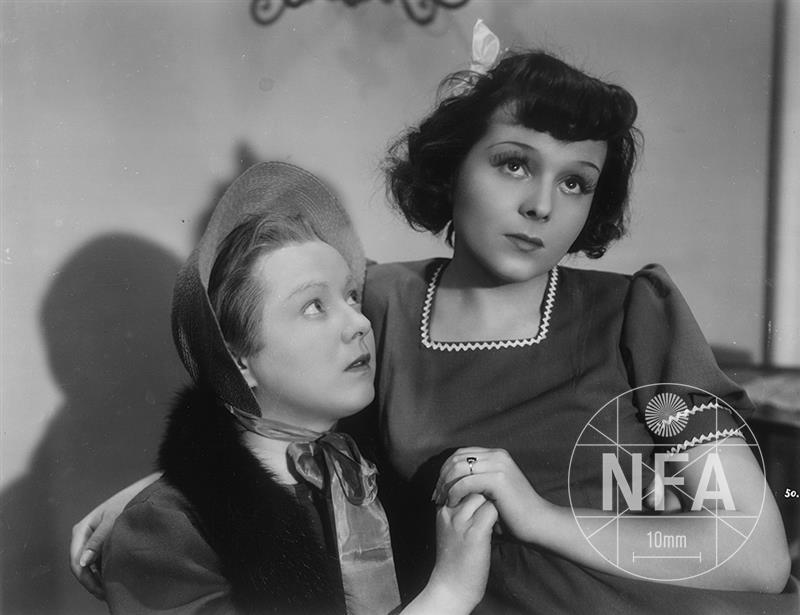 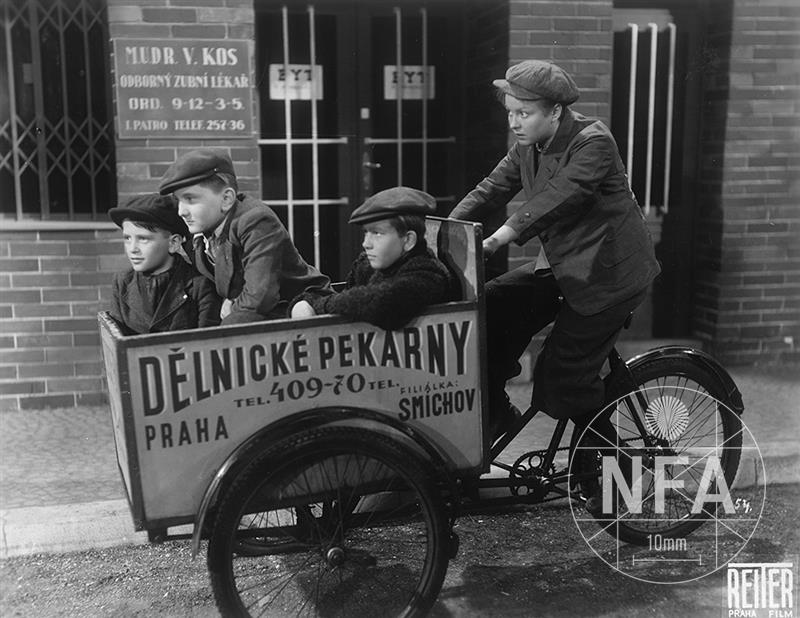