Čermák, the owner of a Prague timber firm, orders his son Oldřich from the house for his excesses and fraudulent lifestyle. Oldřich pays him back by robbing the till before he goes and he disappears without trace. Oldřich's young wife dies shortly after giving birth and Čermák turns his attention to bringing up his orphaned grandson. Twenty-five years later Václav has turned into a fine specimen of a man and has become a doctor of law. By this time, however, his grandfather is now left with only half a house to his name, the second half is owned by the builder Král who acquired the property on the basis of an I.O.U. once issued by Oldřich. Král wants Václav to marry his daughter Klára, however, Václav loves Anička, the daughter of the grocer Kalinová. As a junior clerk with the firm representing Král, Václav discovers that the obligation note is false and he forces Král to return it. He thus saves the house from auction and demolition and is able to pay his grandfather back for all his love and care. He also mends his relationship with Anička which had been practically destroyed by Krátká, a gossip-monger. 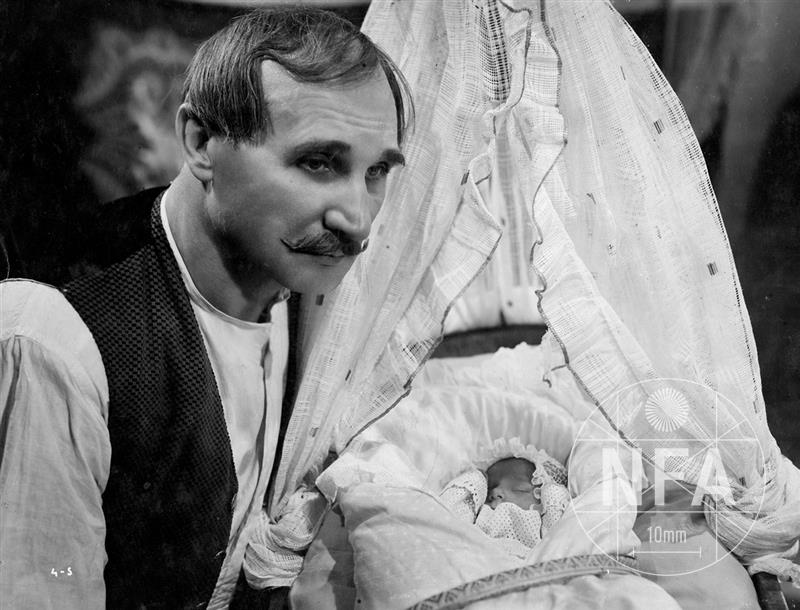 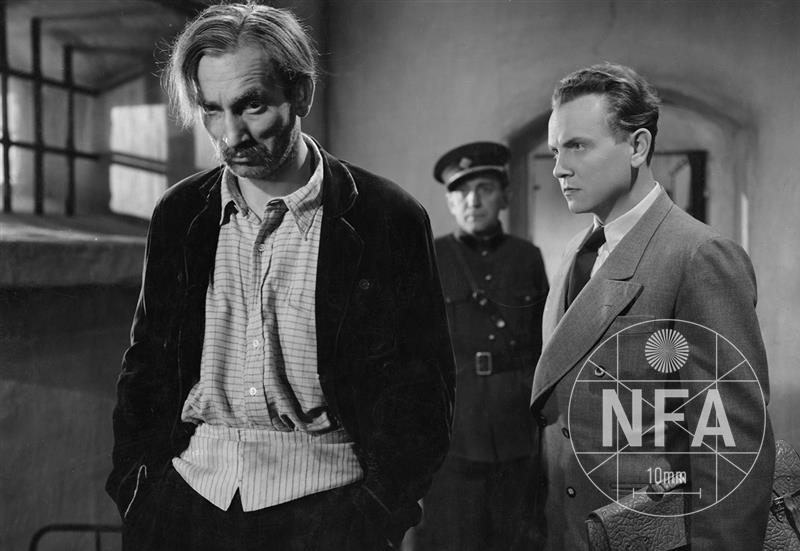 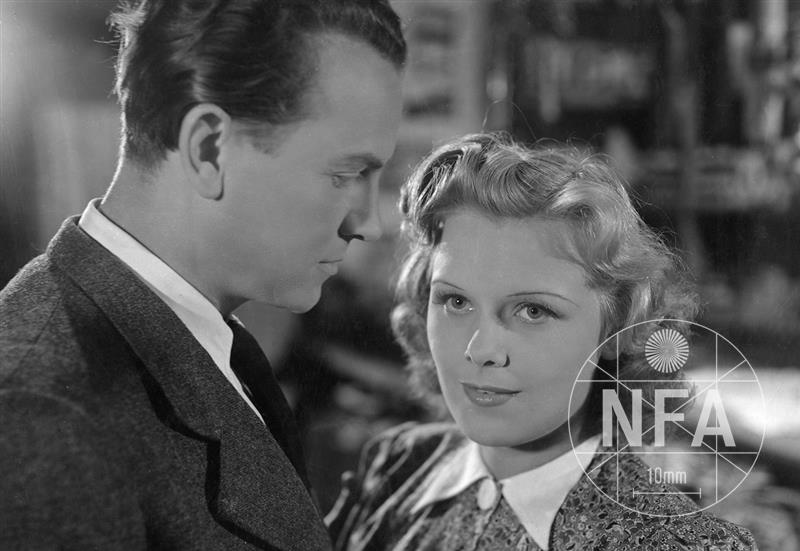 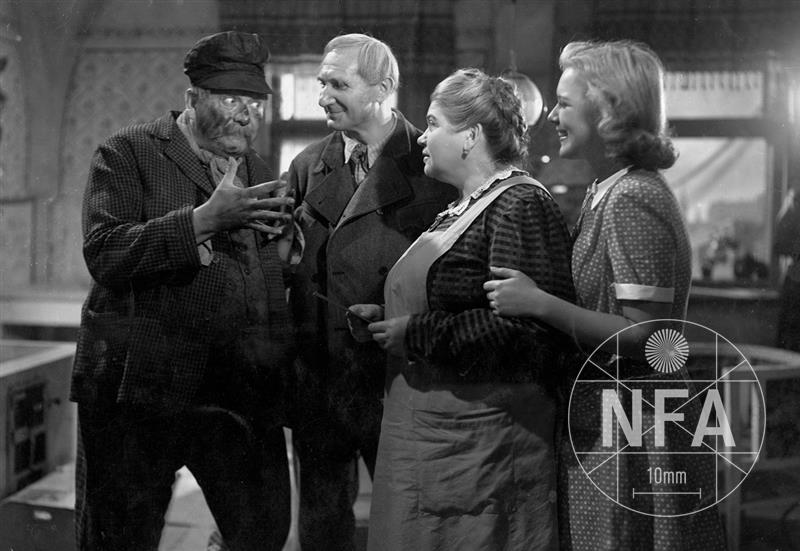