Karla, the daughter of a chemist, is to marry the well-to-do young doctor Jaroslav Kříž. On the day of the wedding, however, she is taken to hospital with acute appendicitis and operated on by the best surgeon in Prague, Dr Hegel. While the operation is successful, Karla, in her weakened state, catches pneumonia and even suffers heart failure, but Hegel is able to cure the young girl. Karla falls in love with the attractive doctor and, on her return home, continues to make excuses to her fiancé Jára and meets up with the doctor in secret. Hegel, however, is married and he has a thirteen-year-old daughter Ela and five-year-old son Vilík. Mrs Hegel has suffered her husband's philanderings for many years for the sake of a peaceful marriage. Karla's fiancé is the last person to find out about her affair and, when he hears the news, he commits suicide. Dr Hegel leaves for Milan to attend a medical congress while Karla spends the summer with her parents in the country. She waits for a letter from Hegel with feverish anxiety; she has since discovered she is pregnant. On his return, however, Hegel does not want anything to do with the child, especially since he now has a new "patient". Karla gives birth to a son and her parents have to come to terms with the existence of a grandchild born out of wedlock. 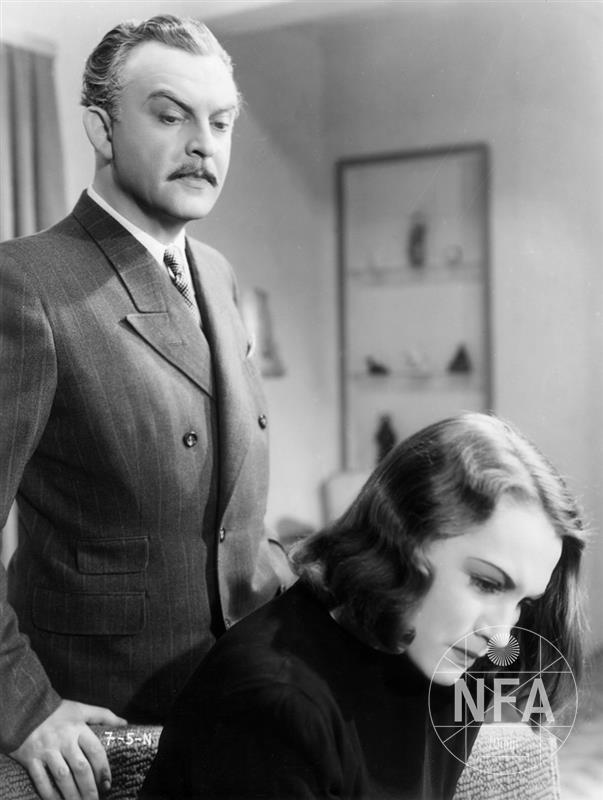 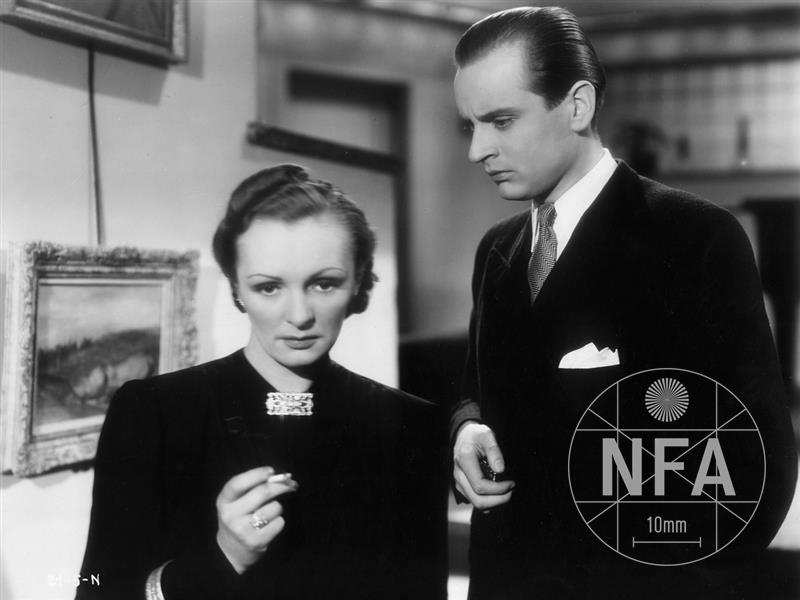 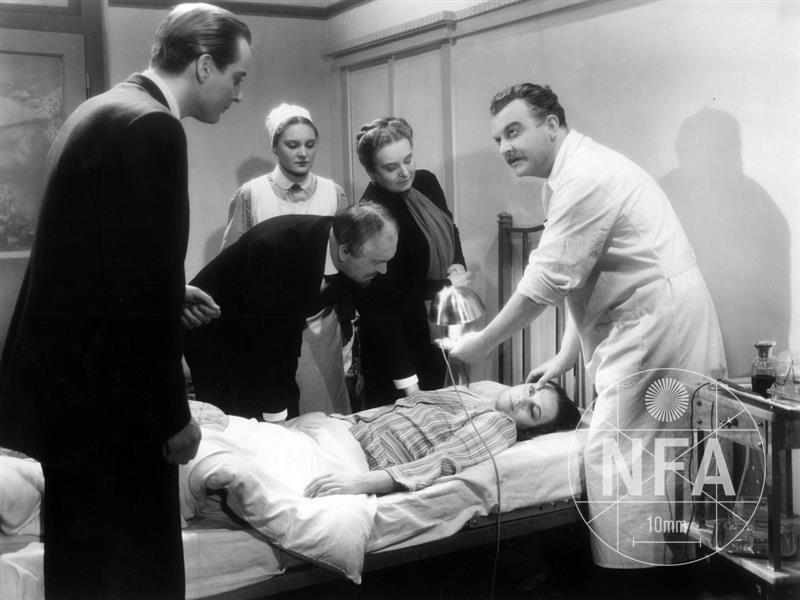