Bohouš Vosáhlo, the husband of the efficient fairground owner and strongwoman Sidonie, runs away from his wife and goes to live with stall-holder Diviš. They travel round the fairs where the eloquent Vosáhlo is able to sell all Diviš's goods. Their trade flourishes with the invention of the universal "It Sticks" glue. One day their household expands with the arrival of the little orphan Pepík, the son of Diviš's secret former love. Pepík's real father is Rabas, a death-rider in Sidonie's company. Rabas, who never took care of son nor mother, abducts Pepík, hoping to get money out of it. In a drunken state, however, he kills himself during a stunt at the wall of death and Pepík runs back to Diviš and Vosáhlo. Sidonie has meanwhile managed to track down Bohouš and wants a reconciliation. She therefore sells her company and buys a house inviting Vosáhlo, Diviš and Pepík to live with her. She foils widow Melková's amorous advances towards her husband and, stuck together with Diviš's glue, they both embark upon the next stage of their lives.

This is the last full-lenght film made at the studios in Radlice. 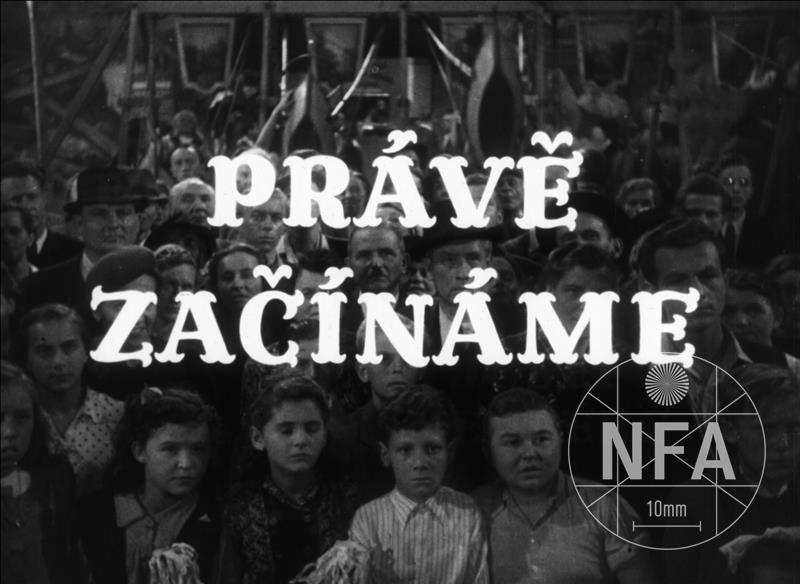 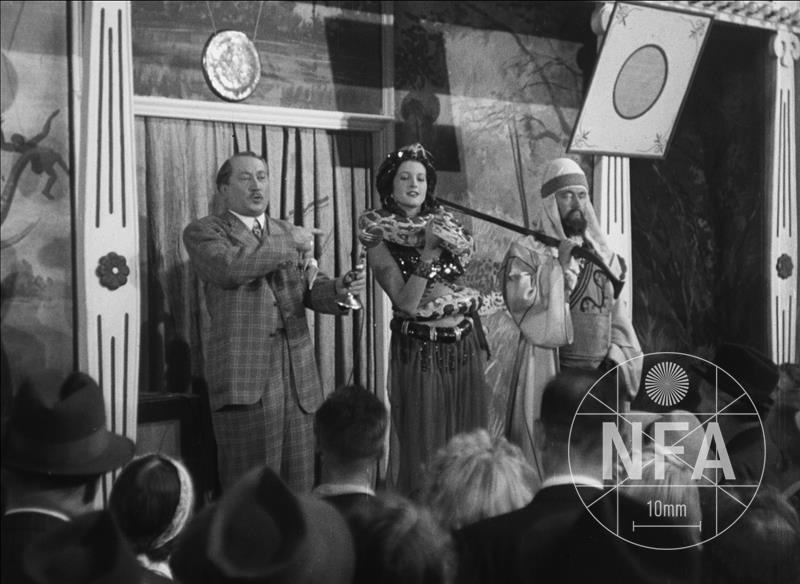 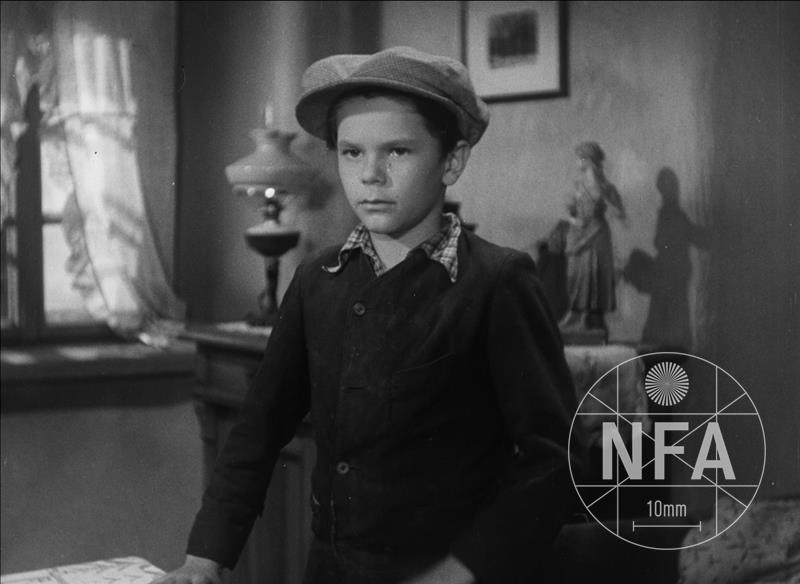 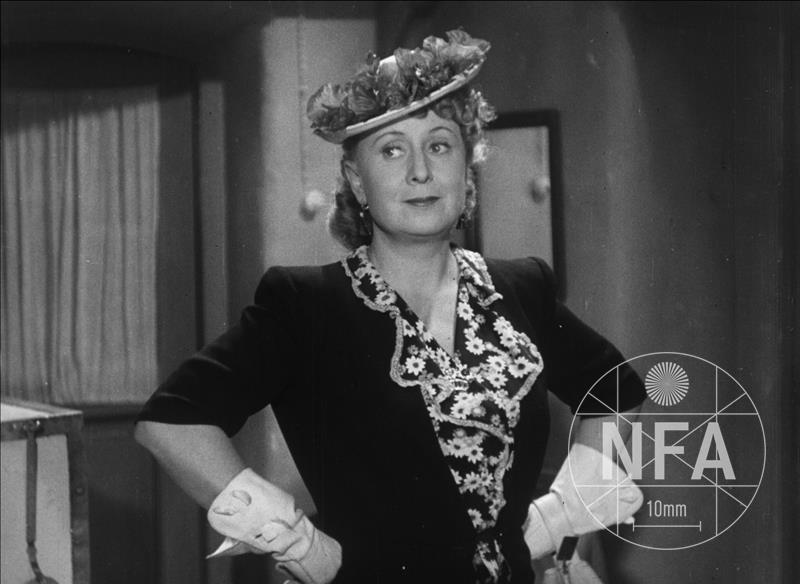