Marta Kulišová is wrongly convicted of murdering her husband and sent to prison for ten years. In the court process, she doesn't reveal the real murderer, who she knows and to whom she is bound by an uncertain feeling and belief that he killed her husband out of love for her. In the first year of her imprisonment, she writes a theatre play, in which she describes her case - marriage with a ruthless cheater, quarrels with him and with his mistress, getting acquainted with another man who prevented her suicidal thoughts. After nine years, the director of the prison decides to show Marta's play before the prisoners and the jury who condemned Marta years ago. He considers the play to be a psychological experiment, which could help bring a final light on this case. The experiment is successful, the real murderer gives himself up. But the renewal of the trial doesn't take place. Marta realizes that she would put the blame on the man she has been thinking about for nine long years. She takes the blame for the murder onto herself and believes that, after her sentence is finished, her freedom will not be inconsolable loneliness.

The film was screened in the cinema of Young (kino Mladých) on 30 November 1948 to the cultural officers of the ROH. After sharp protests from this working-class audience and a press campaign against the release of the film, further exploitation was banned by order of the Minister of Information Václav Kopecký. The film did not premiere in cinemas until five years later in October 1953. 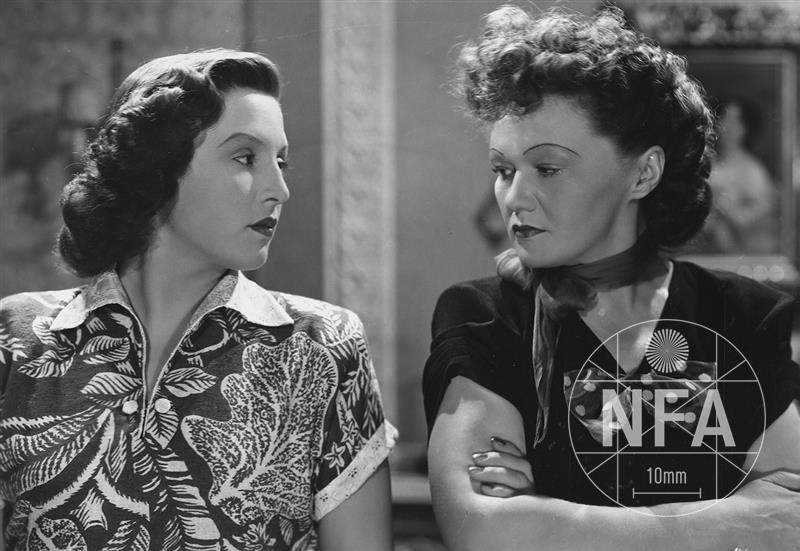 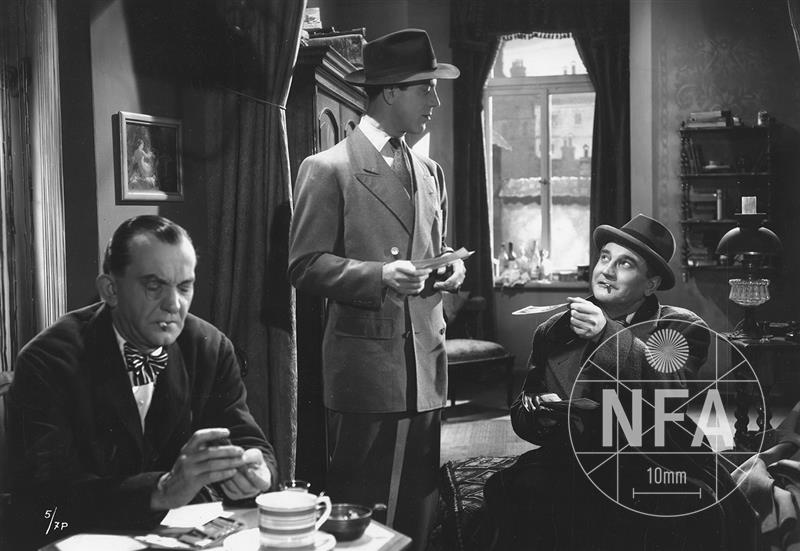 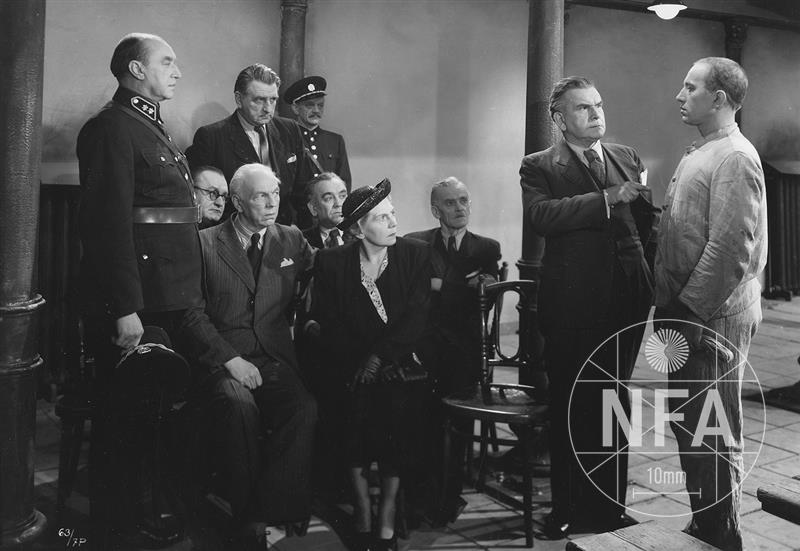 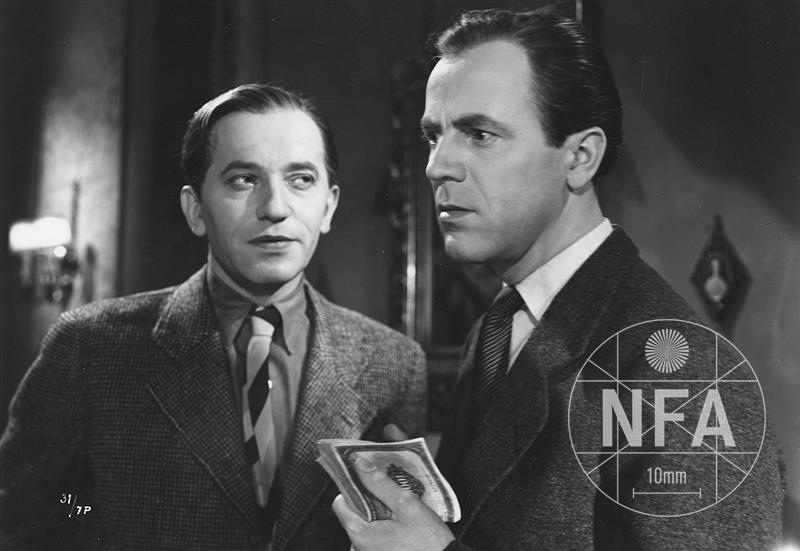