The solitary and hard-working stoker Václav Severa works in a factory on the border. The driver who arrives bringing new equipment addresses him as Urban. The War has just ended and someone with a double identity arouses suspicion. The stoker thus has to explain himself to the factory committee. His real name is Antonín Urban. During the 1930s he worked for the railways guarding the tracks. His happiness was cut short with the tragic death of his wife and four-year-old son. He moved to another town where he found a job as a shunter. He married again but the marriage fell apart. Under the influence of the worker Šoltys, Urban began to take an interest in social issues. The factory-owner Kolátor wanted secretly to transfer his plant to Slovakia and close down the local branch. Urban warned the workers and they tried to push the cars containing the machinery back to the factory. Kolátor tried to stop them and seriously injured Urban with a rod when he was switching the points. The wealthy industrialist managed to turn the whole case against Urban in court and the latter was unjustly sentenced to ten years in prison. The War began and the occupying forces transferred him to a labour camp, forcing him to work in a lime works in Germany. At the end of the War his fellow prisoner Václav Severa was killed during an air raid. Urban, fearing he would be sent back to prison, used Severa's documents to change his identity. The committee members recognize that Urban is an honest man and welcome him back to the collective. 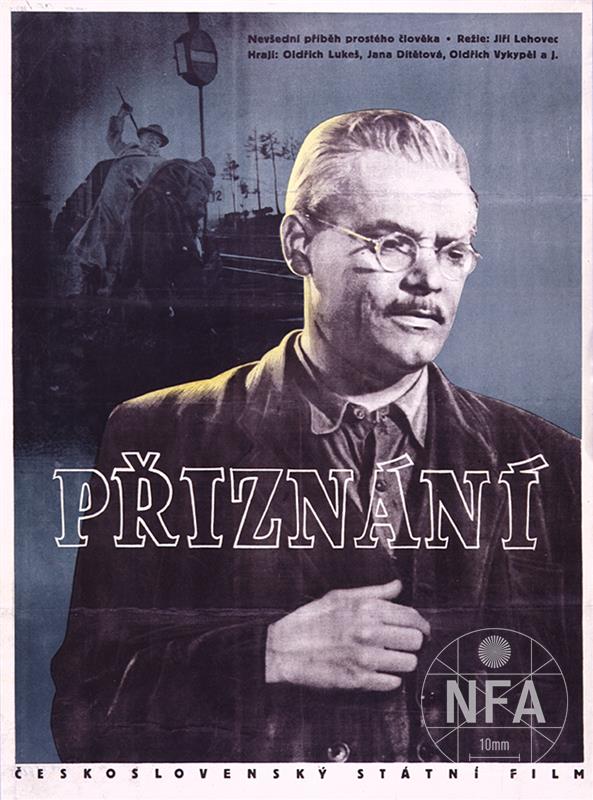 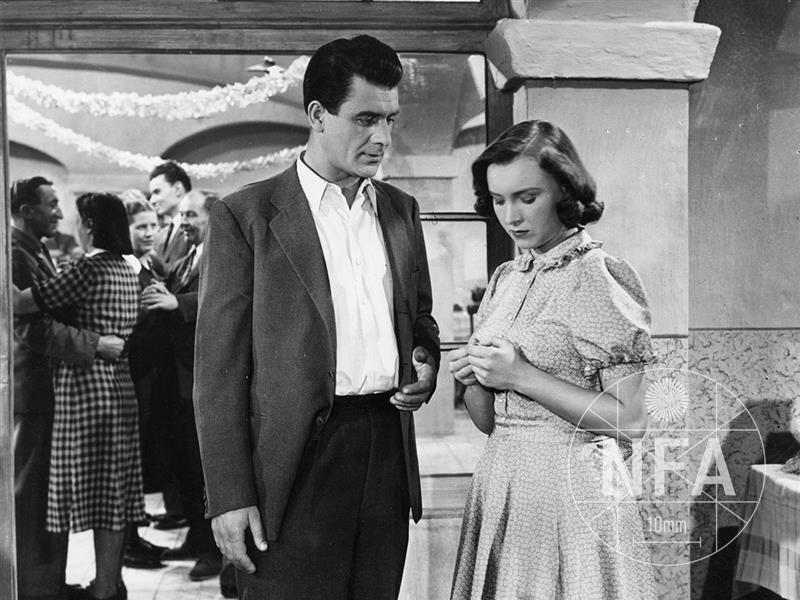 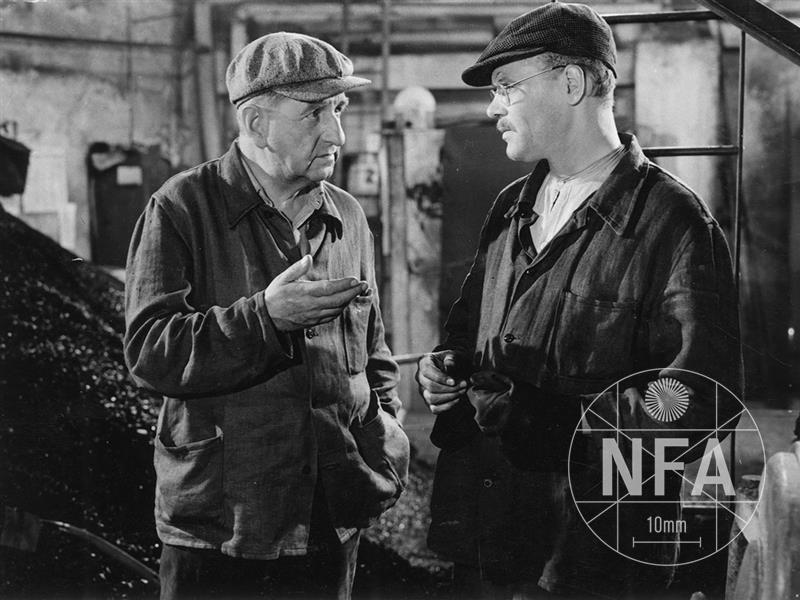 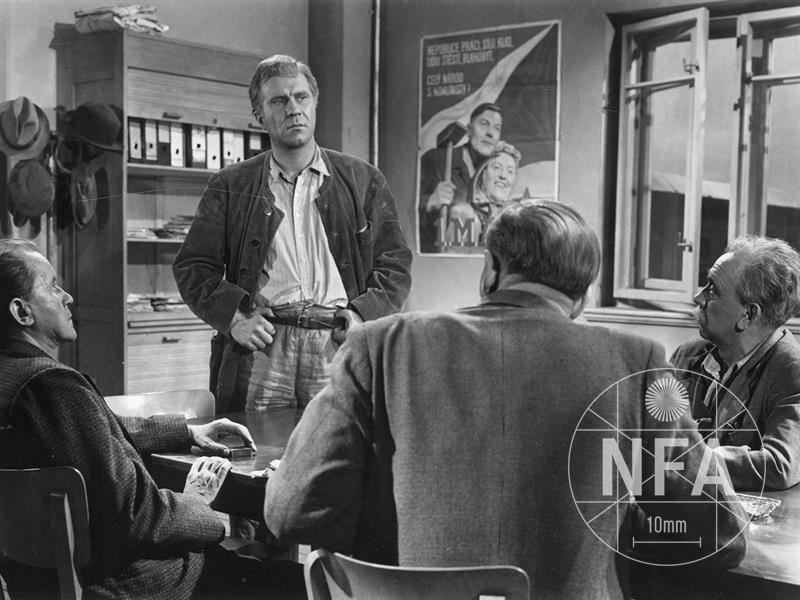 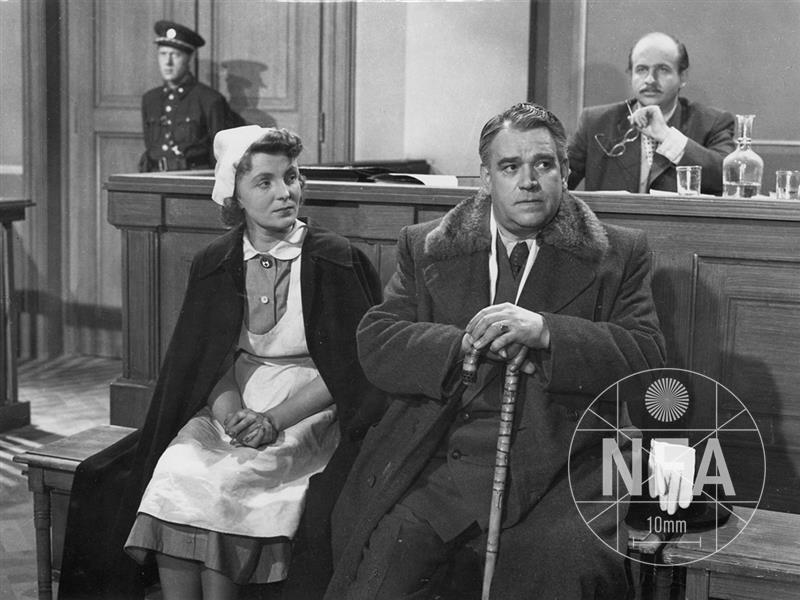