Once Upon a Time, There Was a King

Having to his credit the fairytales Pyšná princezna (The Proud Princess, 1952), Byl jednou jeden král... (Once Upon a Time, There Was a King, 1954) and Šíleně smutná princezna (The Incredibly Sad Princess, 1968), as well as a pair of comedies featuring a grumpy public transport ticket conductor from Prague (Dovolená s Andělem [Holiday with Angel, 1952], Anděl na horách [Angel in the Mountains, 1955]), Bořivoj Zeman goes down as one of the most popular filmmakers of Czechoslovak film history to date. This playful fairytale comedy, inspired by the classical story Sůl nad zlato (Salt Above Gold) written by Božena Němcová, explores the troubles of a preposterous ruler going by the name “Myself, First” as he plunges his kingdom into a state of gastronomic tragedy. To spite his loving youngest daughter Maruška, who claims to love her father like salt, the king has all the salt in his realm destroyed… Yet even despite all the royal endeavours at altering the course of the culinary art, the seemingly valueless mineral proves indispensable to life in the kingdom… Regardless of the ideological bias resulting from the period of its origin, the film continues to deliver timeless entertainment. Admired Jan Werich, who is cast in the role of the king, is paired on screen with another highly popular comedian, Vlasta Burian (king’s counsellor Atakdále, aka “Et cetera”).

Once upon a time there was a King and his name was Me I. He had three daughters: Drahomíra, who loved gold and jewels, Zpěvanka, who loved to sing, and Maruška, who looked after the Royal Household. The King wanted to hand over his Kingdom to the daughter who loved him most. Drahomíra loved him as dearly as gold, Zpěvanka as much as a golden voice, and the youngest Maruška as much as salt. The King got very angry with Maruška for giving him such an answer, and expelled her from the castle. He ordered all the salt in his Kingdom to be destroyed as well. Only the smart widow Kubátová defied his orders. After a while, the King realized that it wasn't possible to live without salt, and he also missed Maruška. When he admitted his mistake, he found Maruška at the old herbwoman's place. They reconciled and Maruška brought him the salt shaker in which the salt never ran low. In the meanwhile, the Princes who came to court the King's daughters, left the castle. They realized that the Princesses didn't want them, because they had just found their real husbands - a gardener, a piper and a fisherman. The common weddings were magnificent. The King also realized that he would be happier with a wife and married widow Kubátová. 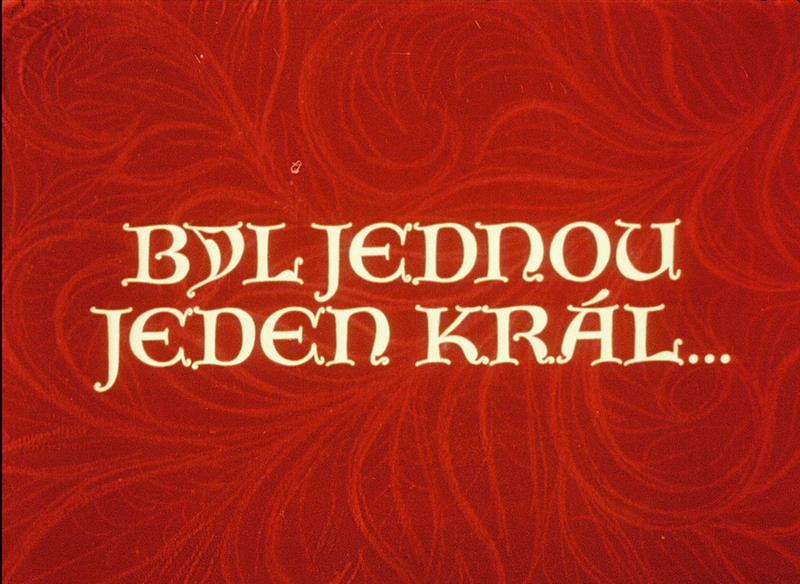 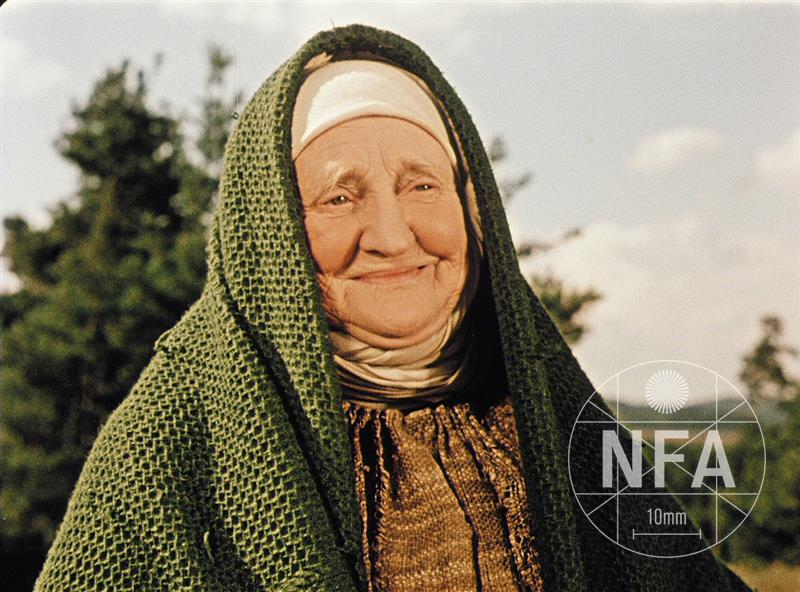 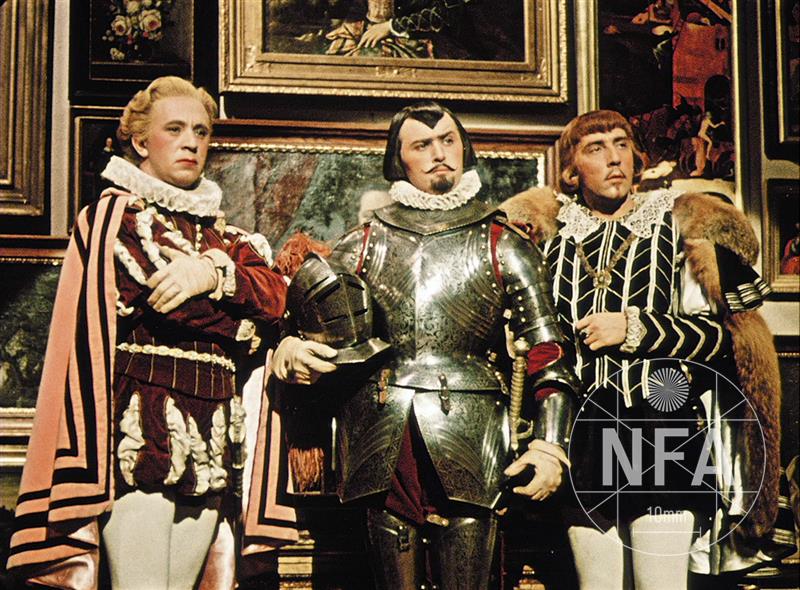 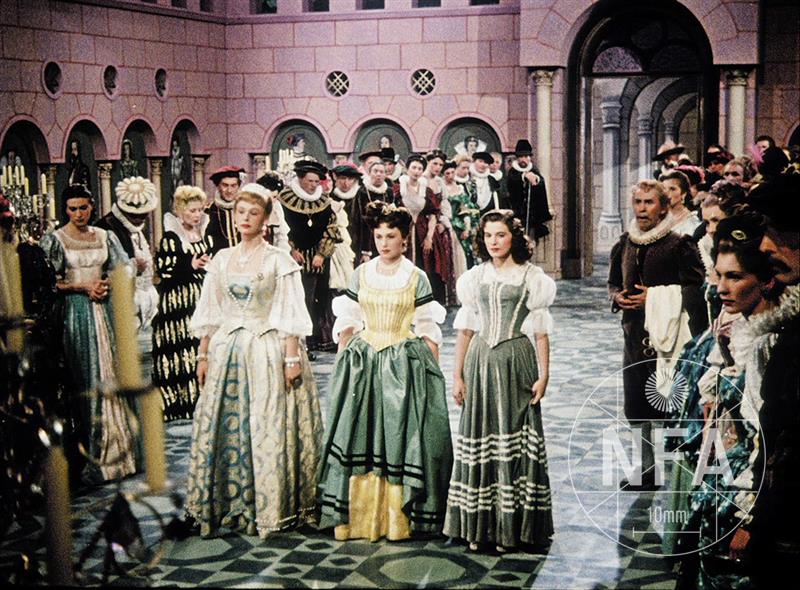 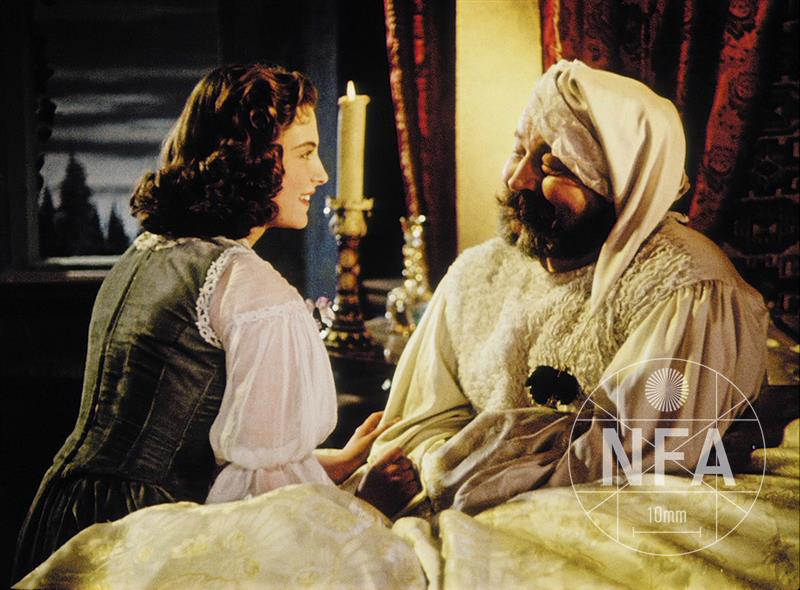 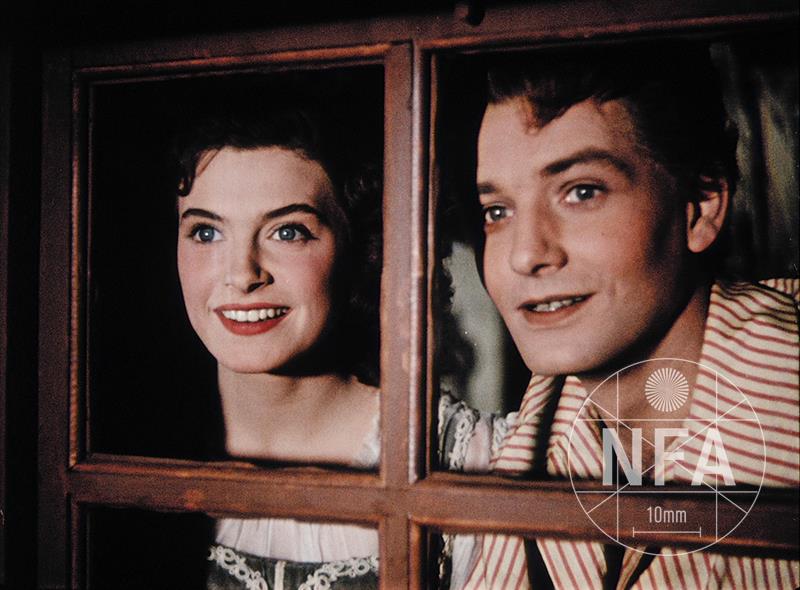 Once Upon a Time, There Was a King