Type-setter at a printing works Jaroslav Patočka has remained in Prague with his son Pepík, an adolescent competitive runner. Mrs Patočková left for Příbram to be with their daughter who is about to give birth. Patočka cannot wait to plant his strawberries in the garden and he looks after his bees. Instead, however, he inadvertently finds himself on a boat with his colleagues who are off on a work day out; he is appointed head of the outing. The person who was originally supposed to conduct the tour, Patočka's colleague and neighbour Kalousek, was unable to get out of his flat as the former had locked him in by mistake. The new leader is successful in this post and is thus elected speaker for social affairs at the factory commission instead of Kalousek. He gladly accepts his new tasks and also becomes cultural and sports speaker and house representative. In the meantime, his own flat is neglected, dirty dishes everywhere, the garden starts to wilt and Pepík leaves to take part in a competition; the self-sacrificing Patočka is at his wits' end, feeling the weight of his obligations. The malicious and embittered Kalousek makes things worse for him. Completely exhausted, Patočka falls ill. He later learns he has become a grandfather and that Pepík won his races. His colleagues realize that they had given him too many responsibilities. They divide up the work among other people and Patočka remains as speaker for social affairs. 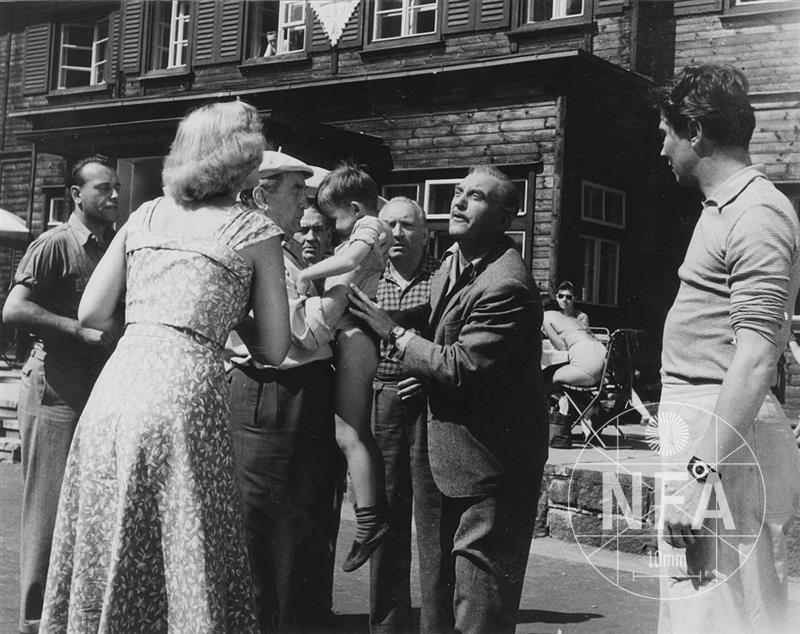 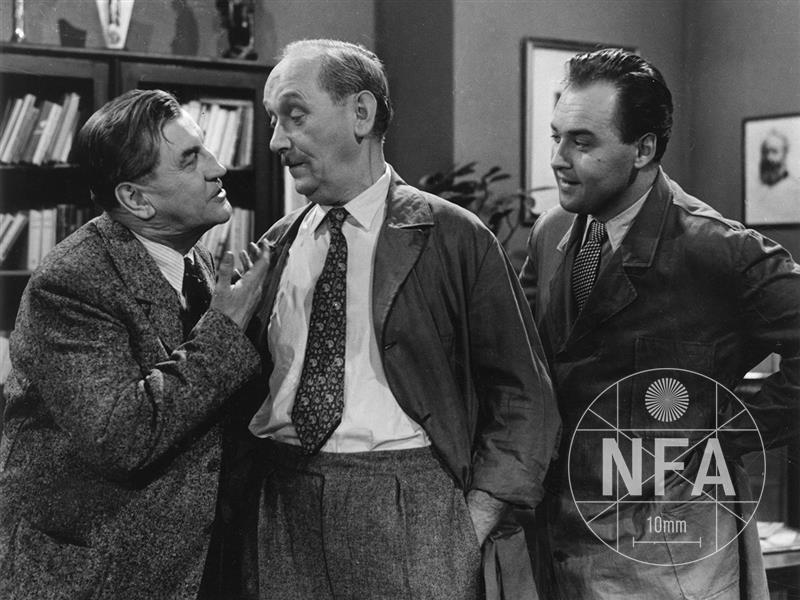 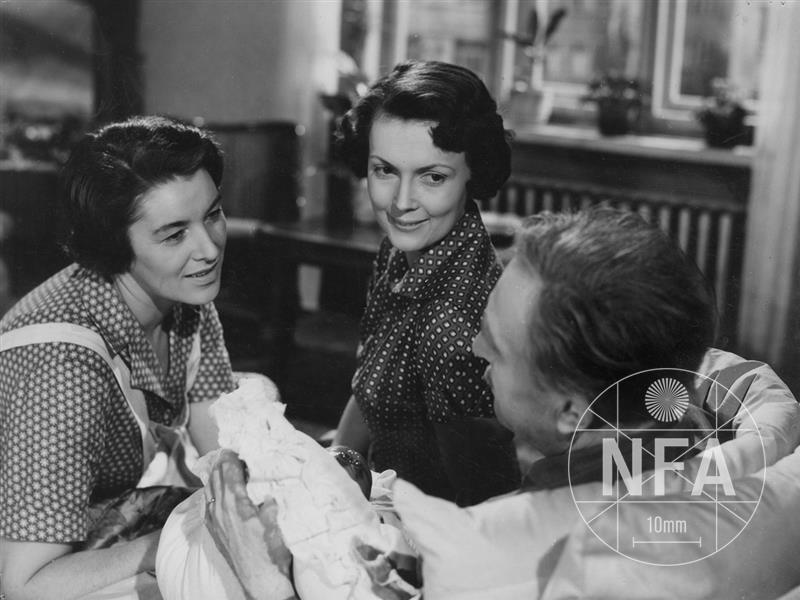 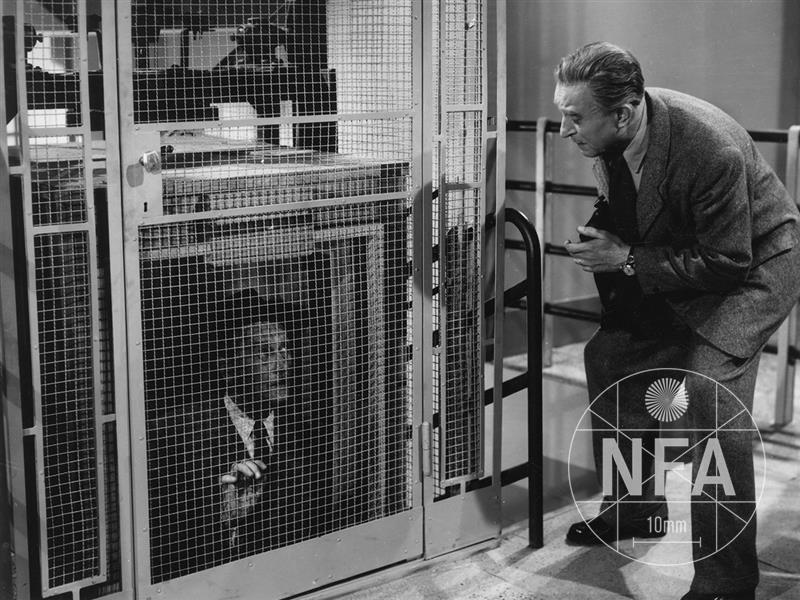