Kašpar Lén returns home after three years in the army. He vainly searches for the mason Kryštof's family where he had lived before he left. All he finds out is that Kryštof's daughter Márynka, who was in his thoughts all those years, is now working in the local brothel. He goes to visit her and Márynka tells him of the misfortunes which befell her family. Her father lost his job and hunger forced him to steal some food from the merchant Konopík. Konopík caught him red-handed and threatened him with the police. He finally raped Márynka. Kryštof went mad and drowned himself in despair. Márynka grew up in a reformatory and then found herself in the brothel where she had to work to pay off her debts. Lén decides to avenge Kryštof's family and pay Márynka out of the brothel. He gets work with the team building Konopík's house where he is witness to the death of old Bráborec caused by the collapse of rusty scaffolding. Konopík is to blame for his death but will not even pay for the funeral. Márynka is wrongfully accused of stealing jewellery. She is finally released and hurries off to try to prevent Kašpar from executing his revenge. The police follow her to the building site. She stops Lén at the last moment from killing Konopík with a plumb-line. Konopík, however, is struck by a falling brick. Lén is arrested. He hands Márynka the money he has saved and promises to return to her after he has served his time. 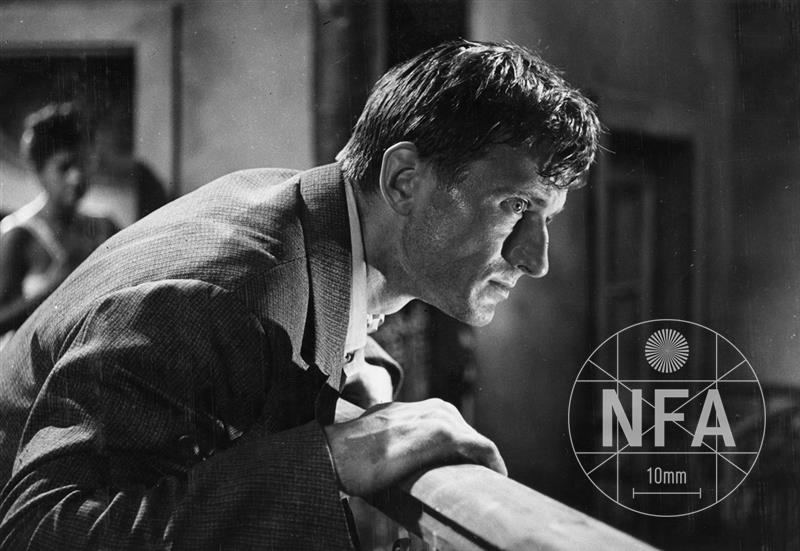 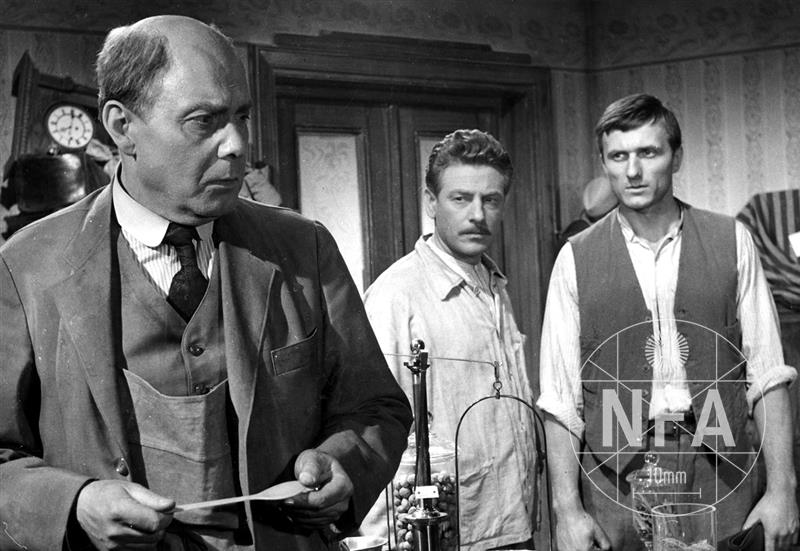 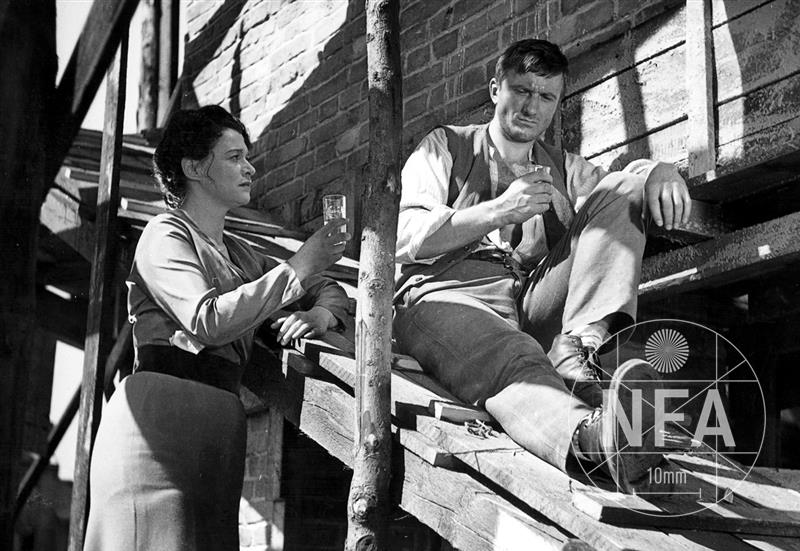 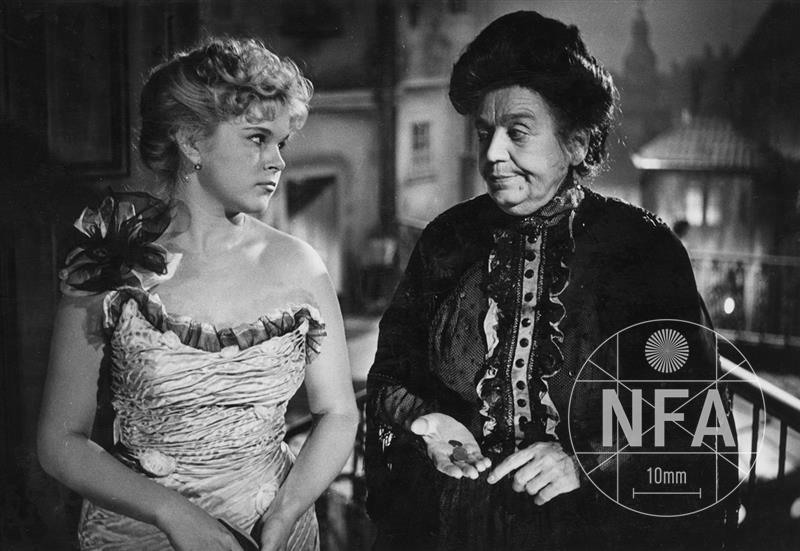