Jan Bernard reports to the district police department that his wife Hilda did not return from visiting her sister in East Berlin. For young investigator Tereza Machátová, this is the first serious case; she was hitherto responsible only for petty crime and juvenile delinquents. The testimonies given by neighbours, relatives, acquaintances and Bernard's colleagues gradually begin to constitute the complete image of the events preceding Hilda's disappearance. At the same time, Bernard was to leave for a business trip to Italy, but the trip was cancelled for business reasons. Tereza's superior, Captain Landa, who trusts Bernard far less than does the young investigator, suspects him of planning emigration - for it seems that Hilda has illegally crossed the border to West Germany. The marriage of the Bernards was not happy; Bernard even had a lover, Gita, who is now possibly in Slovakia. The body of a violently murdered woman is found in the river. The criminologists gradually begin to reveal discrepancies as well as intentional lies in Bernard's testimonies. The victim of the murder is identified as Hilda. Under the weight of evidence, Bernard confesses to his crime. His lover Gita left the country on Hilda's documents and is already in the West. Bernard murdered Hilda shortly before her departure when she began to miss her passport and wanted to report the loss to the police. Due to the cancellation of the business trip, his planned escape failed. Captain Landa arrests the murderer. 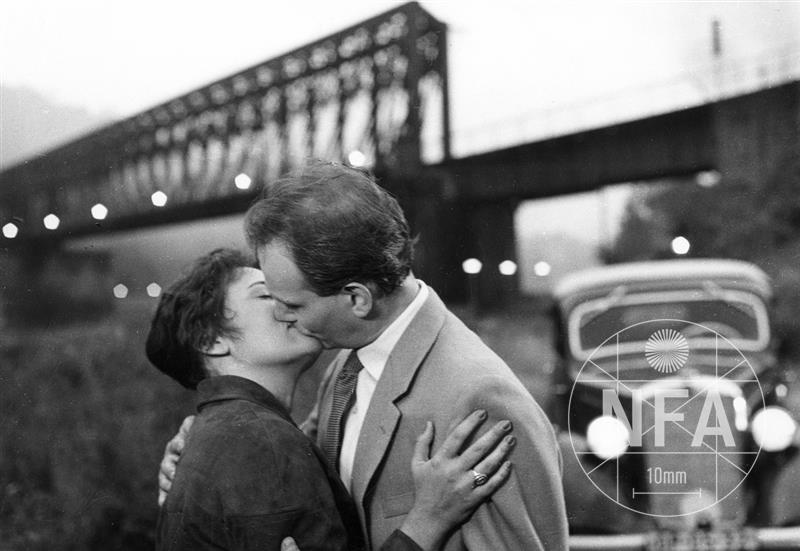 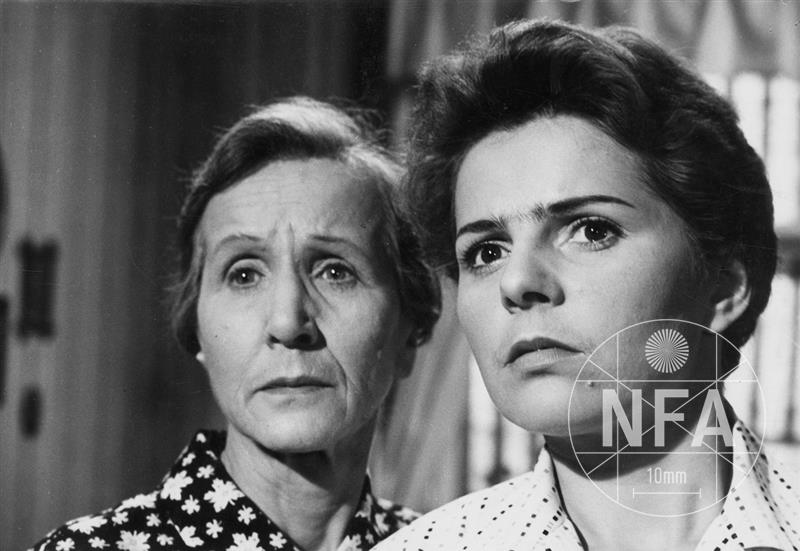 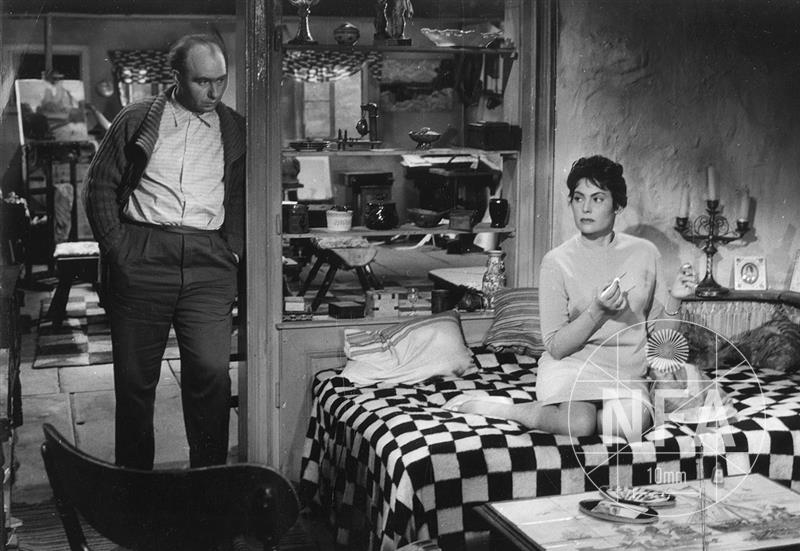 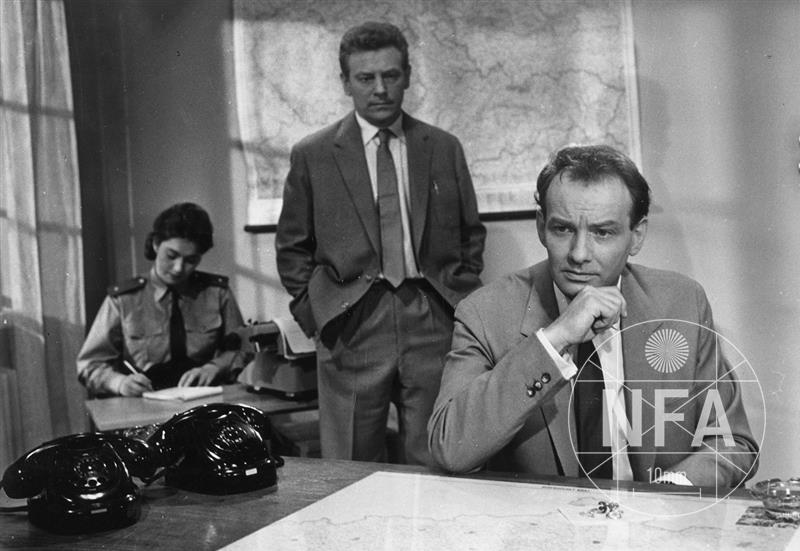