The young zoology technician Mája Černá starts her work attachment at a Standard Farming Cooperative in a very unusual way by losing control of her scooter and driving into a pond in front of the stupefied villagers. The chairman of the cooperative farm František Hudec is very nervous, because the next day he is due to go for six weeks of training and the girl doesn't seem to him very responsible. Hudec asks the accountant Štědrý to deputize for him and leaves the village, also promising to find volunteers in the town for the hay-making. When he returns from his training Hudec is shocked. The village now boasts a nursery school, the cowshed has been repainted and some of the cooperative members are off on an excursion, despite the fact that the student volunteer team is just arriving. The merry and enchanting Mája has not only succeeded in spurring the men into action, but has won over the women as well by her sincere and guileless personality. Hudec is annoyed and afraid that the girl has stripped him of all his authority. Only later does he learn that the hay has already been cut and so his attempt to conceal the cooperative excursion from the students is making him look like a madman. A series of misunderstandings leads Hudec to suspect Mája of undermining several marriages. That evening there is a meeting, to which the chairman of the district national committee is coming to present a banner for punctual hay-cutting. It is only now that everything is explained and Hudec realizes that there has been nothing wrong in the girl's behaviour. Mája's work assignment is over, she goes back to the town after all the cooperative workers say goodbye, sad to see her go. 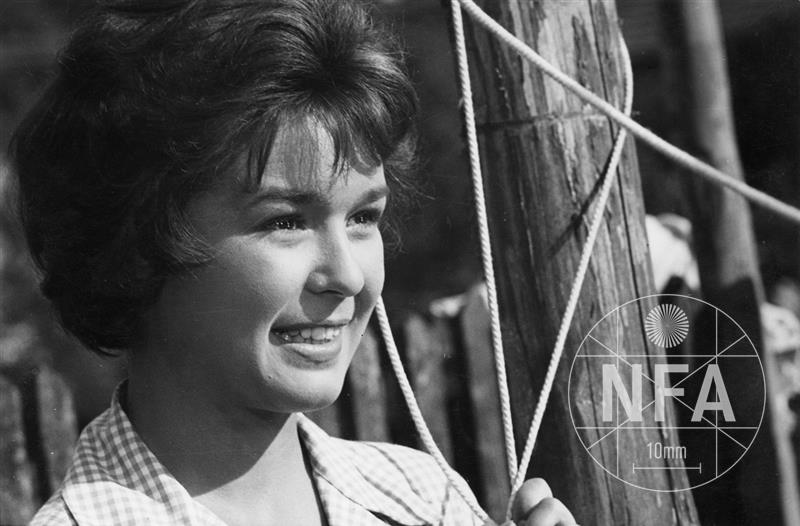 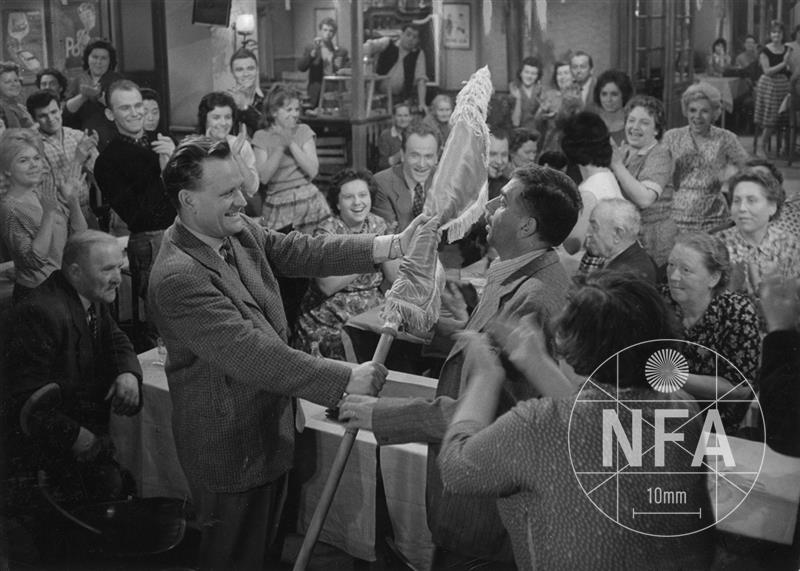 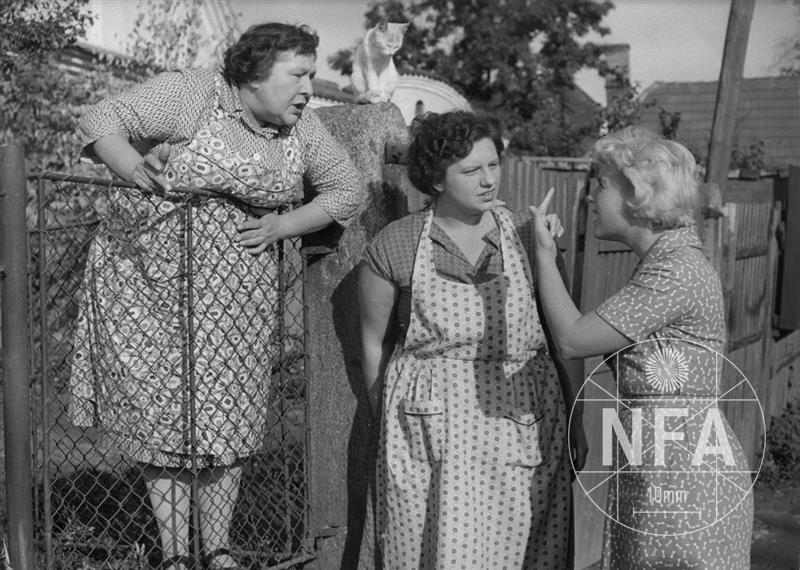 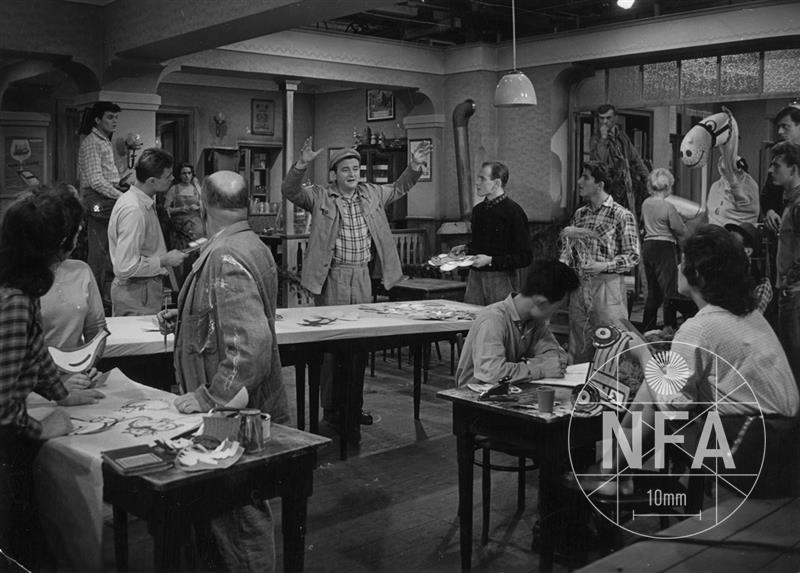